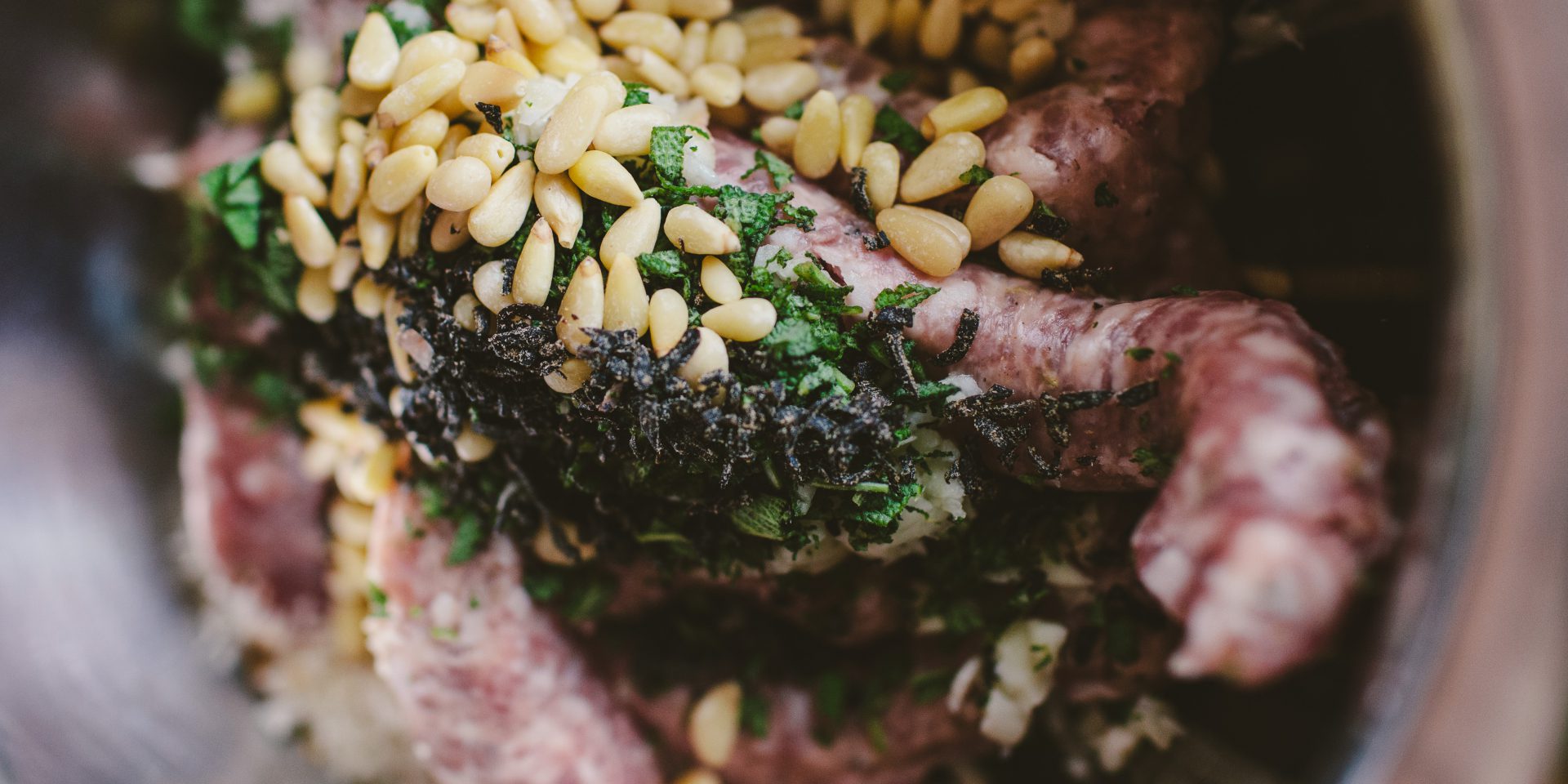 Happy 2013! I hope you had a great break. WDTD enjoyed some time off sharing many festive feasts with friends. One standout dish last Christmas was Michael’s incredibly juicy Turducken.

Mr Barin says: This meal is ridiculous.  It is four kinds of meat and takes about three days to prepare and my house was covered in a thin film of turducken grease for weeks afterwards. The only reason I did it is because all my friends have been talking about wanting to do this for at least 3 years now. It was so much fun and fed 20 or so happy tummies! 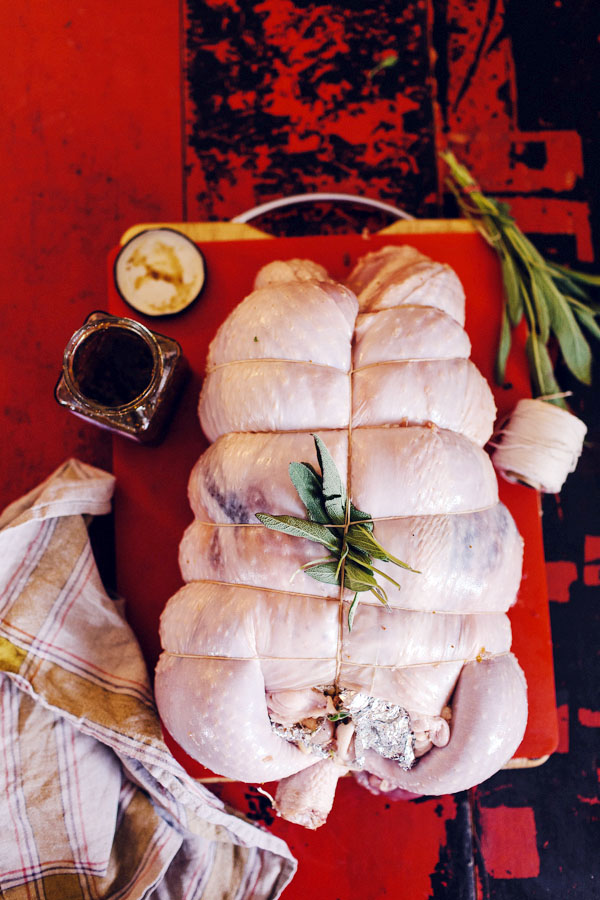 I accompanied Michael to get the birds at his local butcher the Establishment 218 and loved the whole experience of donning the jacket and entering the giant meat freezer room! If you are ever in the area I highly recommend a visit to buy some high quality meat at a reasonable wholesale price. 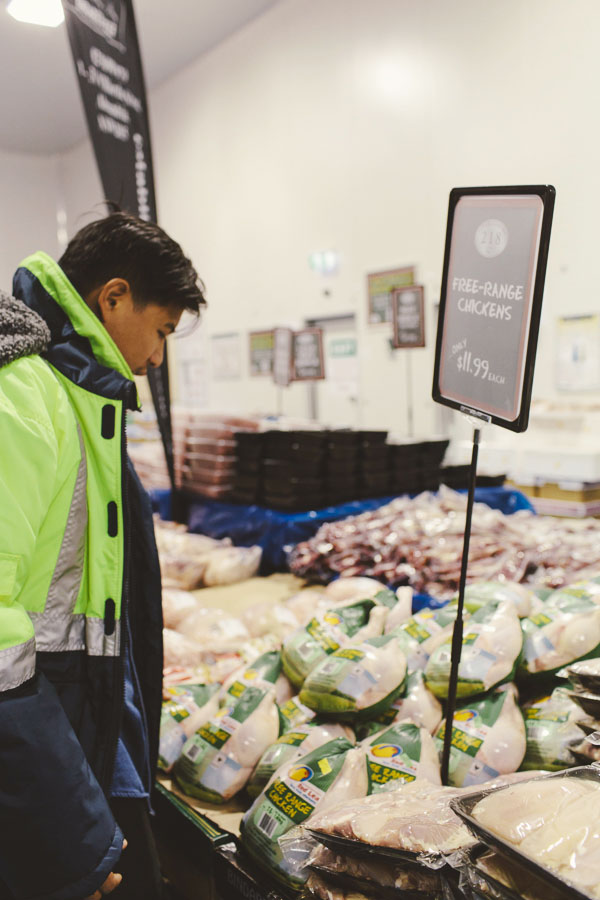 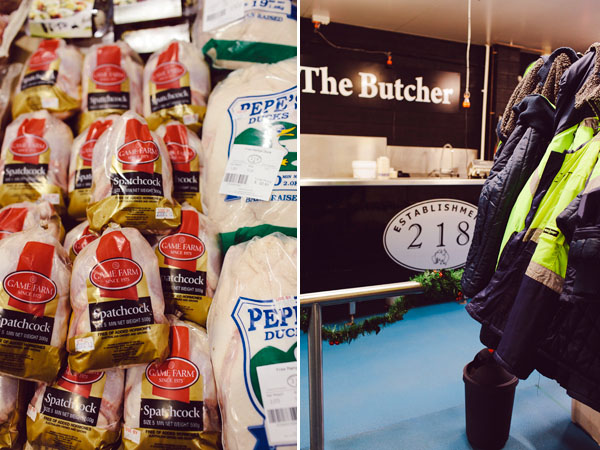 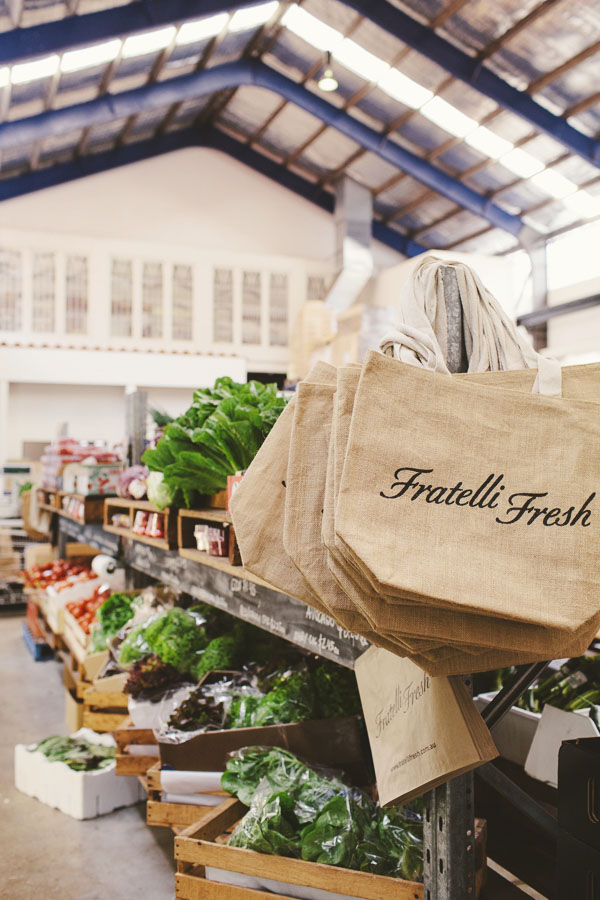 Then to Fratelli Fresh on Danks Street to get the rest of the stock and stuffing ingredients. 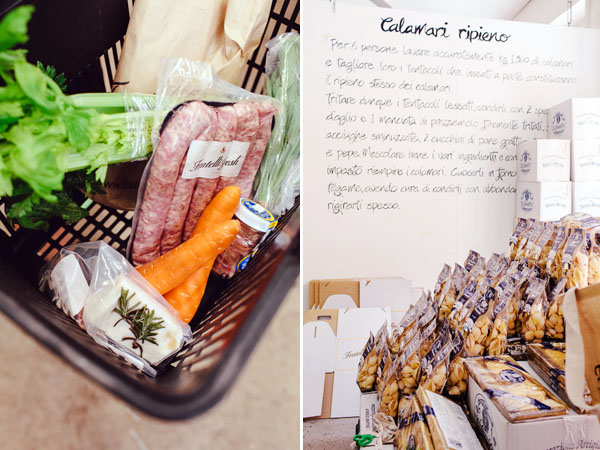 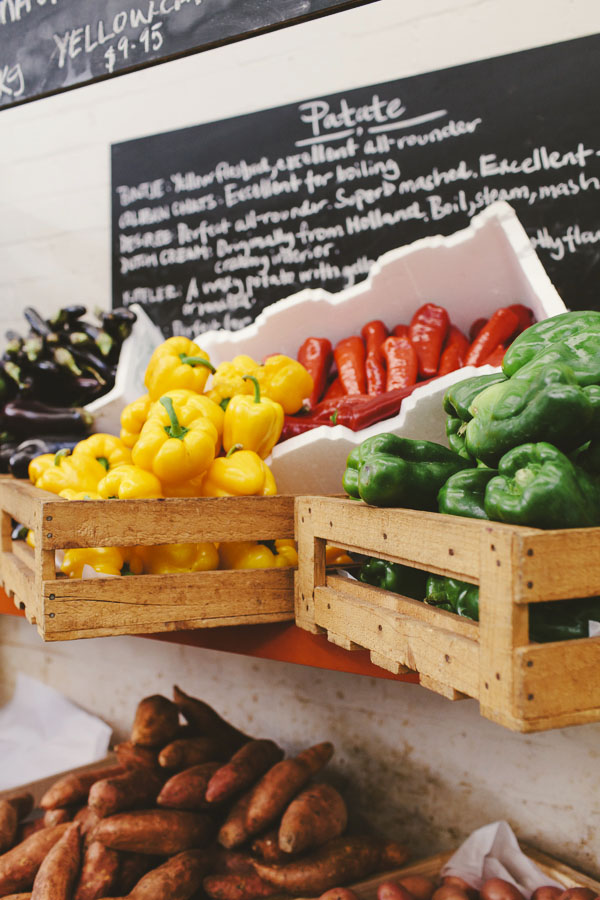 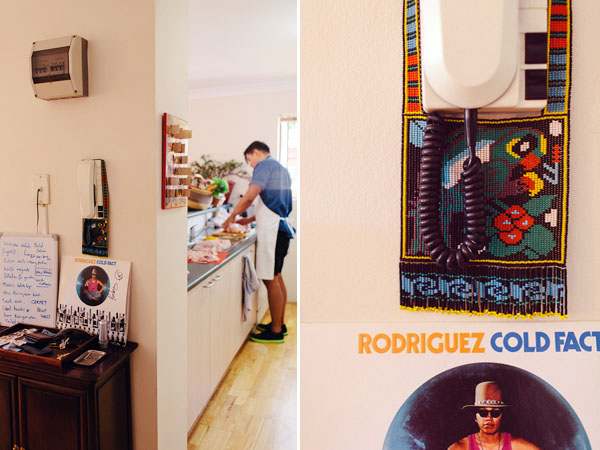 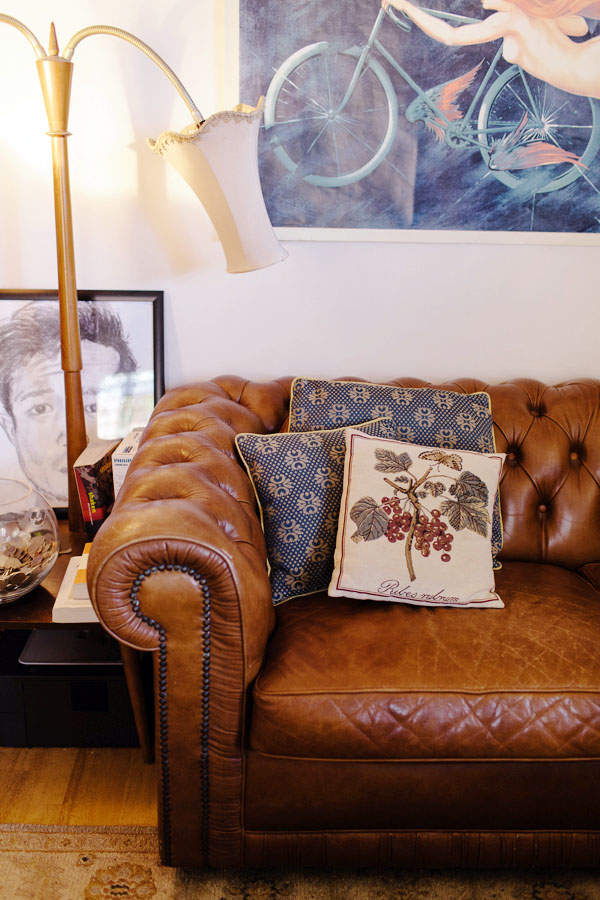 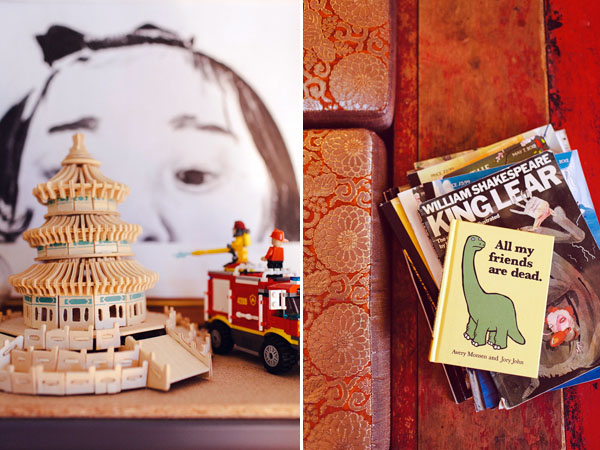 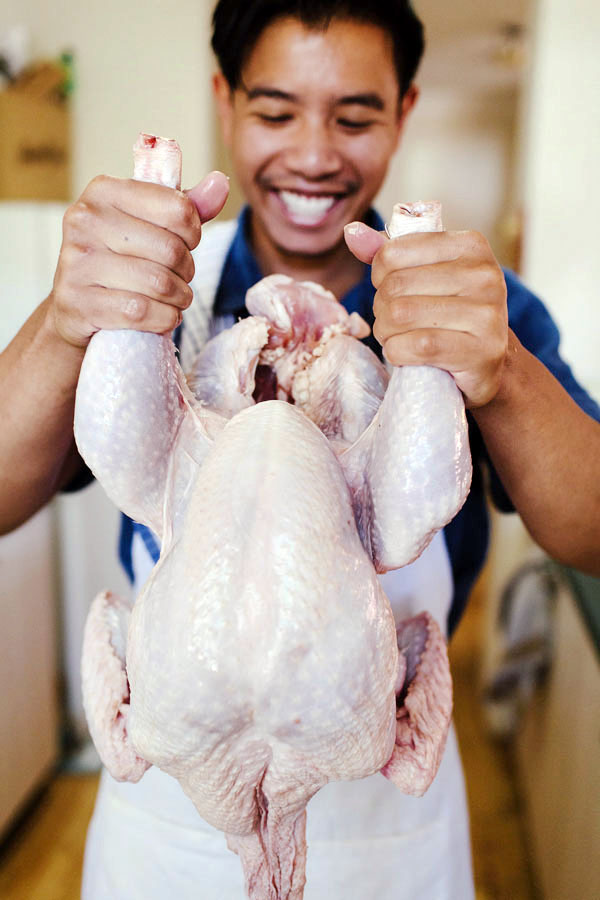 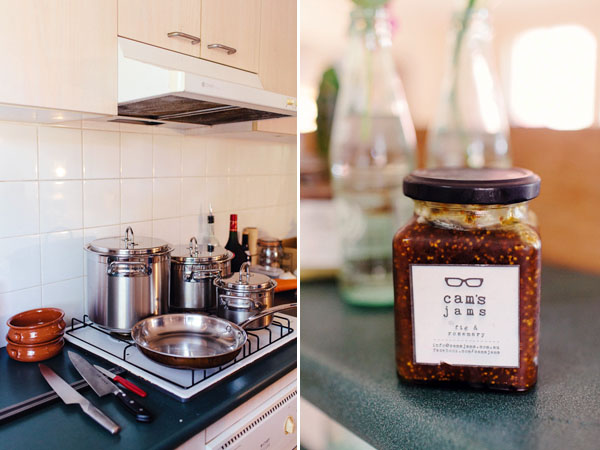 Michael’s mate Cam’s home made jam will be applied on the birds’ skin to add sweetness and texture. 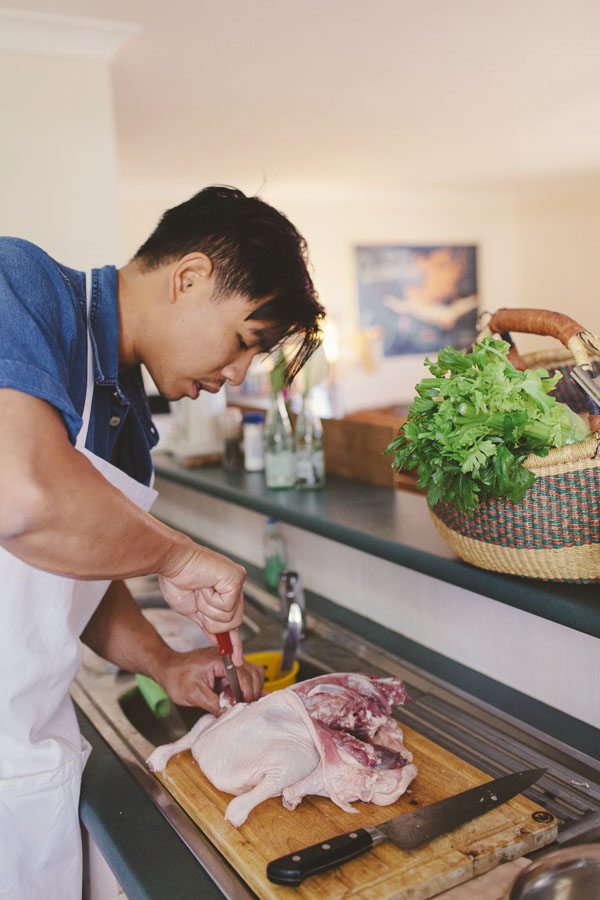 Michael’s tips on deboning the bird:

With a sharp knife remove the wing tip and next joint leaving the mini drumstick these can be used separately or roasted with the rest of the bones to make the stock.

Turn the bird breast side up and at the neck remove the wishbone by pulling the skin up and sliding your knife along the bone using the bone to guide your knife to make two incisions forming a v along the topside of the wishbone. Use your fingers to pull the bone free.

Turn the bird breast side down and make a cut from neck to tail along the backbone. Find the shoulder joint where the wing joins the carcass and cut the joints through the cartilage just until the joint is separated but the wing is still connected by the meat. If you can’t find the joint move it and you can feel where to cut.

Next, hold the wing and the carcass firmly and pull it away, kind of like removing a jacket until the meat is separated to the oysters on the back.

At the front put your fingers on each side of the sternum and pull down to separate the meat until the meat is clear from the carcass at the front.

Next use your knife to cut just around the oysters then lift the leg and pull it away to break the thigh joints away from the carcass then pull the meat clear from the carcass.

At this point the carcass should pull clear and you will only have the leg and wing bones left in the meat.

The fillets will be left on the carcass which can then be pulled off by sliding your fingers under them and pulling them away.

There is a bit of sinew in the fillets which needs to be removed by holding the tip of the sinew flat on your cutting board with a towel and scraping the meat off.

You can place the fillets in the bird when laying them together to make sure there is even thickness through the meat.

Finally you remove the bones in the legs and wings by cutting around the joints then using your knife to scrape (not cut) the bones from the meat. When you reach the middle joint in the leg use your knife to cut around it and you can continue scraping until it is clear. Now you should have a completely deboned bird! Repeat for the other two birds. 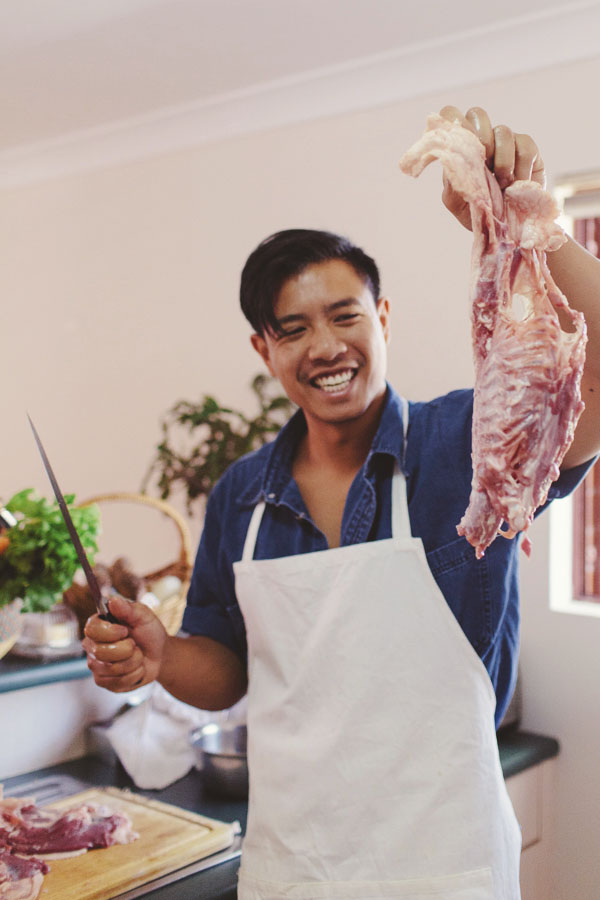 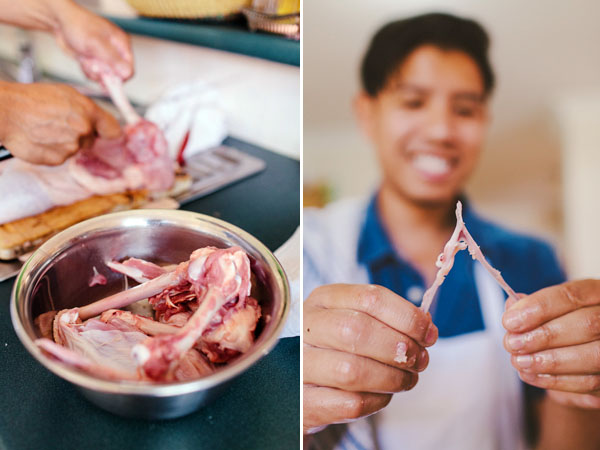 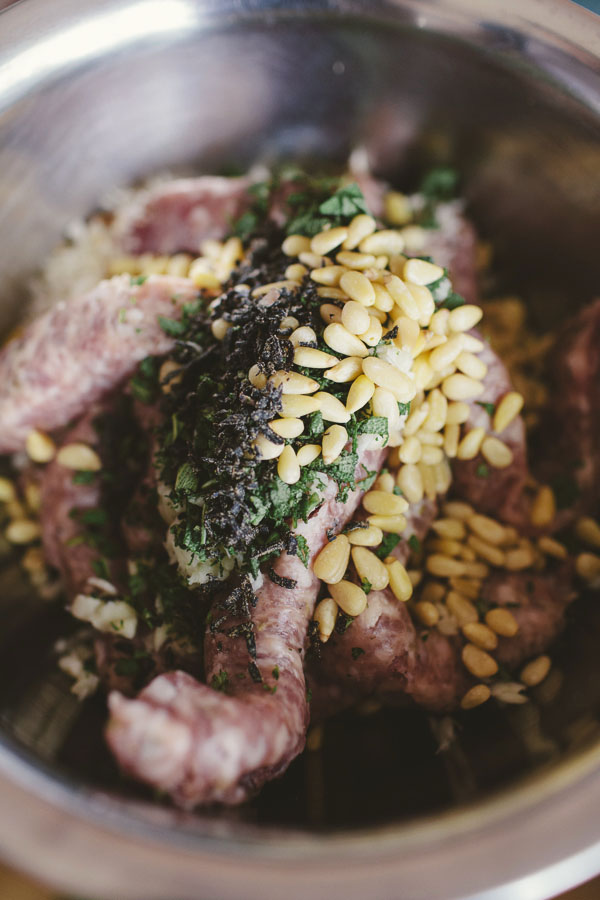 The stuffing – Pork and fennel sausage with pine nuts, sage, rosemary and konbu. 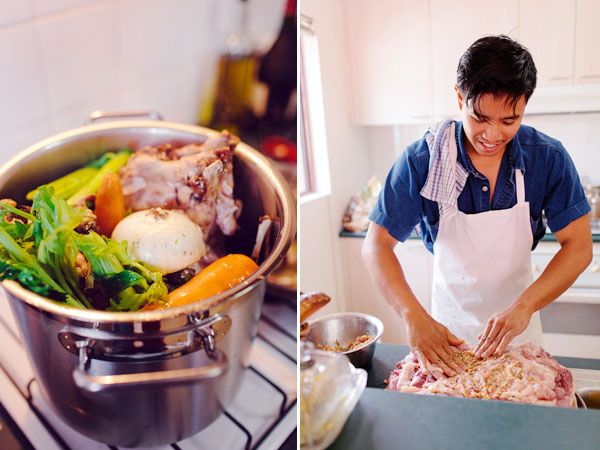 Start cooking the stock while putting together the Turducken. 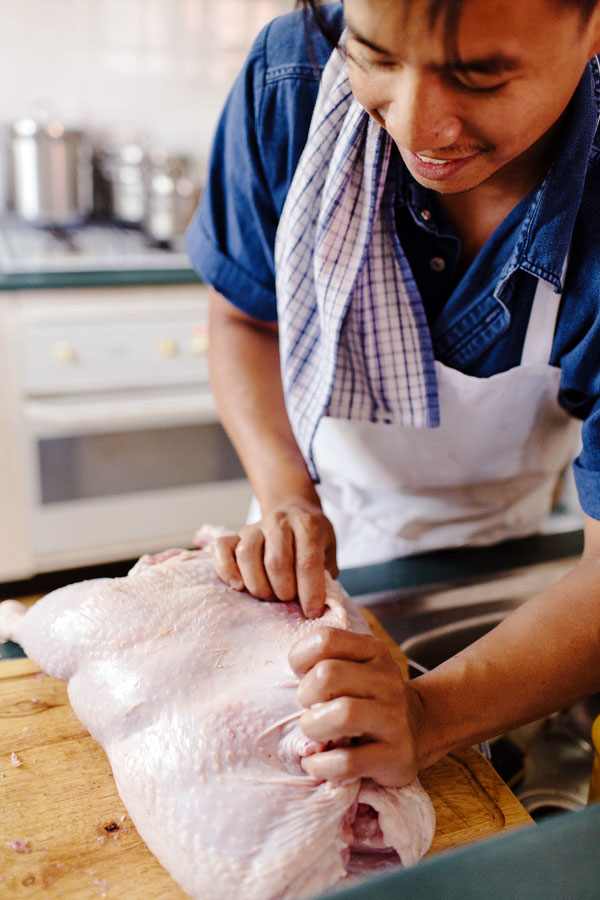 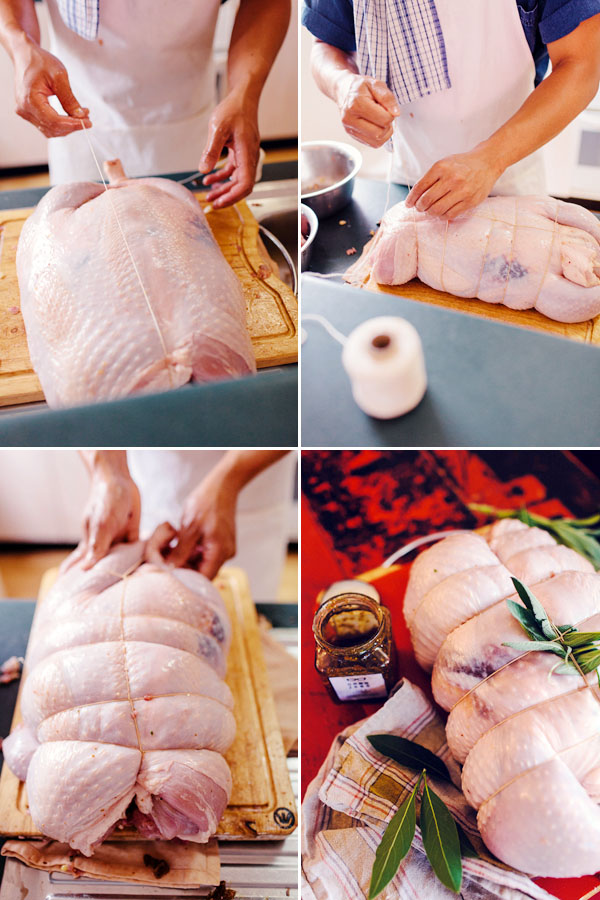 Lay the turkey out skin side down first. Push a bit of the stuffing into the cavities in the legs and wings where the bones were.

Next rub the skin of the duck and the chicken with Cam’s Rosemary and Fig Jam then lay them down on top of the turkey. Duck first, then chicken.

Place the stuffing on top of the three birds in the middle making sure to get stuffing all over yourself and the bench-top making it as messy as possible.

Now is the tricky part, you are going to need to grab the sides of the turkey and fold them into the middle so that they overlap and bring the skin of the next around and tuck it in. Flip the whole thing over to form a neat meat parcel. Neaten it up by crossing the legs over and pulling the skin at the neck and tail over.

Tie the legs together then bind the whole thing together with loops of cooking twine. 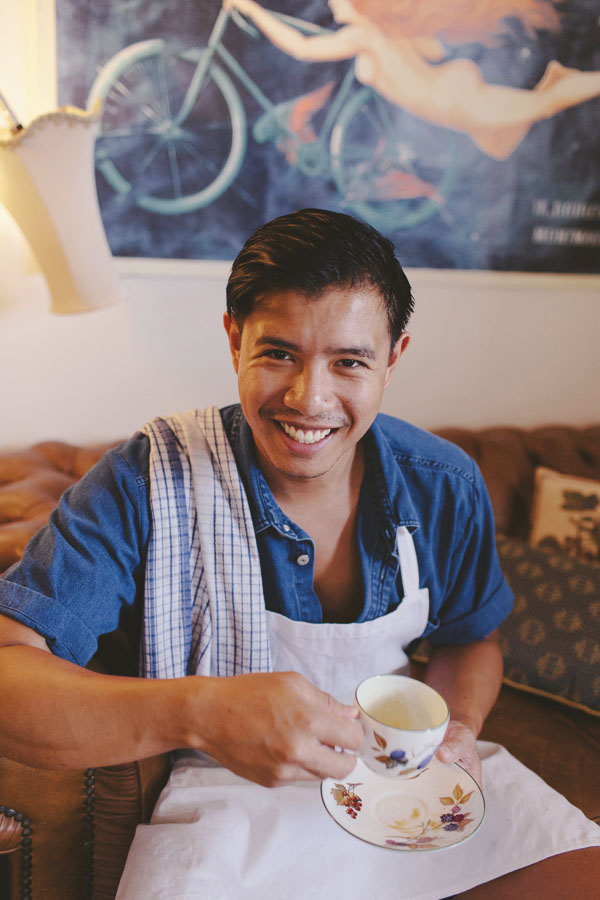 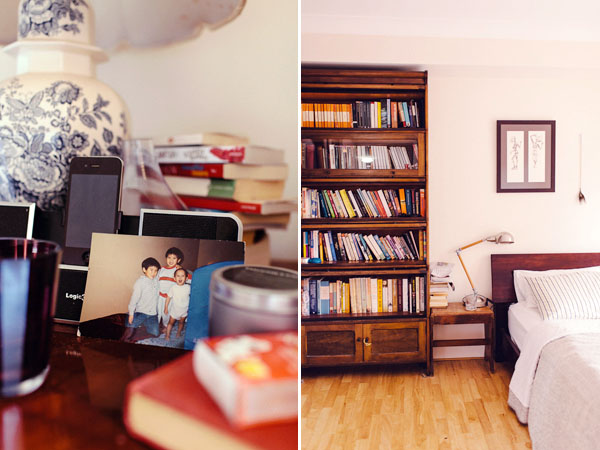 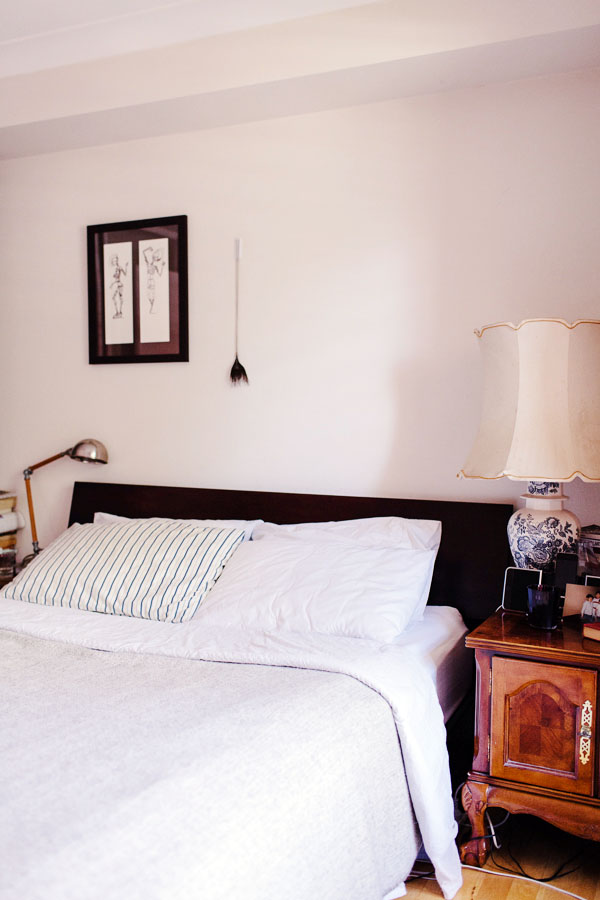 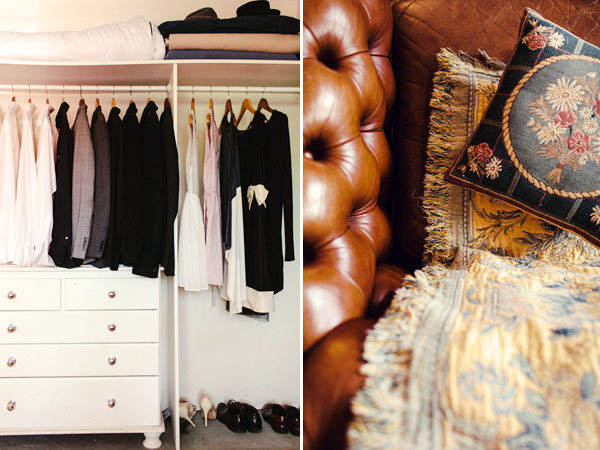 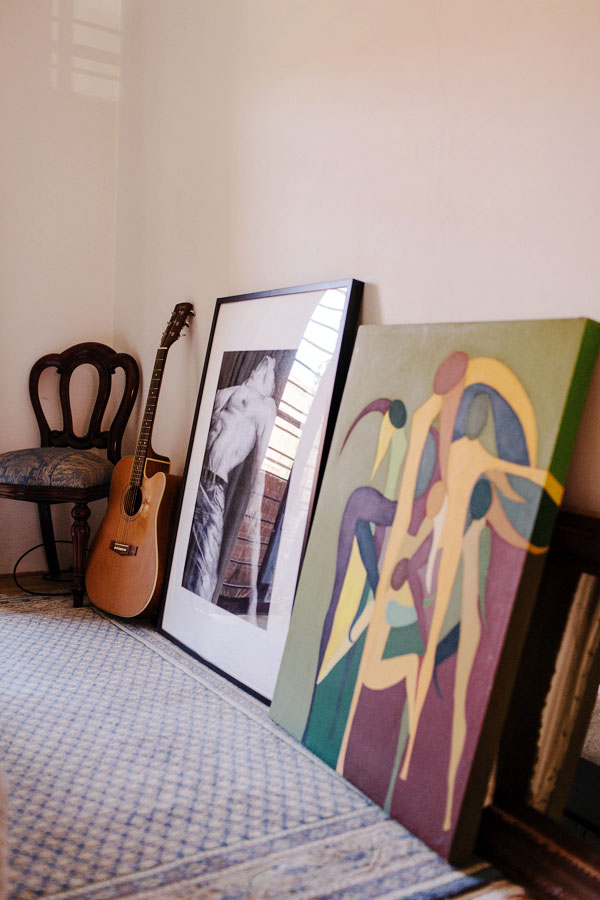 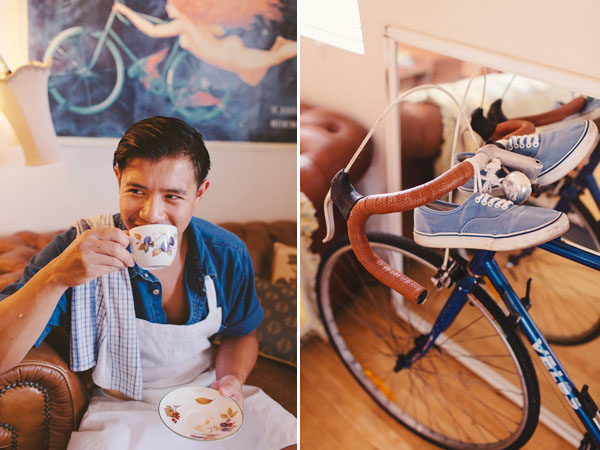 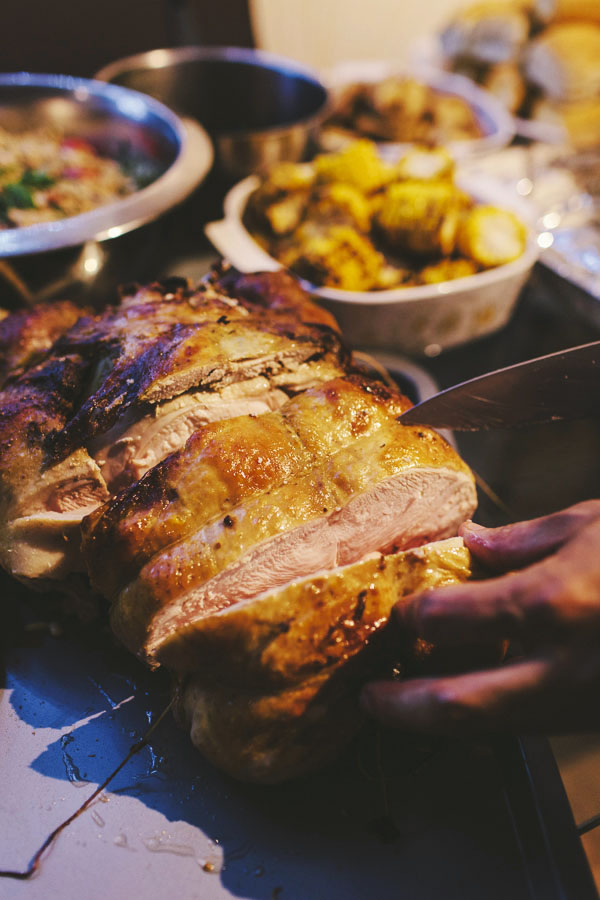 Carve/pull apart and serve with the jus. Bon Appetite indeed! 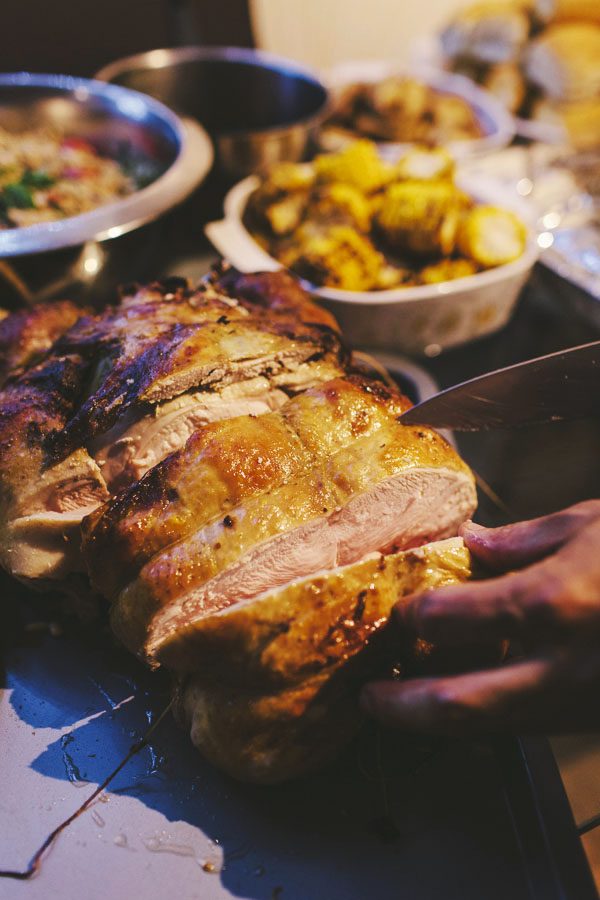 This entry was posted in Who. Bookmark the permalink. ← Torunn Higgins Tanya Zouev →