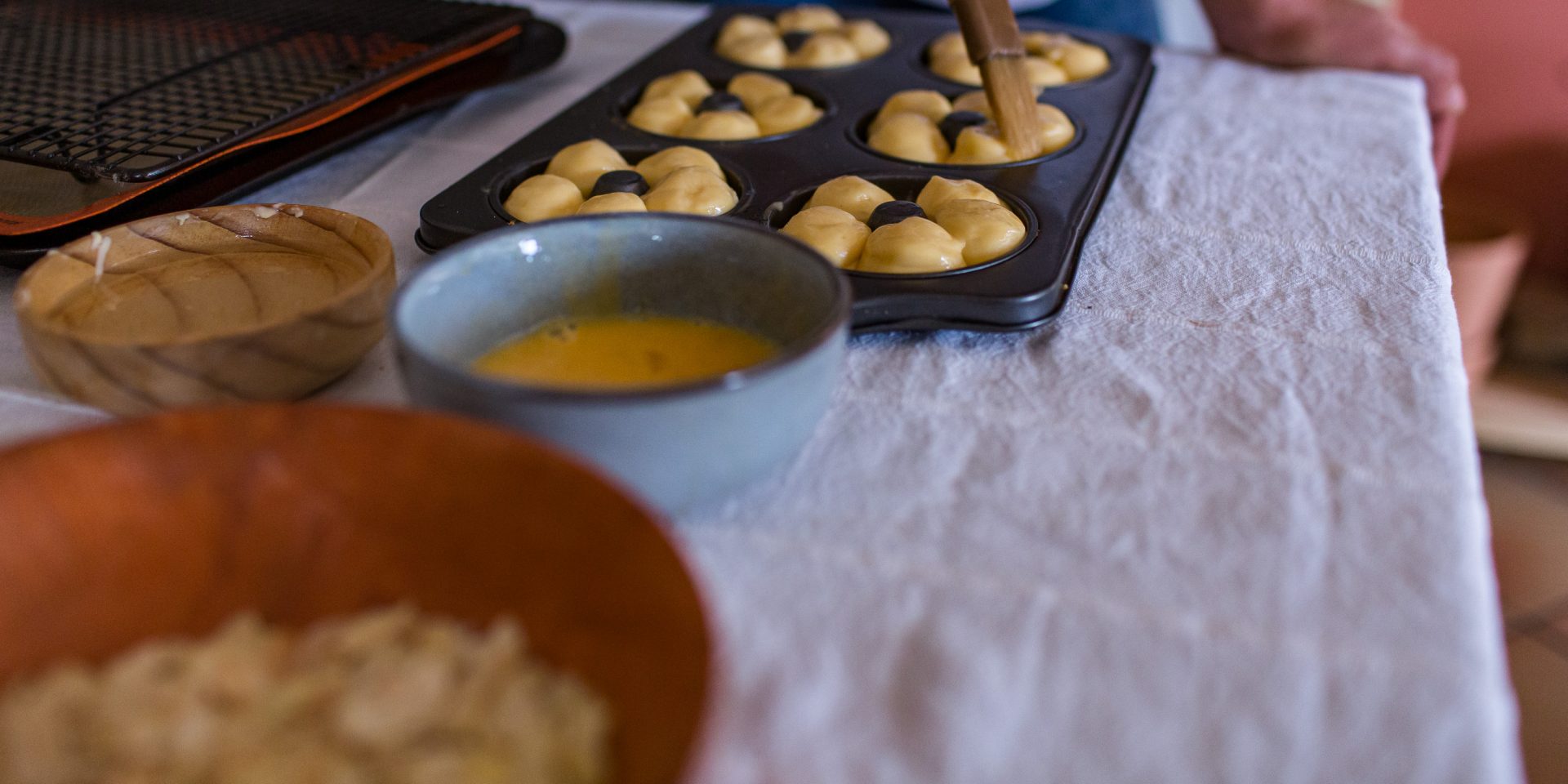 “Baking is like a mystery that you have to unravel. You don’t get to see the outcome of your work until the very end and every step counts, so you could mess it up at any point. But if you get all those steps right then you will end up with an awesome product.”

Breda whipped up a very deluxe classic French pastry in the shape of a wheel called Paris-Brest. Created in 1910 by Chef Louis Durand to celebrate the famous Paris to Brest bicycle race with a starting point in the centre of Paris, passing his pastry shop in Maisons-Laffitte then all the way to Brittany and back.

The cream puff dough (pâte à choux) wheels are sliced in half lengthways then filled with the most decadent mixture of crème diplomat and hazelnut almond praline paste, topped with crunchy almond slivers and icing sugar. Bon Appétit!

P.S. In the 17th century the choux pastry got its name because visually it reminiscents the head of a cabbage – (choux literally means cabbage in French). 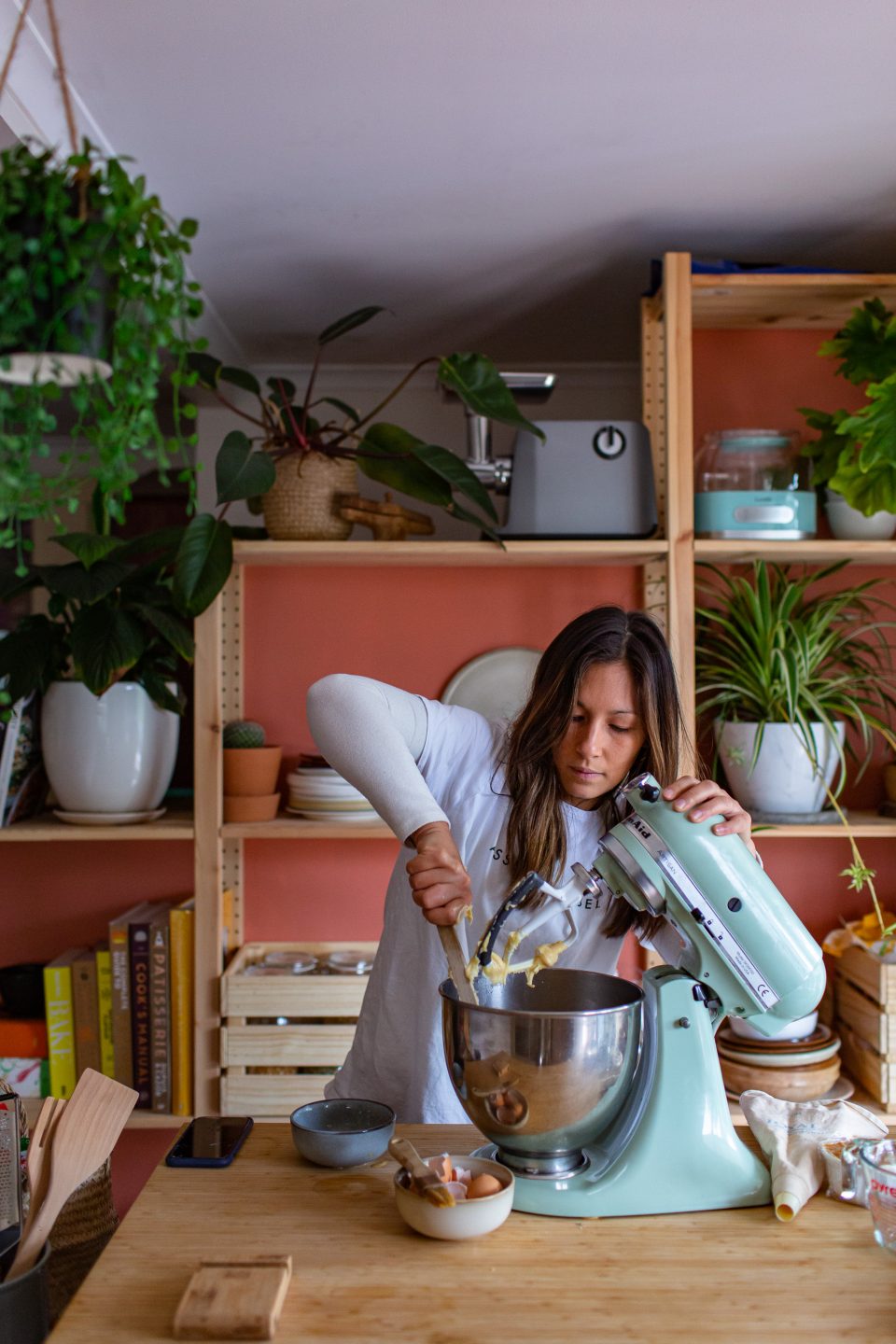 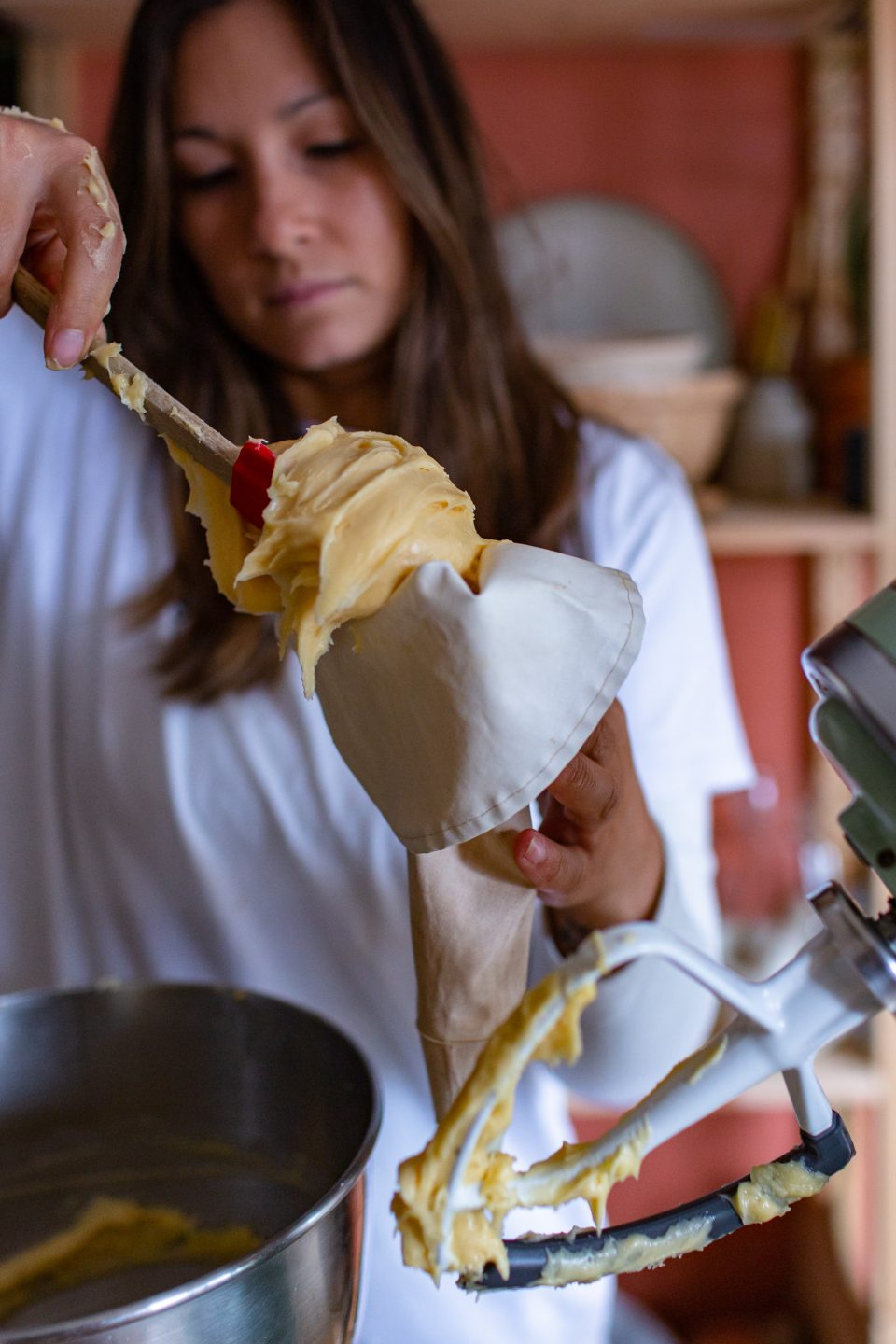 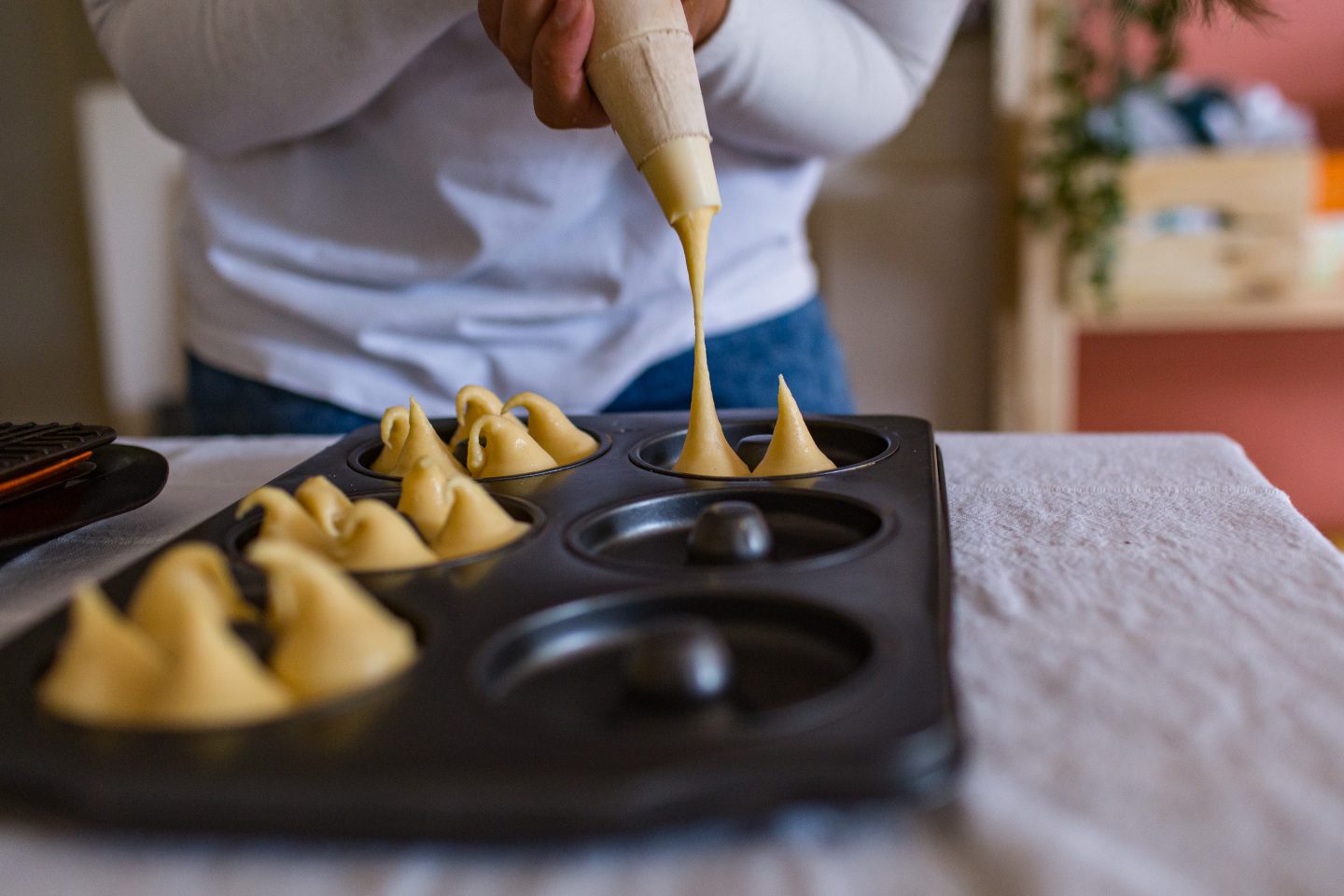 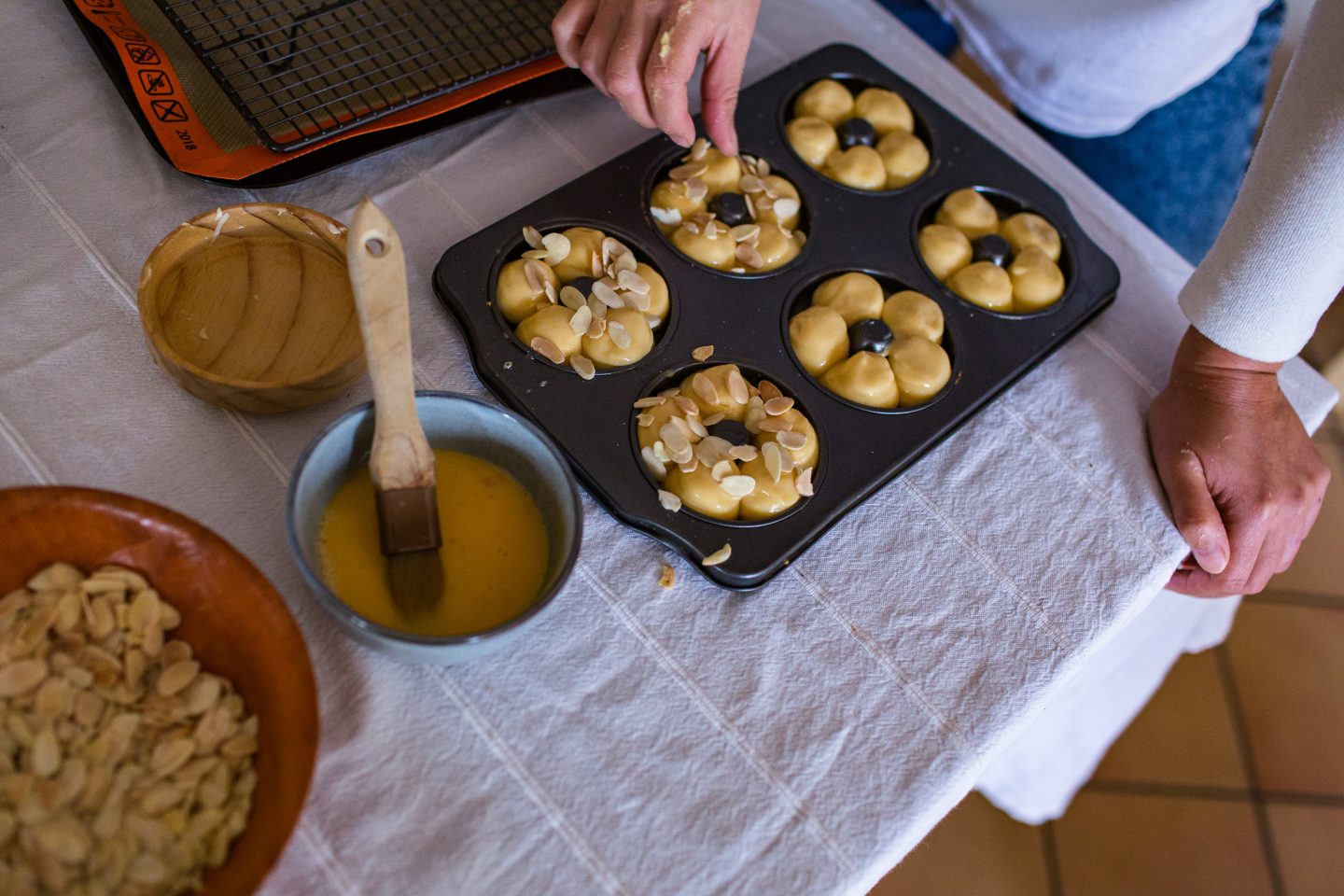 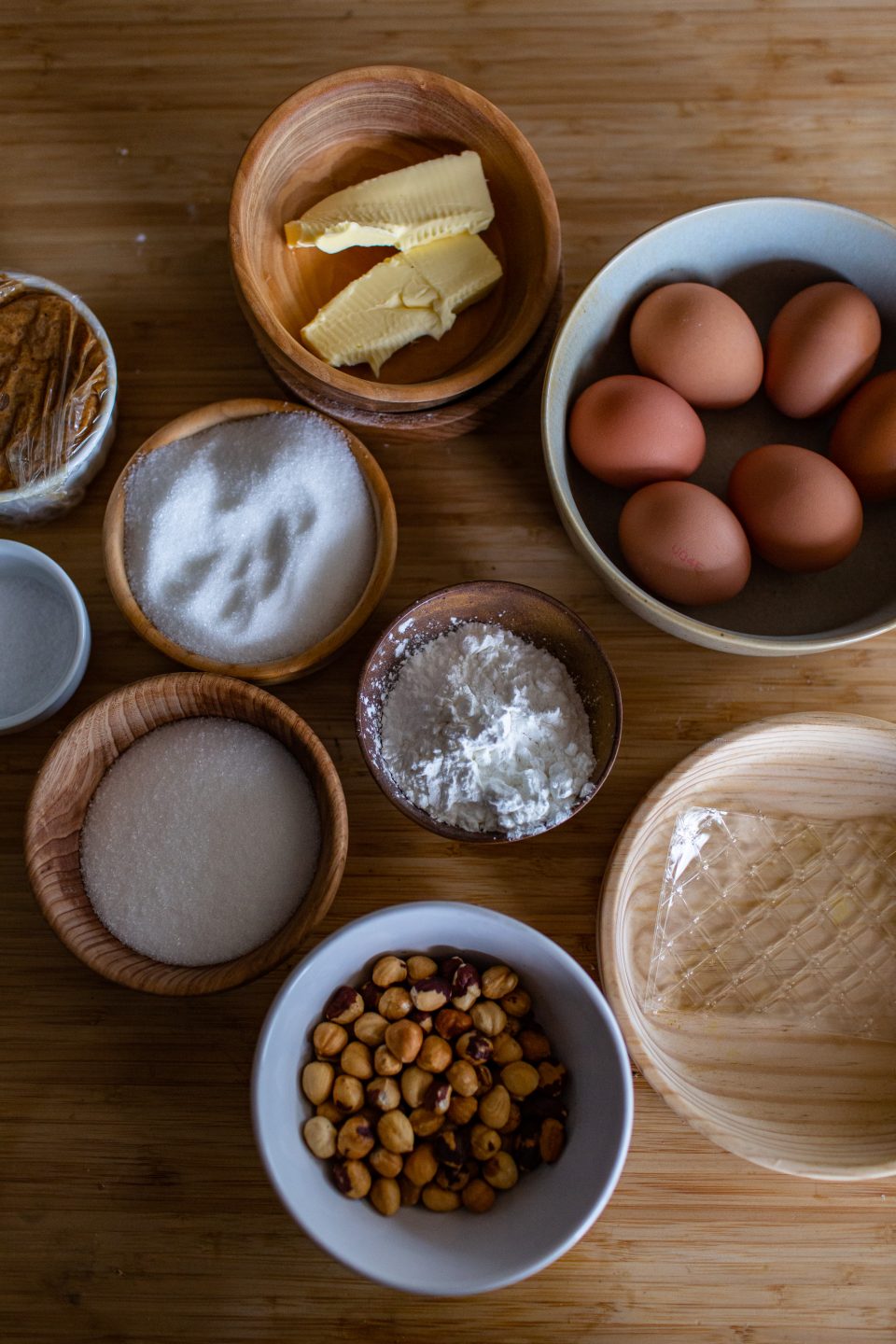 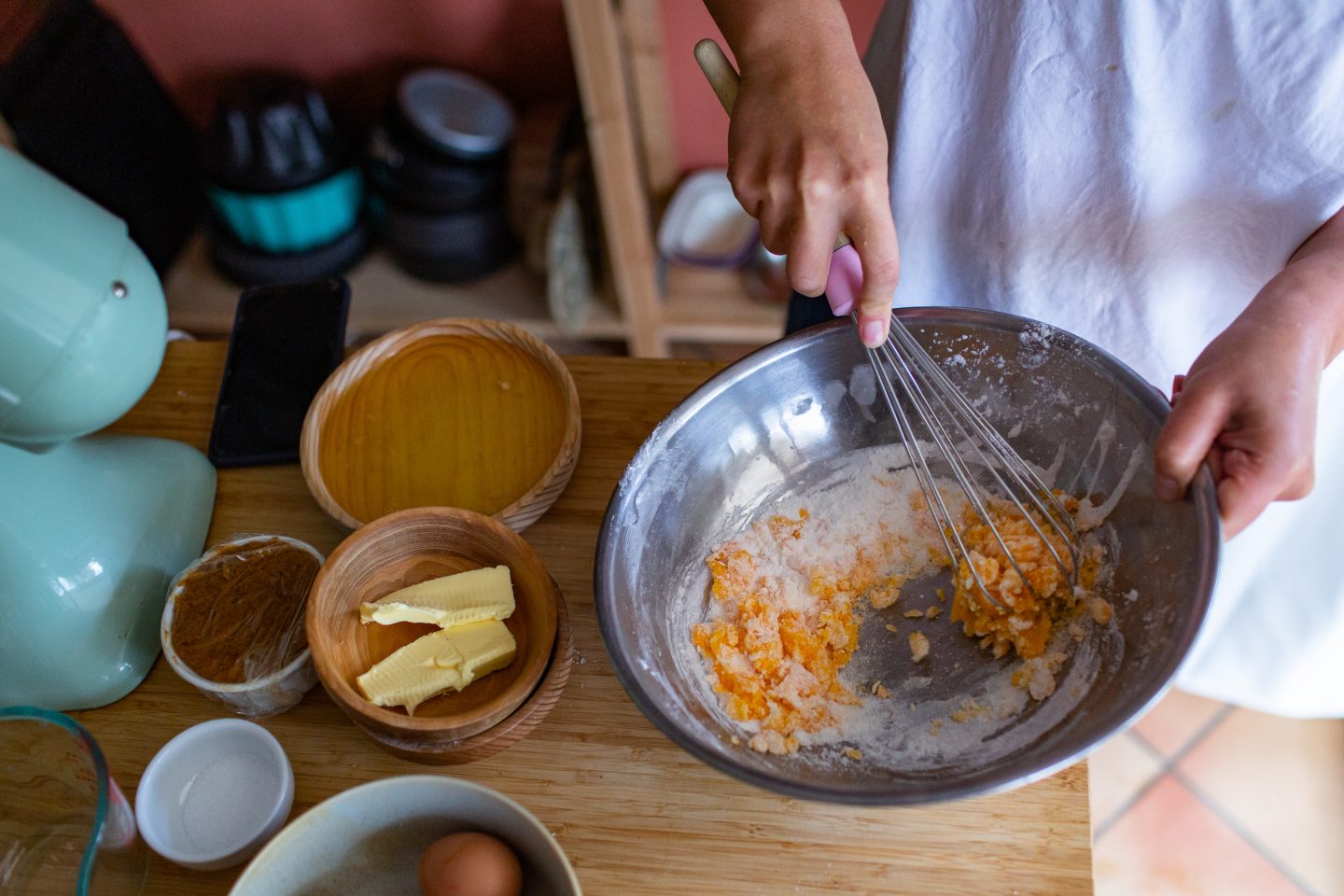 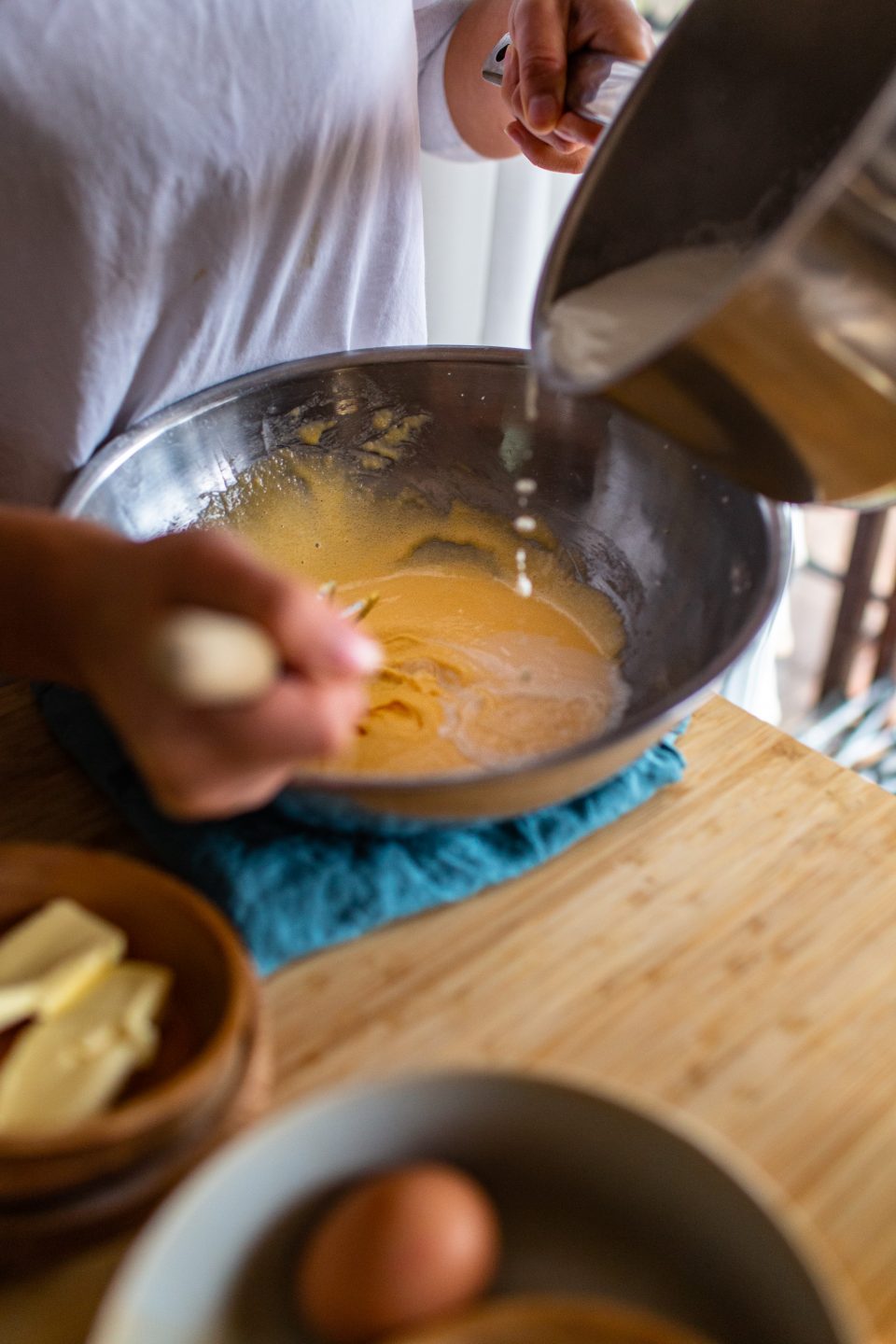 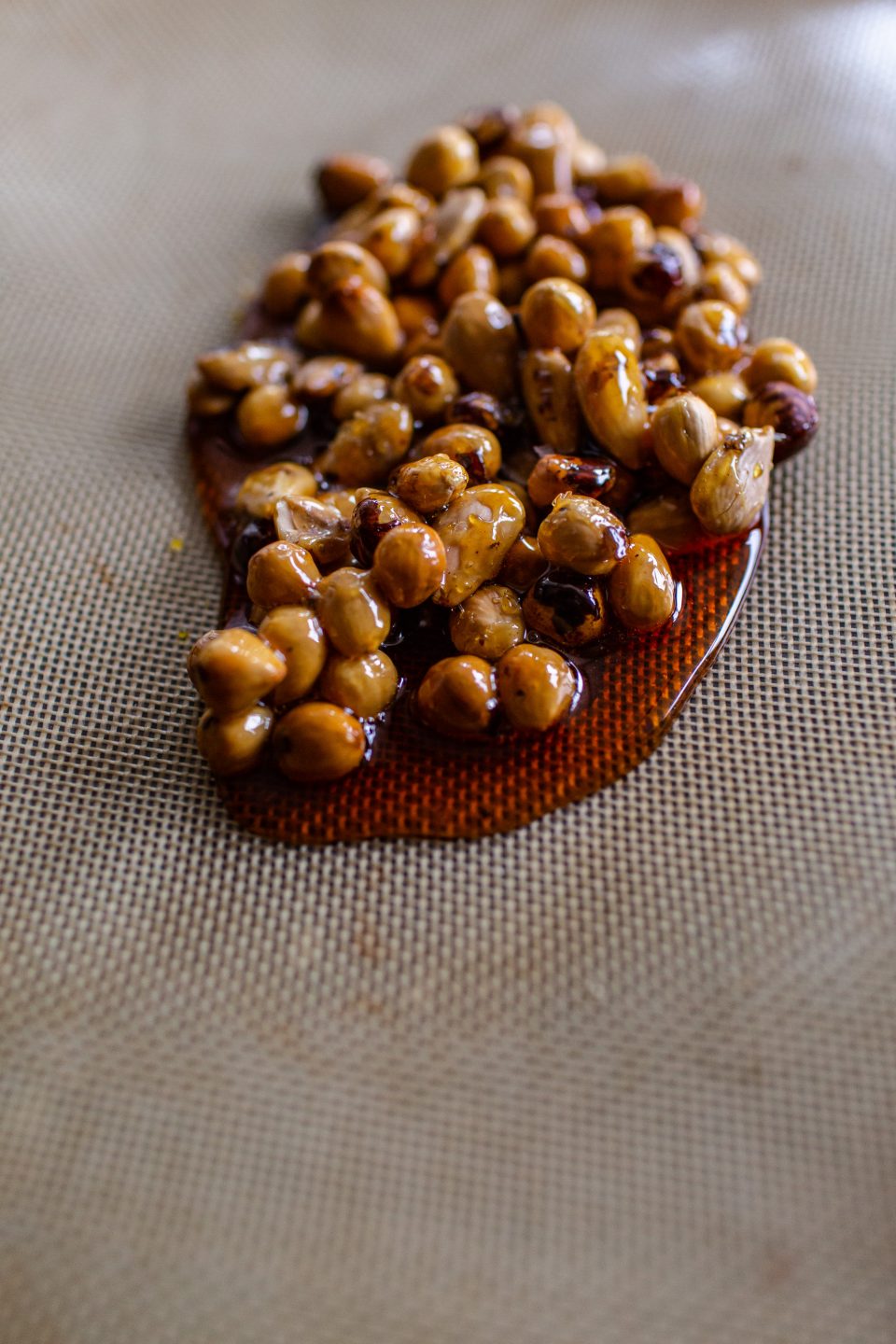 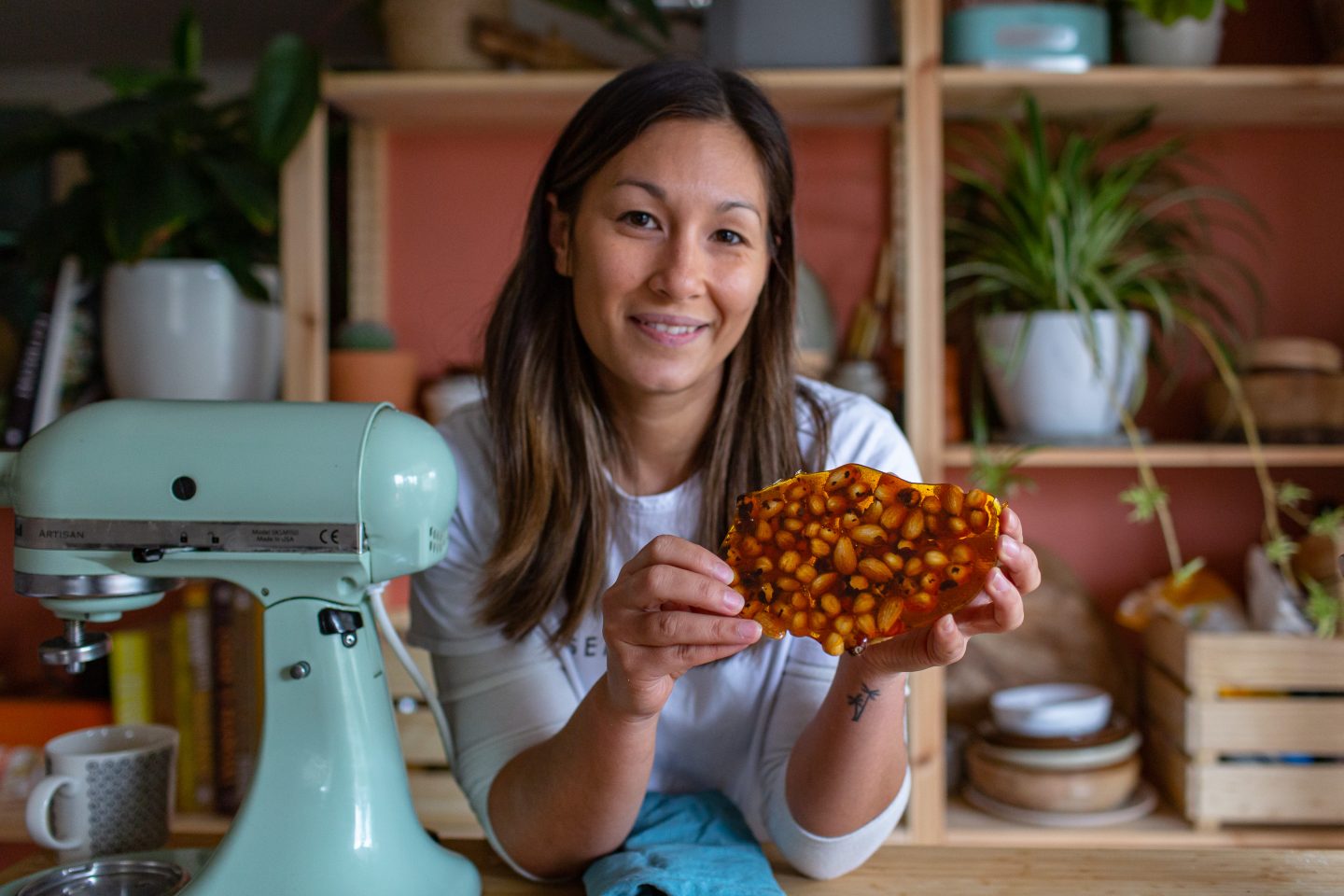 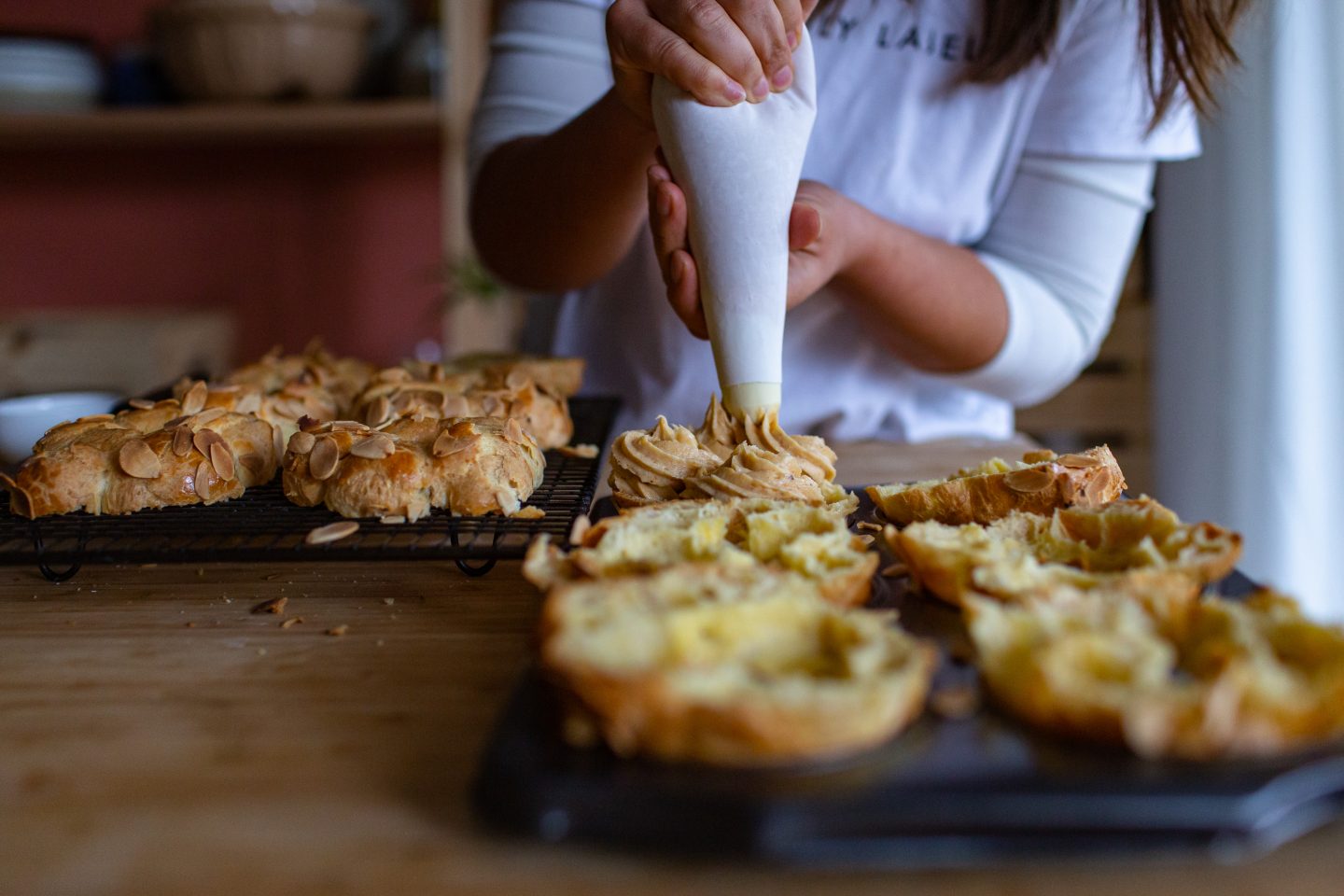 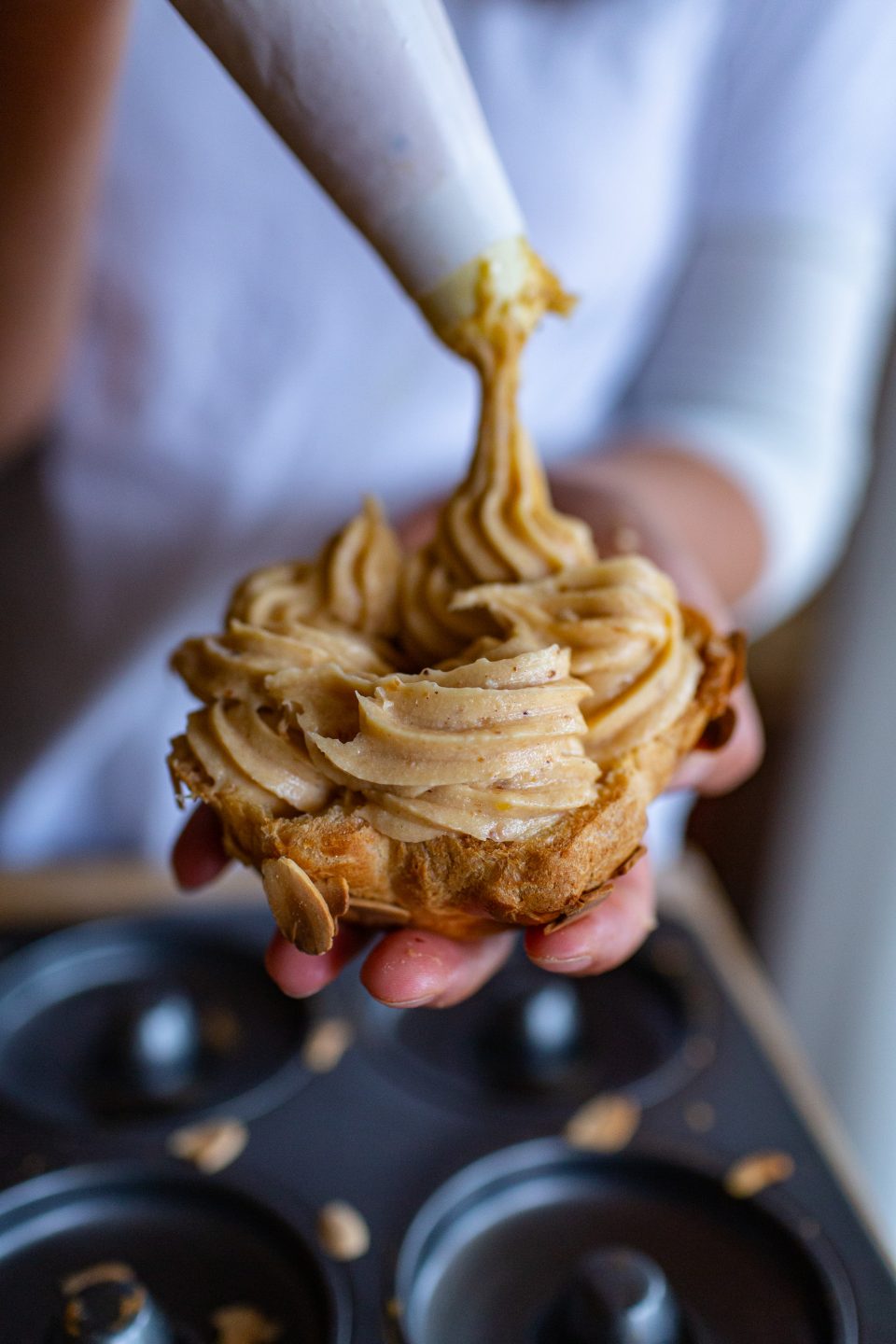 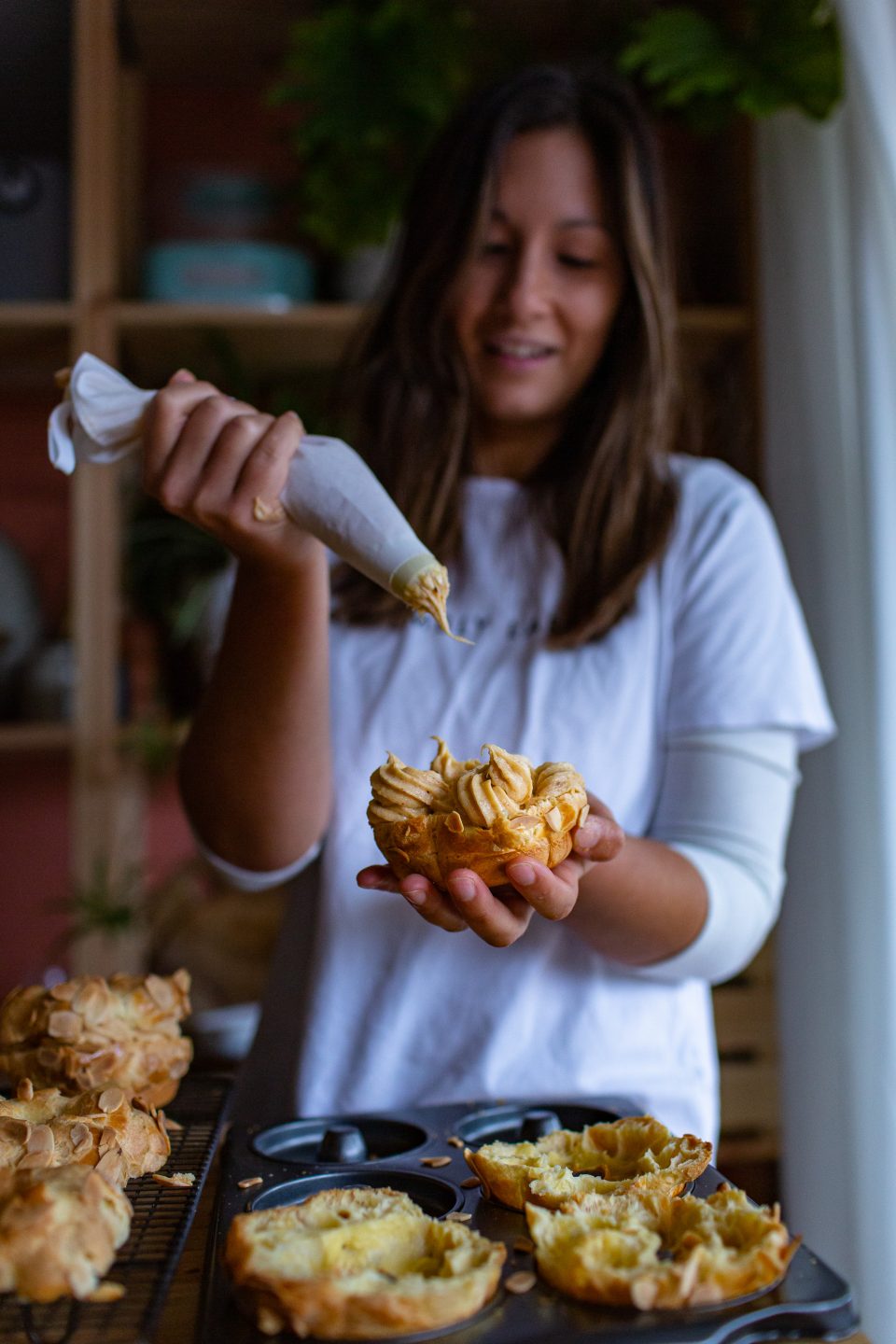 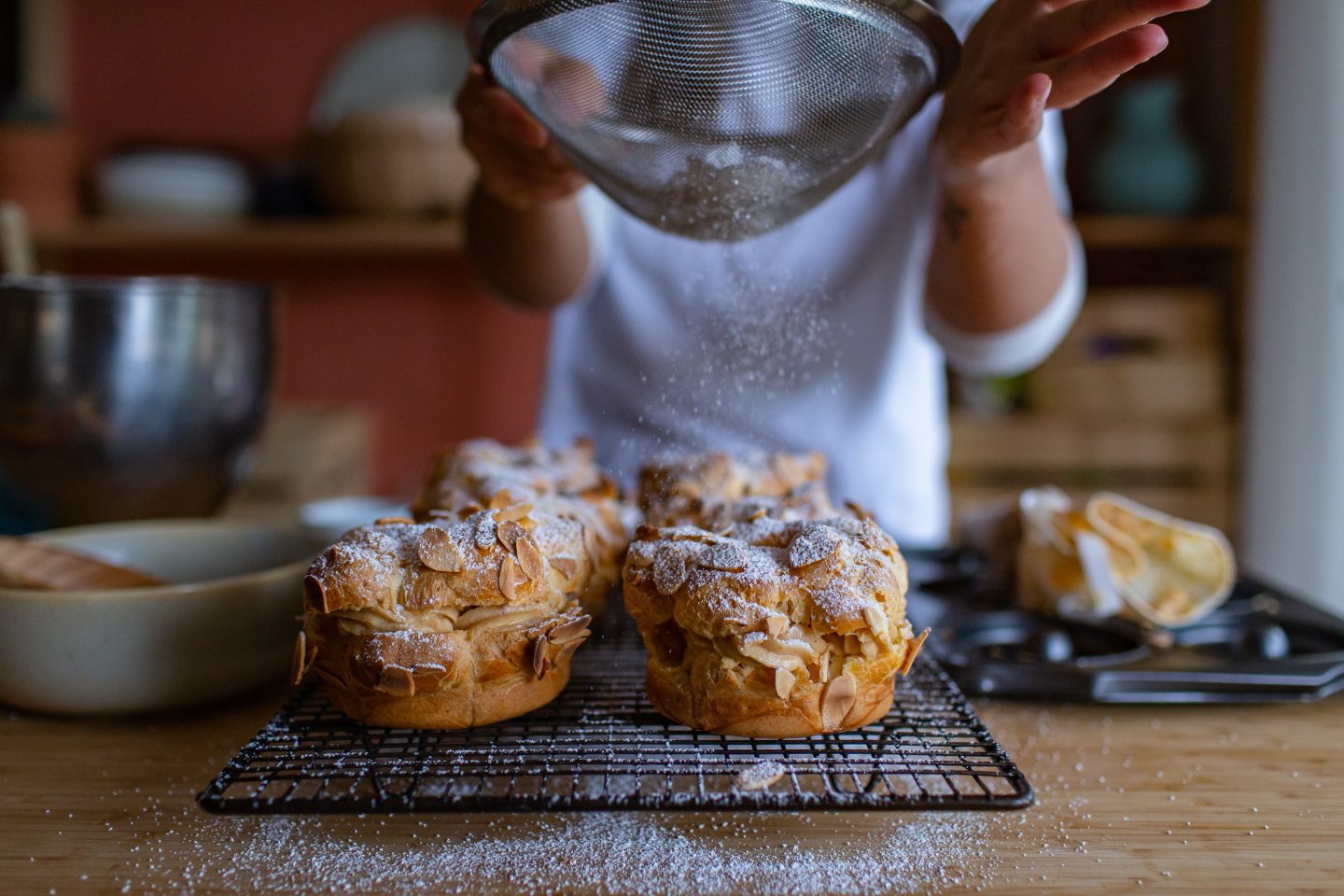 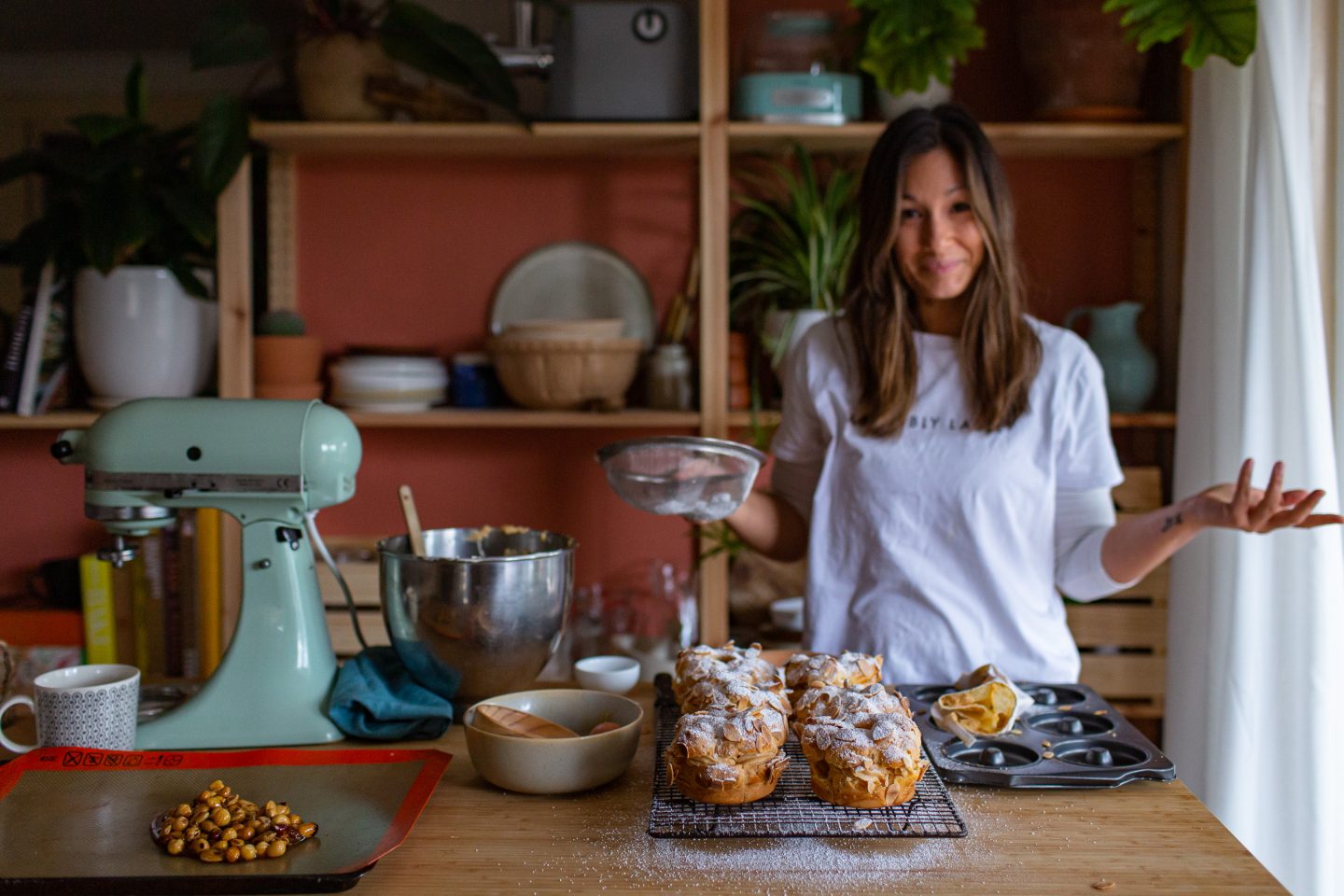 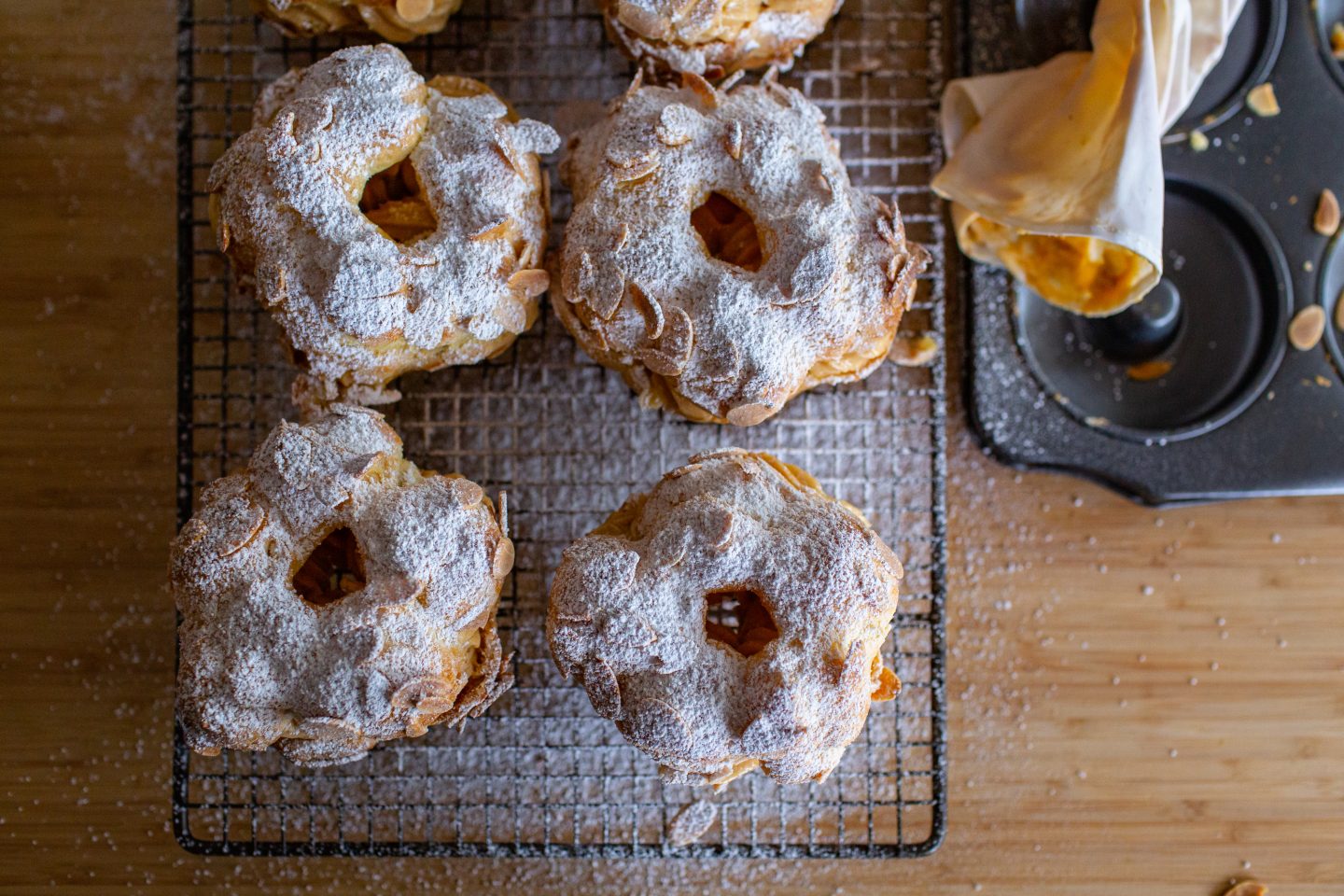 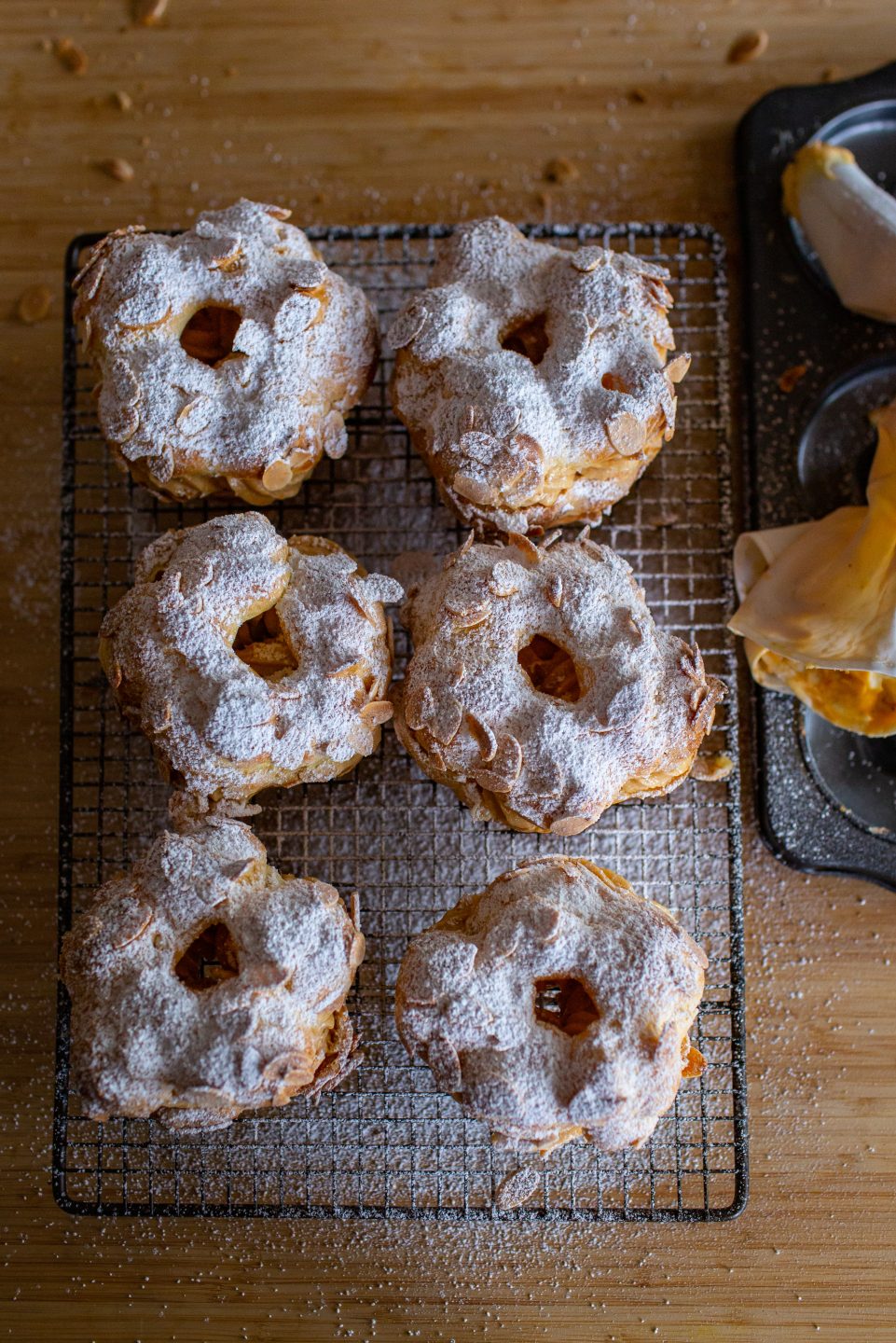 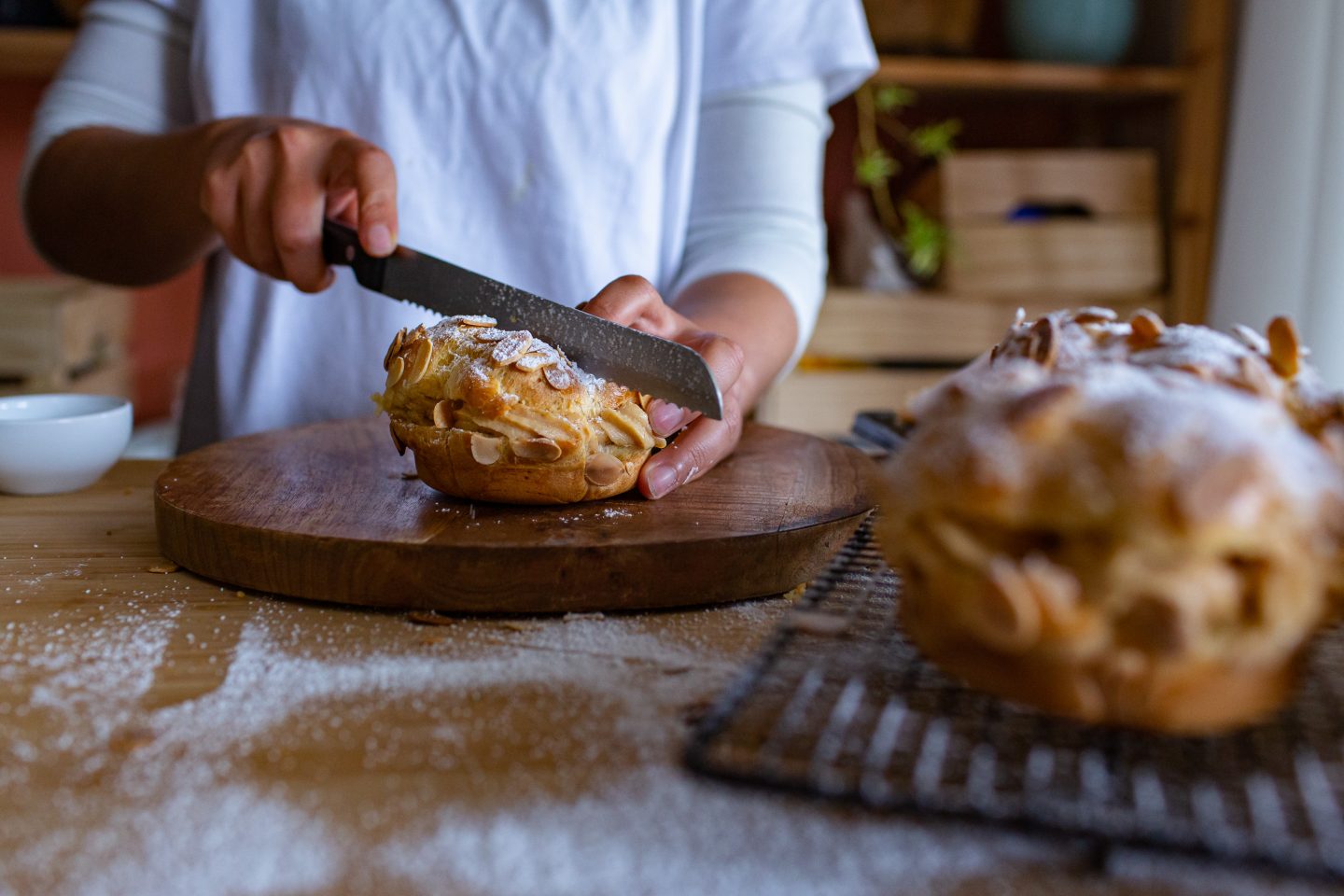 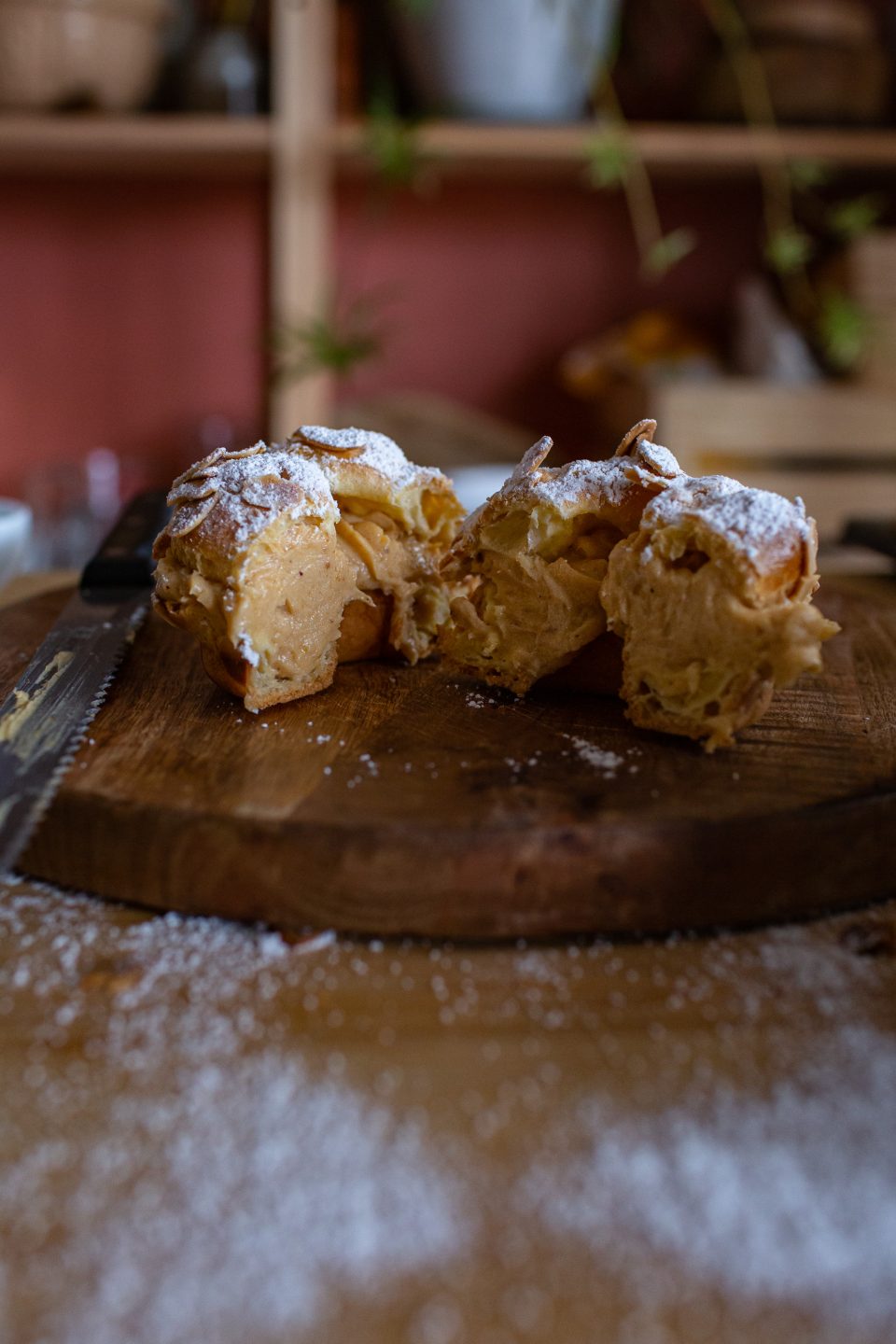 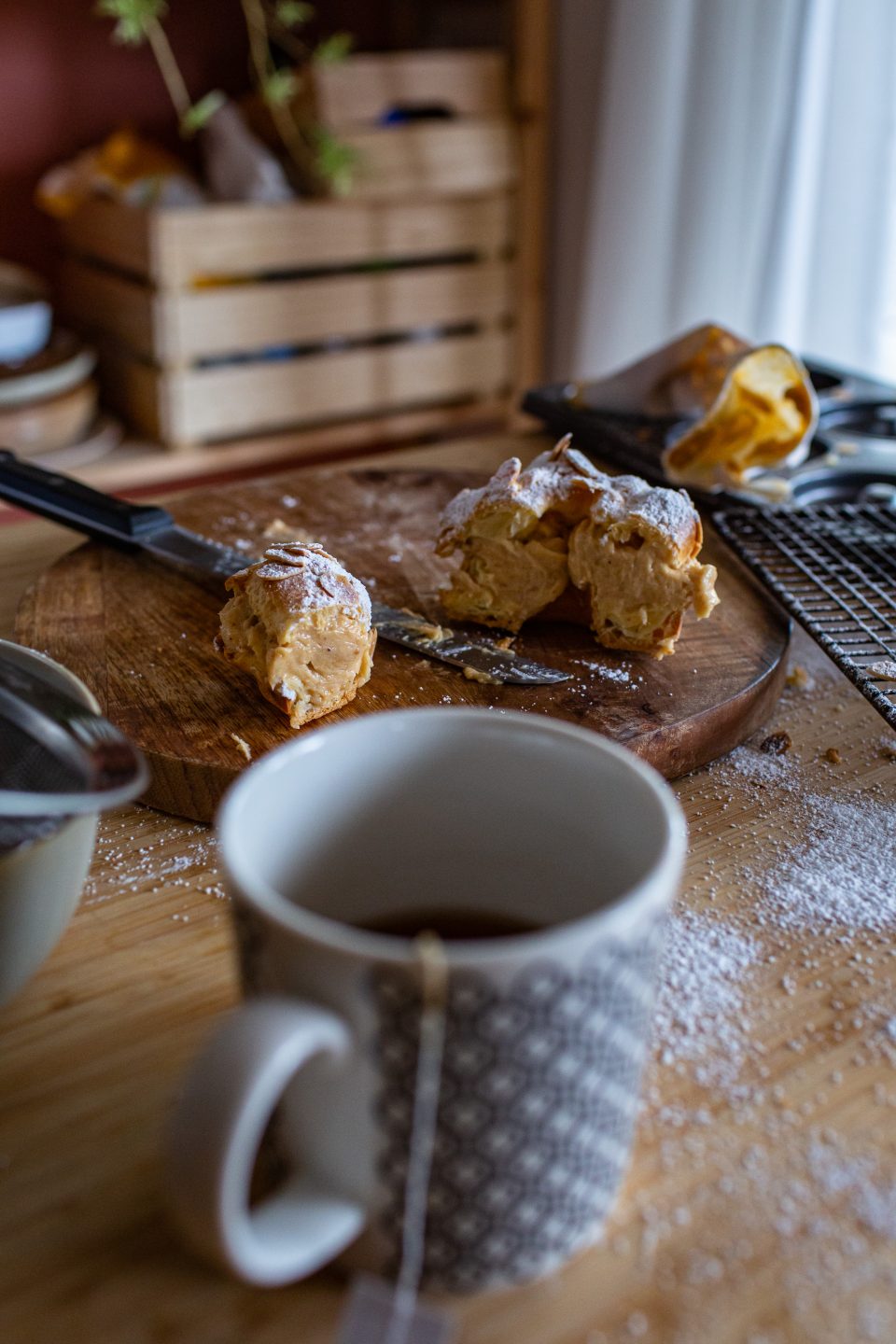 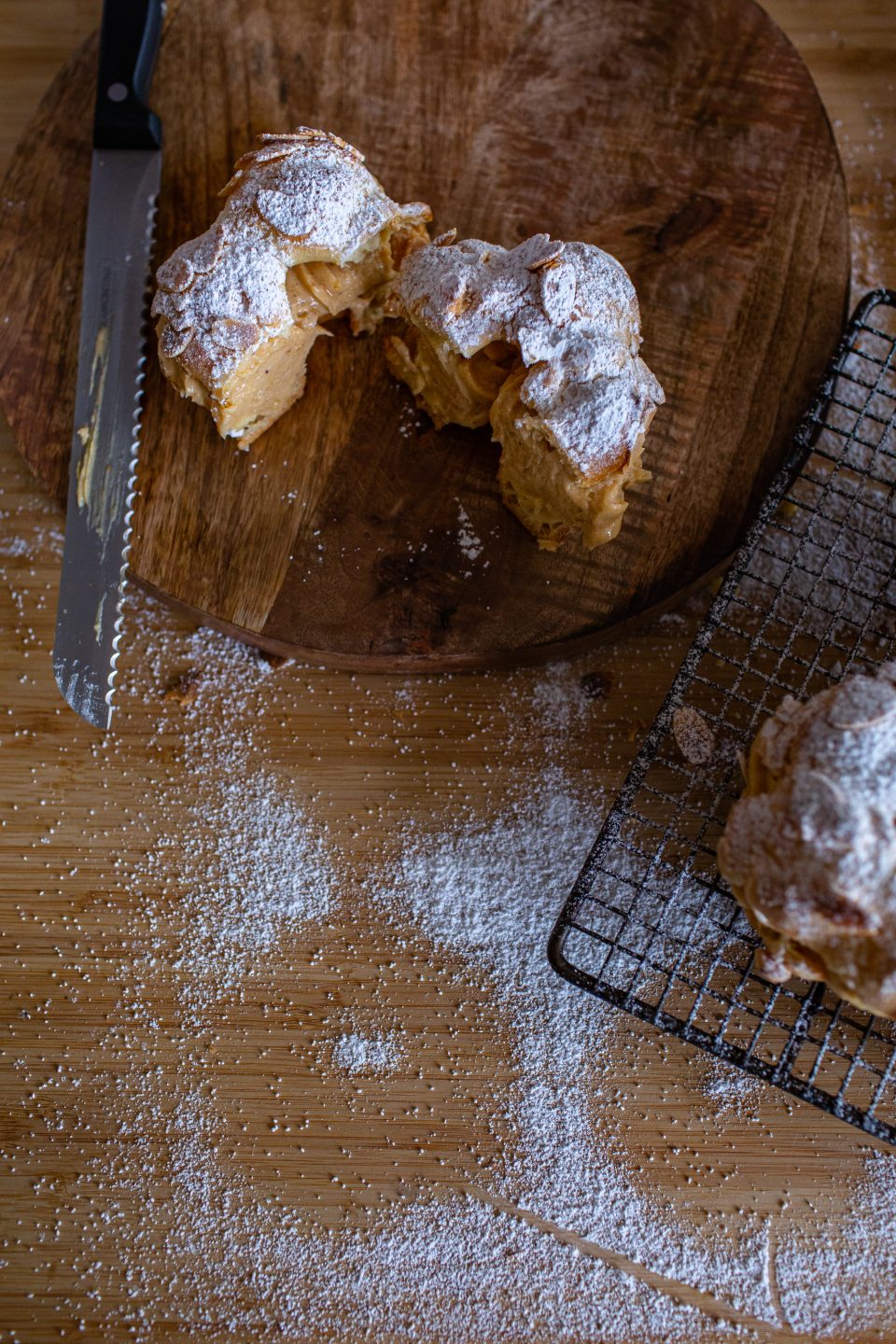 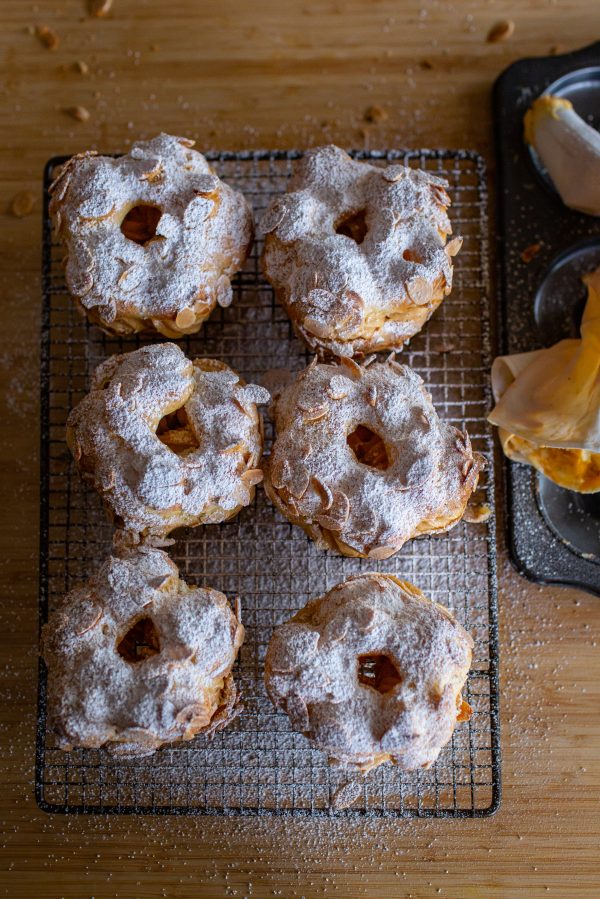 This entry was posted in Who. Bookmark the permalink. ← Sayuri Wan Kim Lewis →