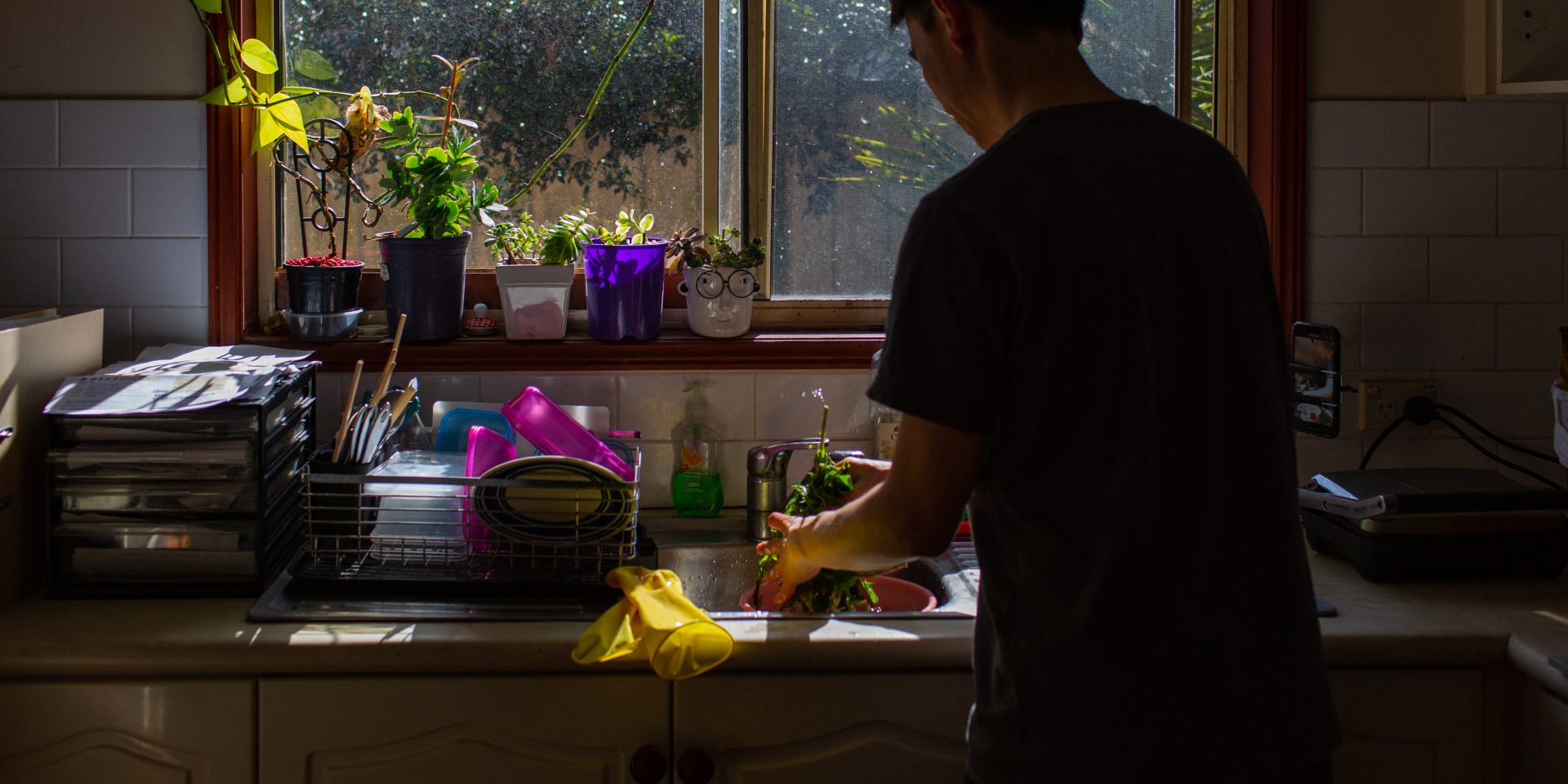 With his recent finding that dandelion – the common weed that covers most Australian’s lawns especially in the summer time – is edible, Justin decided to give it a try for the first time. There’s one that is growing conveniently through the floor of his back garden patio.

Justin is the creator of the highly popular social media memes page Humans of Eastwood covering the daily chaos of local traffic news and engaging memes from Sydney’s North West area. When he’s not on the socials, Justin is also the newly elected Ryde councillor for West Ward and a corporate lawyer.

With such a busy schedule, Justin was delighted to find edible greens (that he did not plant) right in his backyard. After a wash and a quick blanch, he added it to his favourite seafood noodle stir fry. He commented that it tasted similar to rocket leaves. This has inspired Justin to find other edible weeds in his garden.

Justin is not the first to consume this popular weed. The Romans loved this highly nutritious plant, the Chinese used it in their traditional medicine as a diuretic and liver tonic as early as 7th century CE and in Greek mythology, Theseus ate dandelions for 30 days to fortify himself to fight the Minotaur. A member of the chicory family, dandelion root can be ground, boiled and drunk as a coffee replacement. Some tips on how to harvest this plant, only pick the ones you know that have not been sprayed or treated with pesticides and leave the ones on roadside alone as they would have fuel emissions and dust coat on them.

Who Justin Li
Home is Eastwood
Family origin Hong Kong
I can’t live without memes
Occupation Councillor + lawyer
Dream Job running memes page
Currently I’m obsessed with summer cherries
I will always have in my pantry evaporated milk
I learnt to cook from no-one
Currently I’m listening to KIIS 106.5
One day I must visit Europe
Go to meal Sushi
I am really good at running memes page (hopefully)
My piece of Sydney Eastwood
Favourite spice Ginger
Best flavour combo Bubble Tea
Guilty pleasure Anything sweet!
Who does the dishes My office's canteen staff 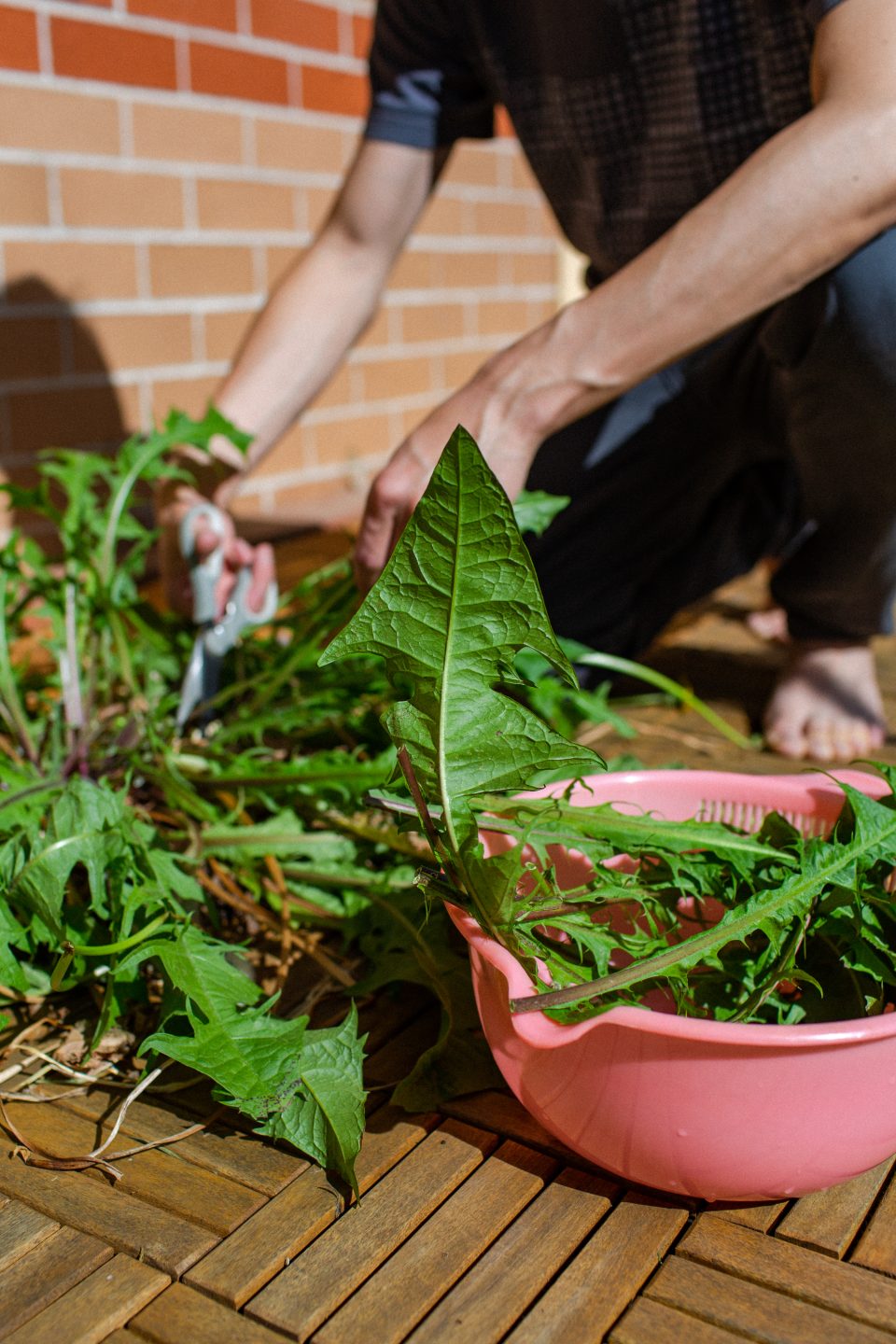 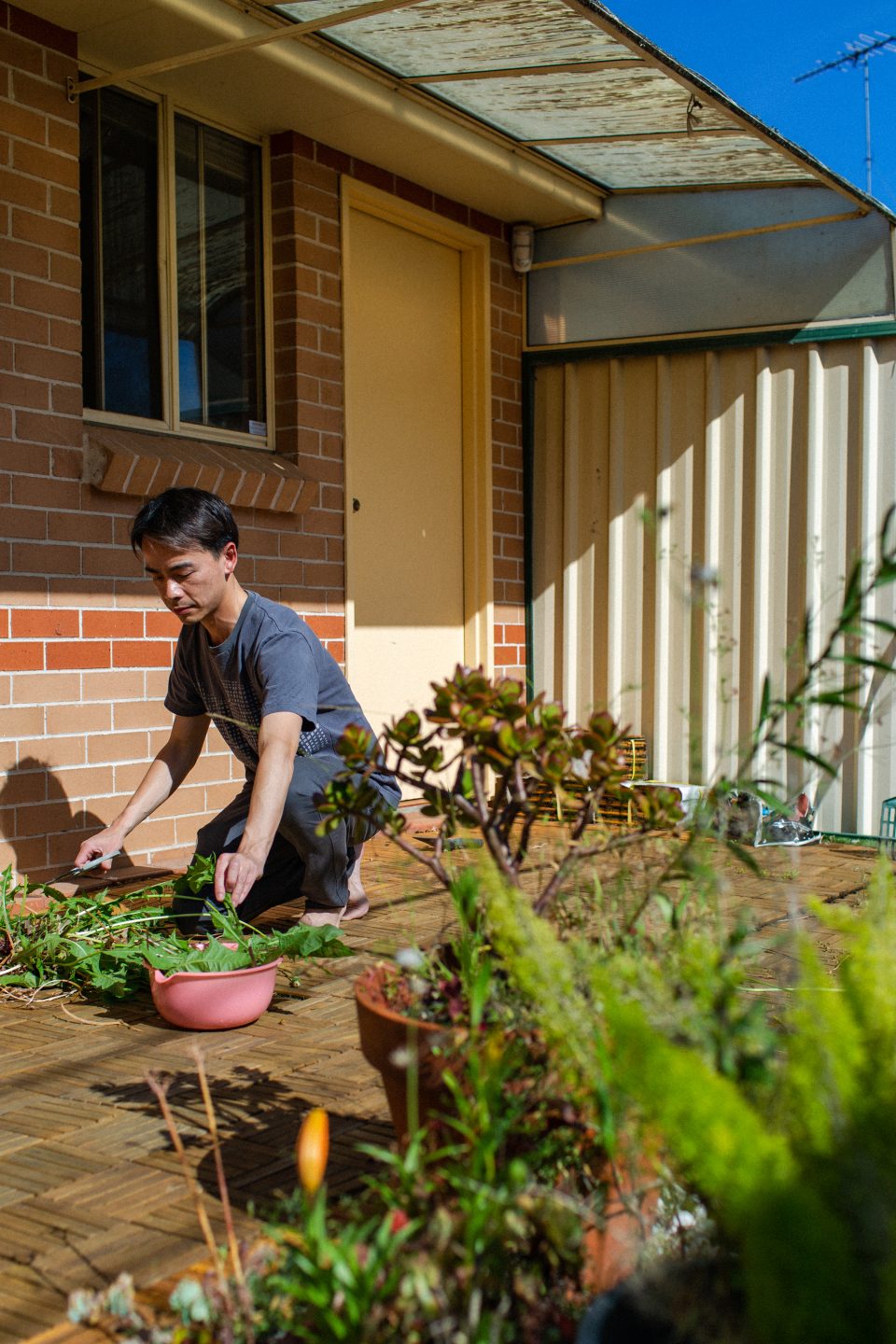 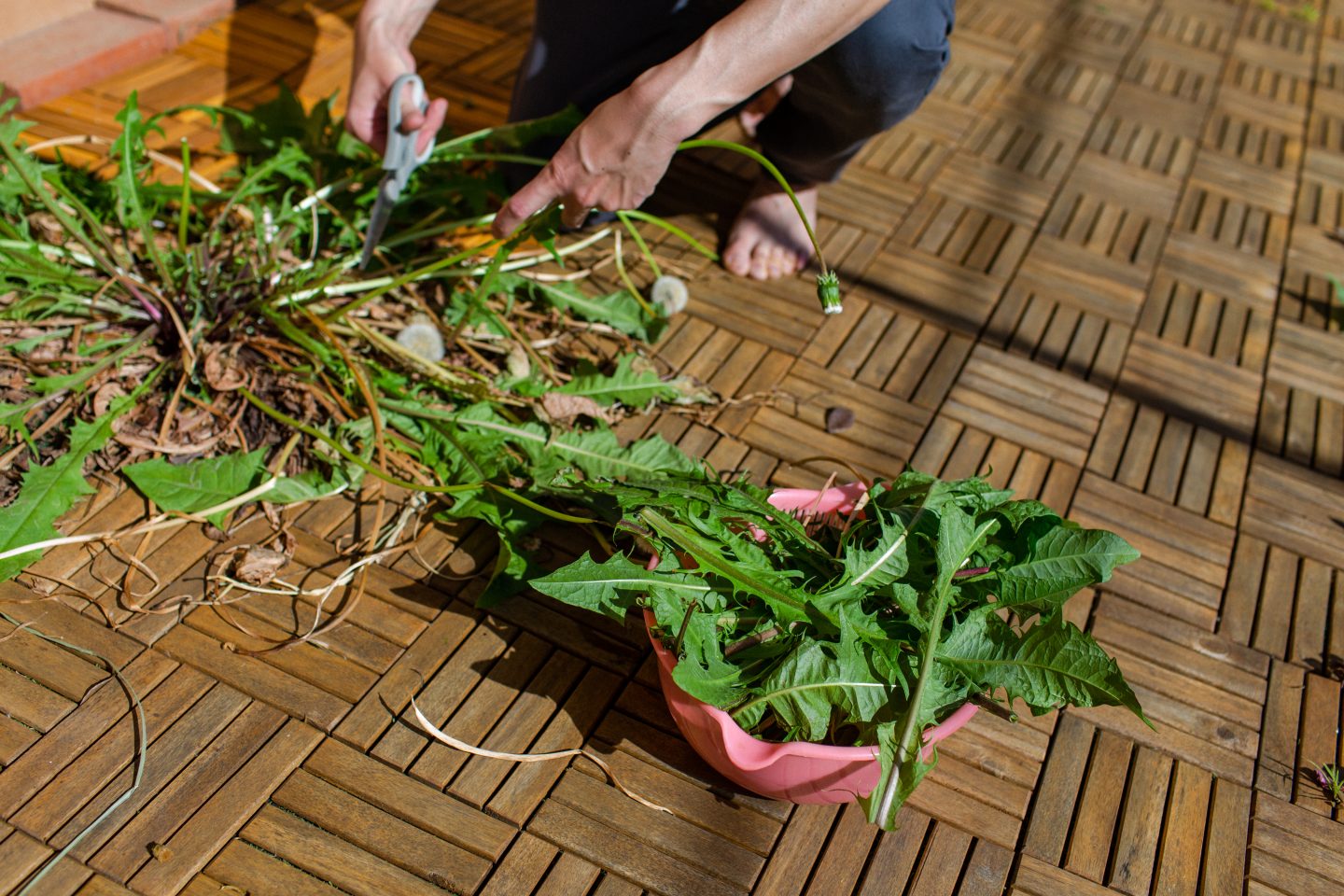 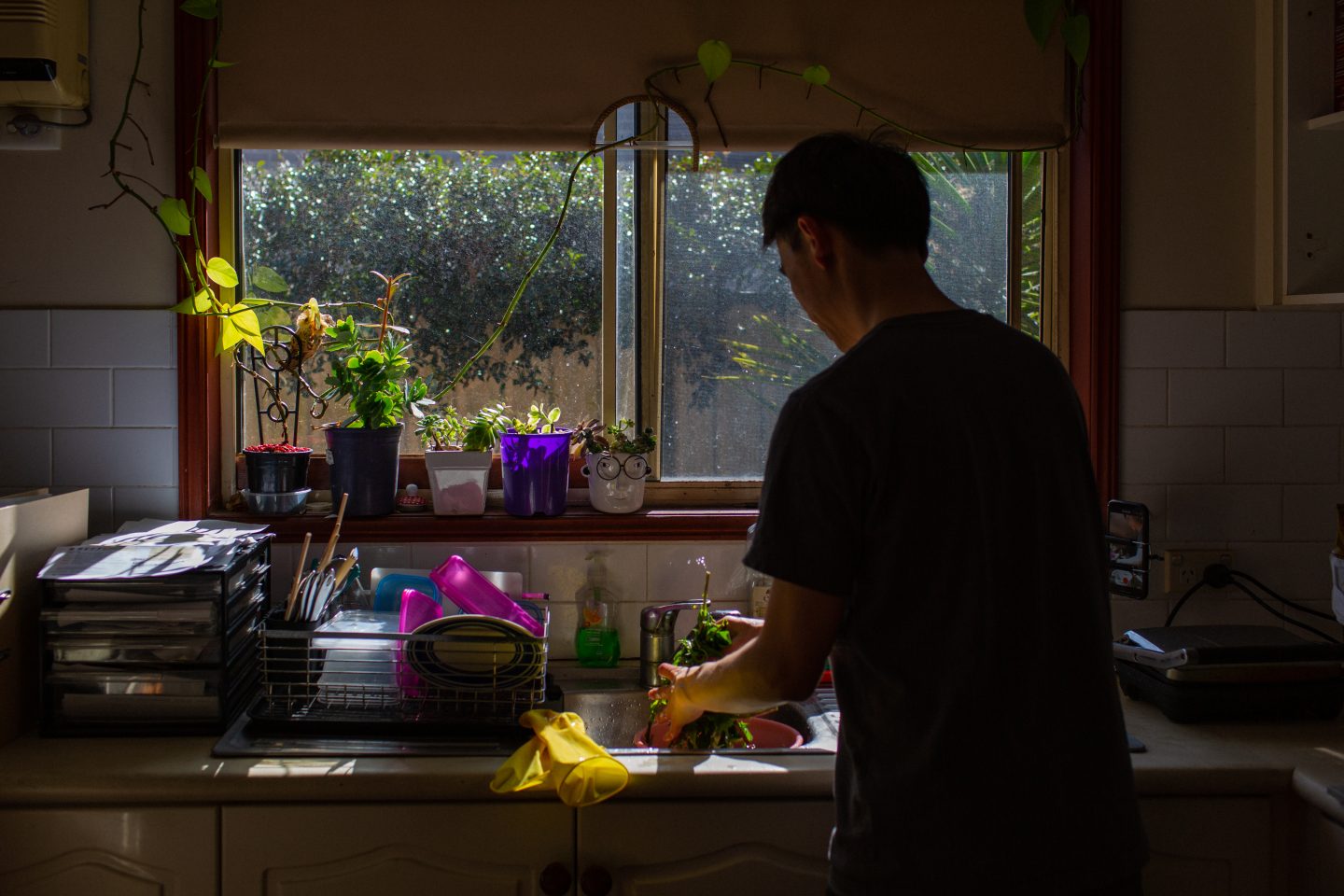 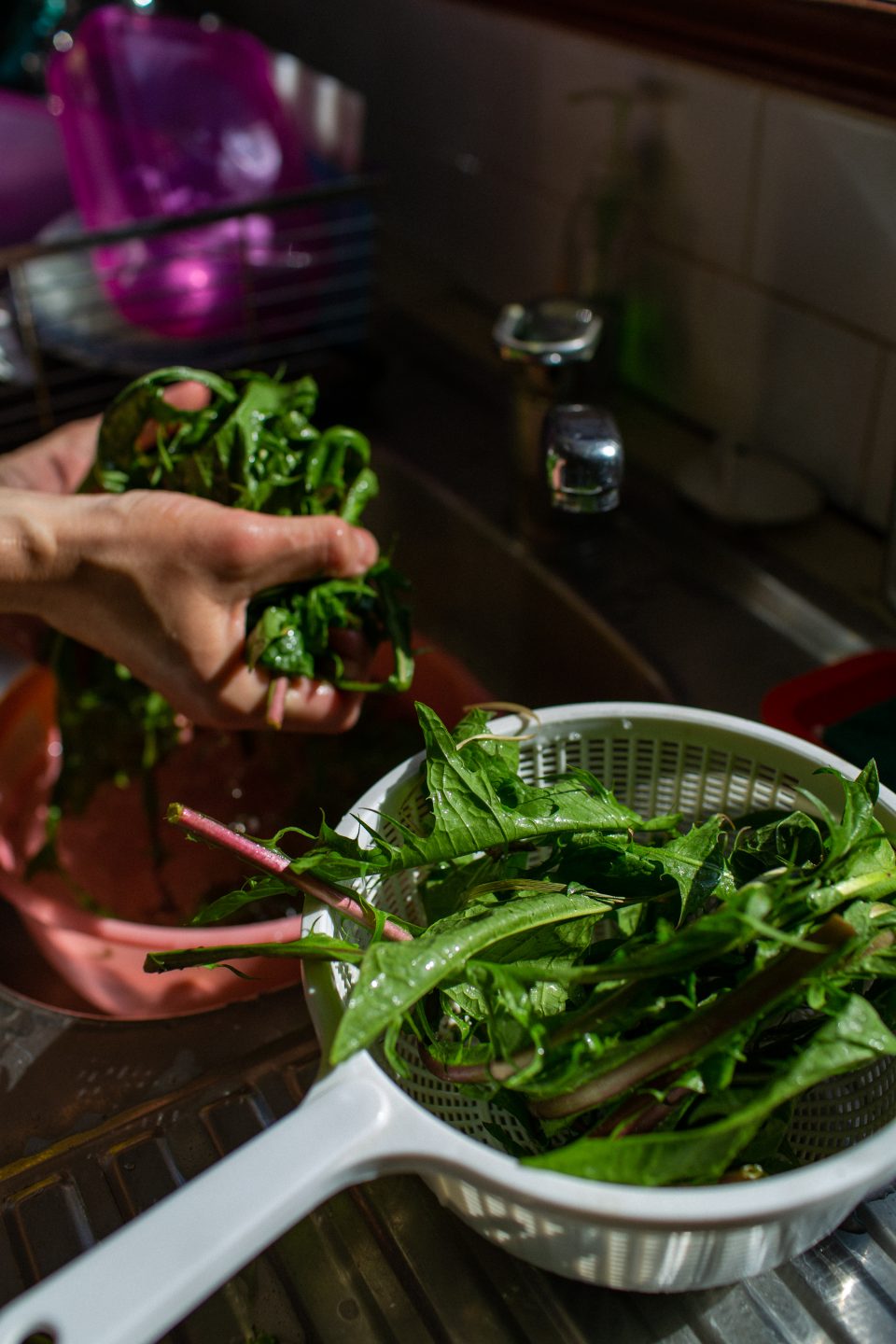 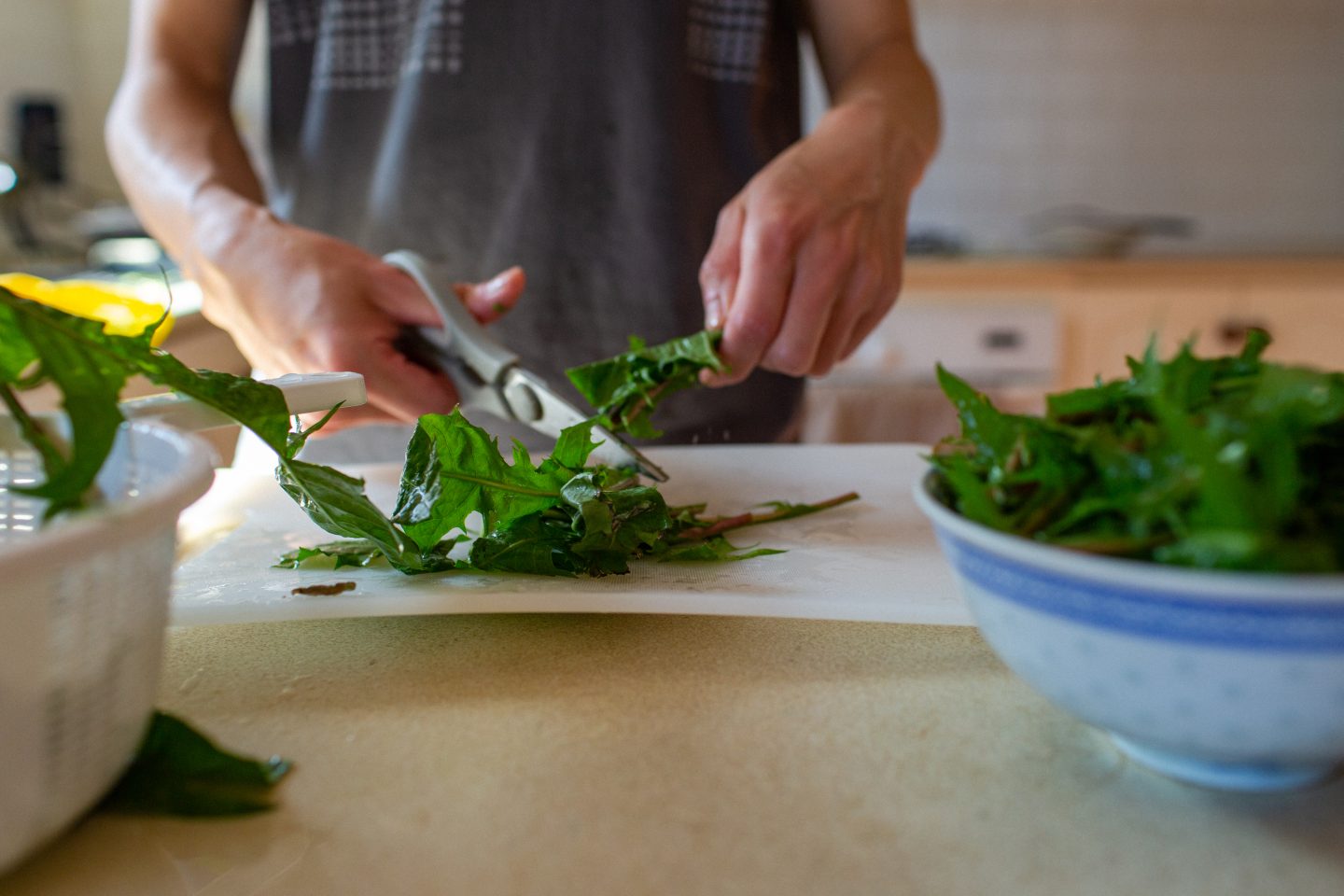 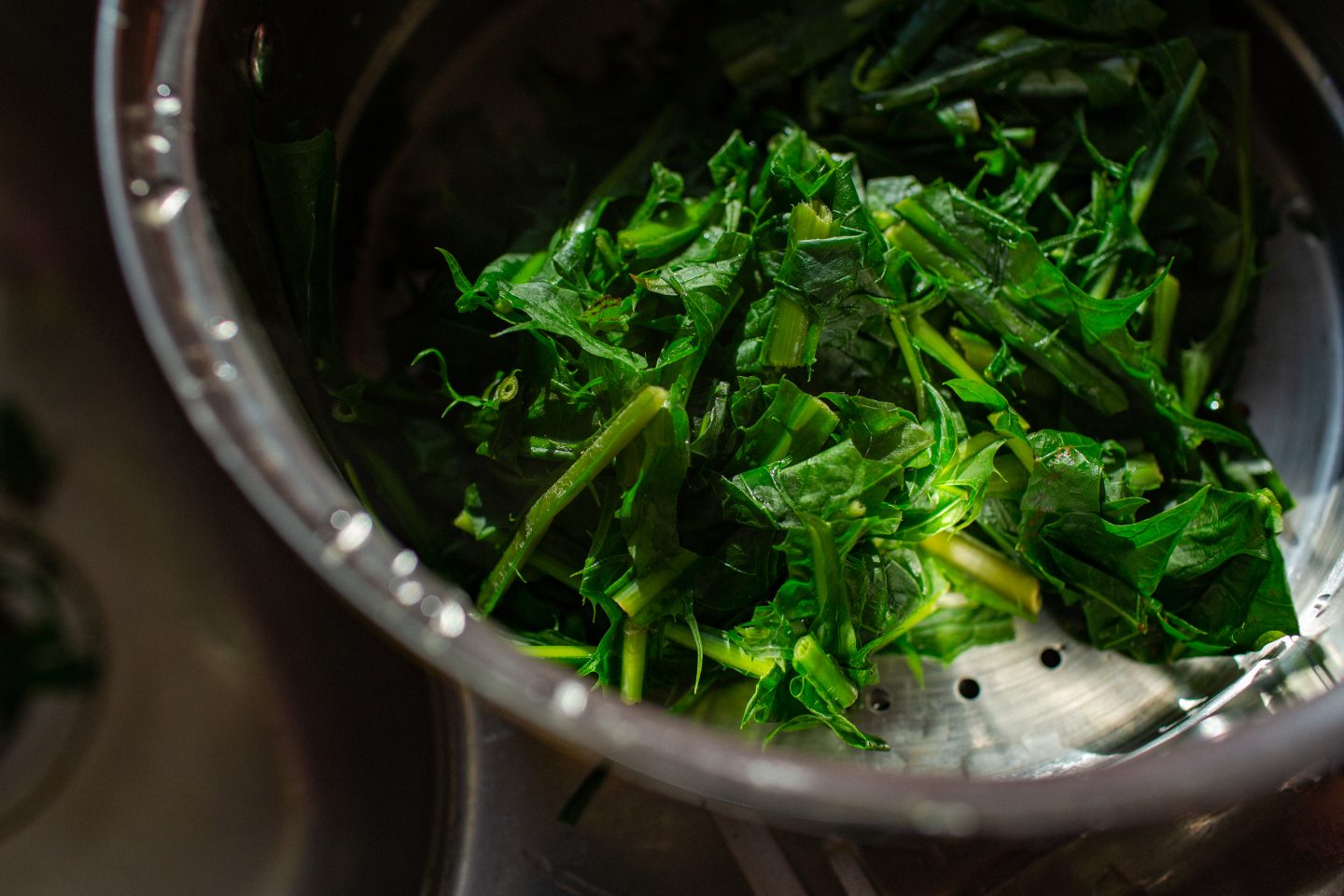 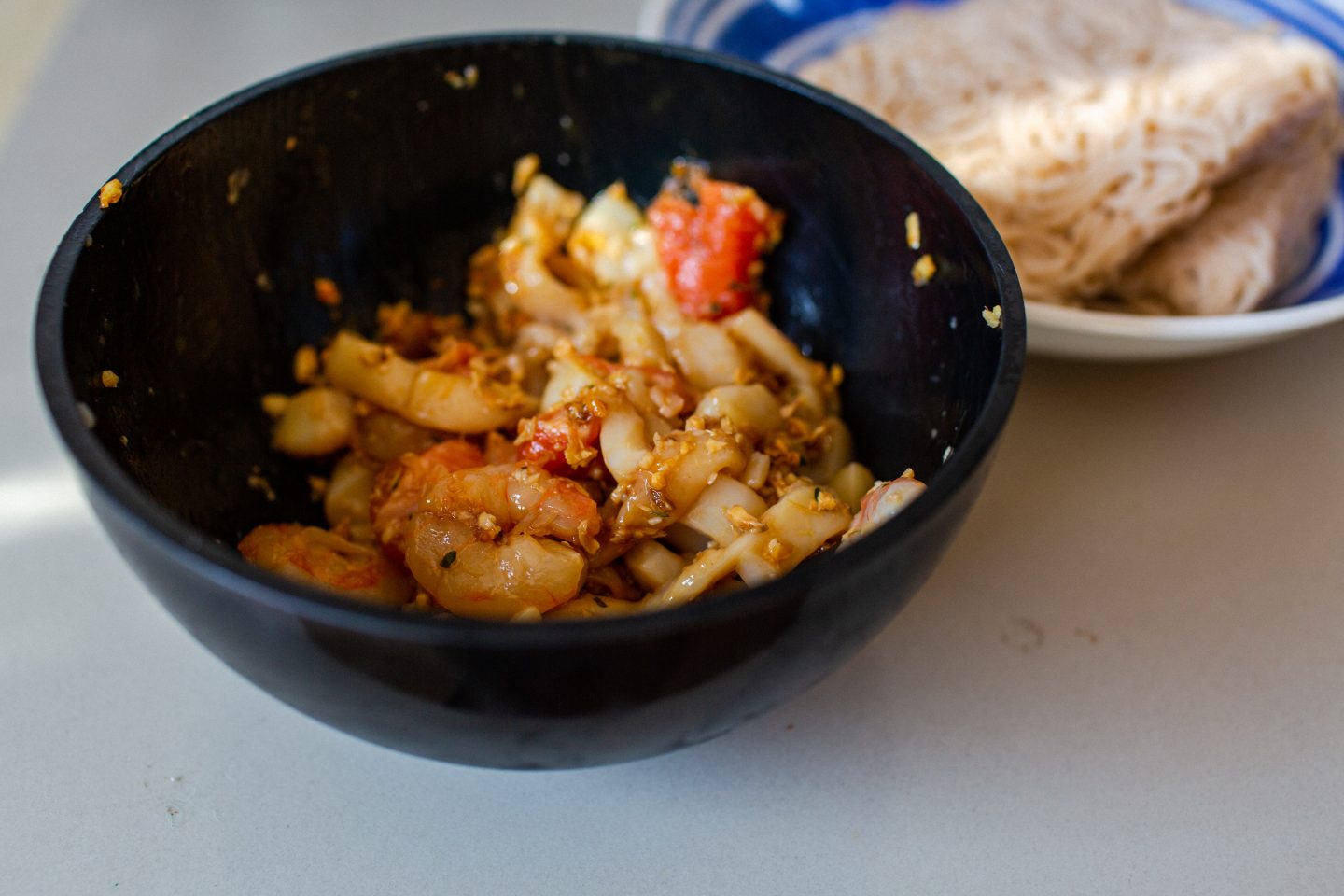 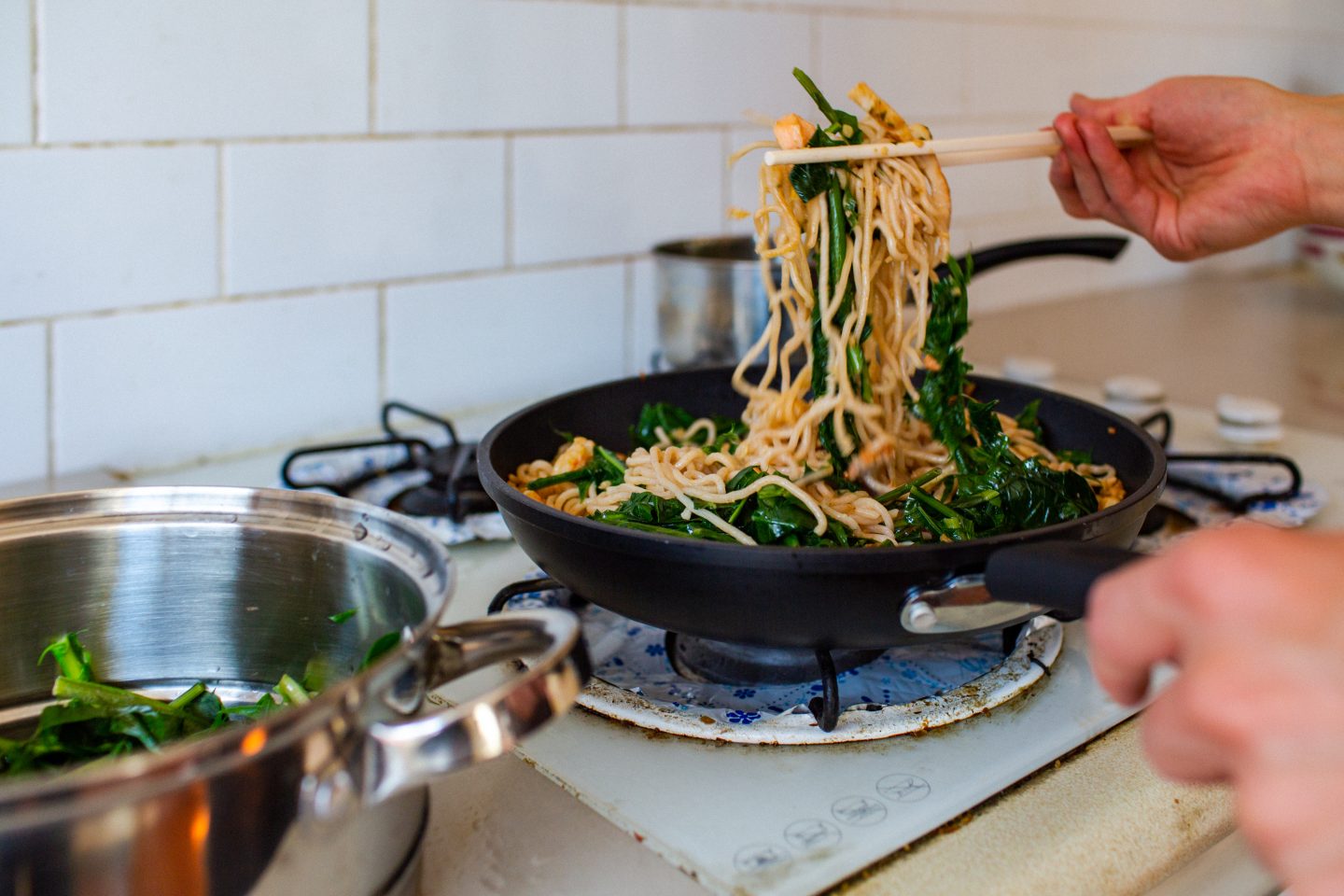 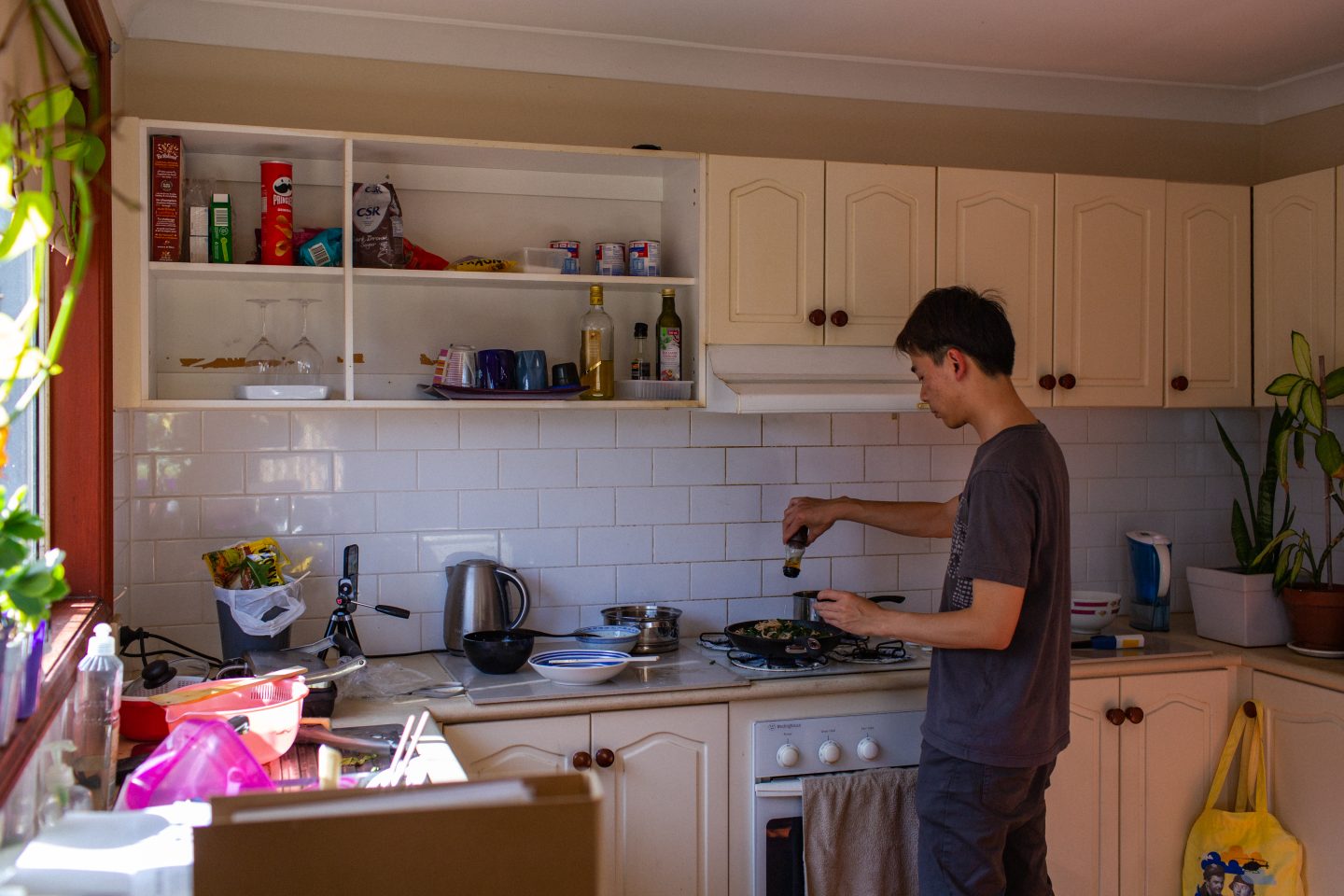 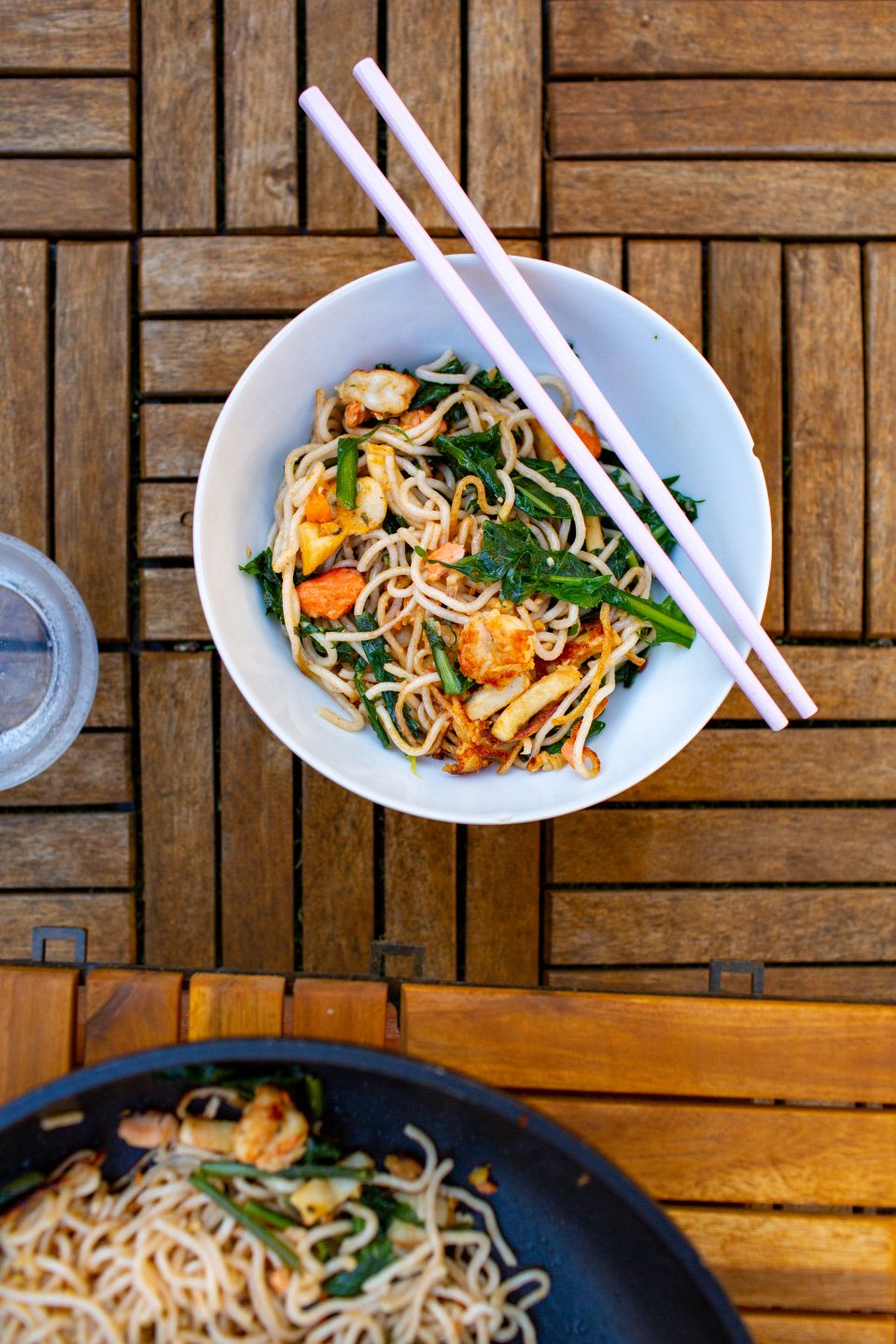 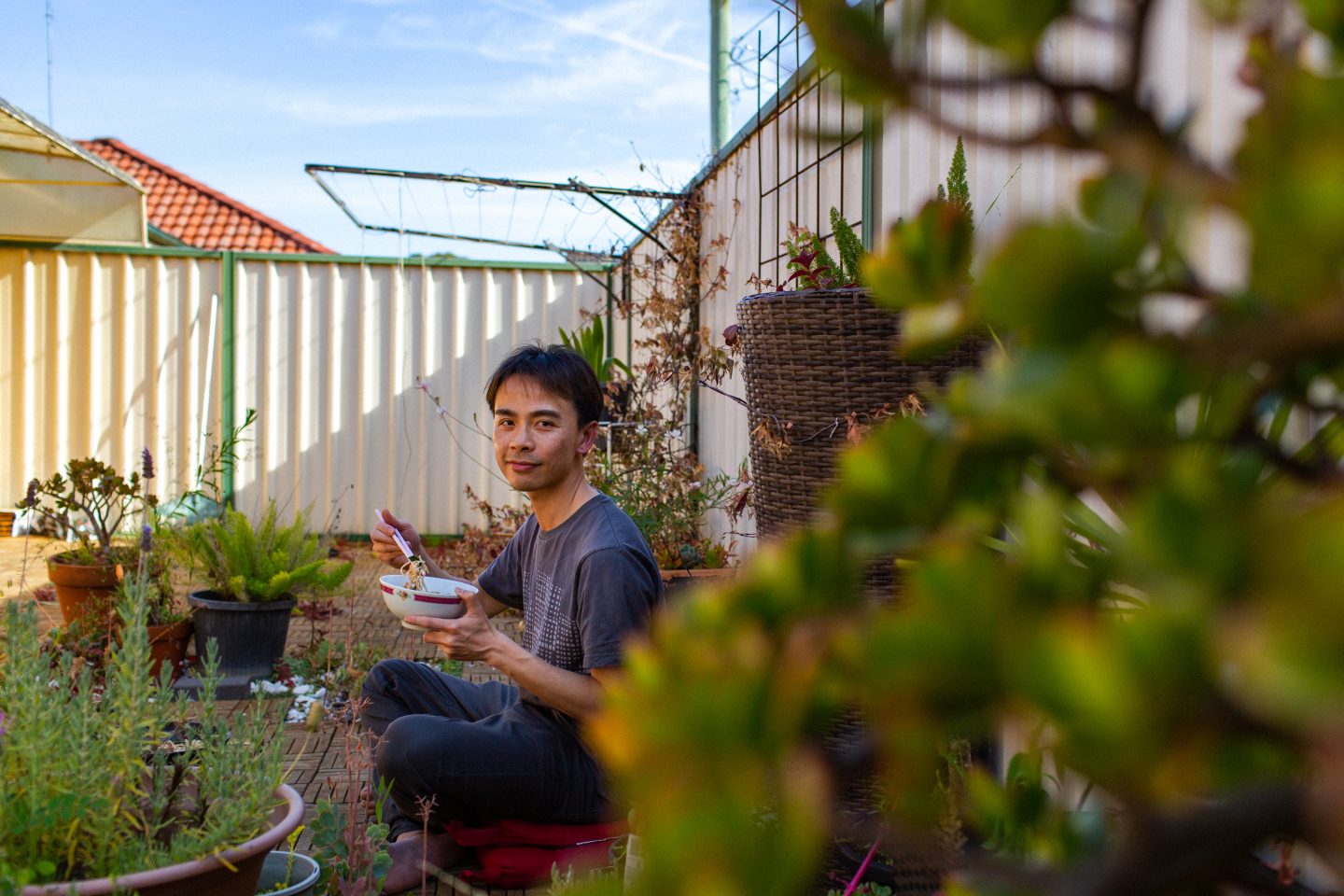 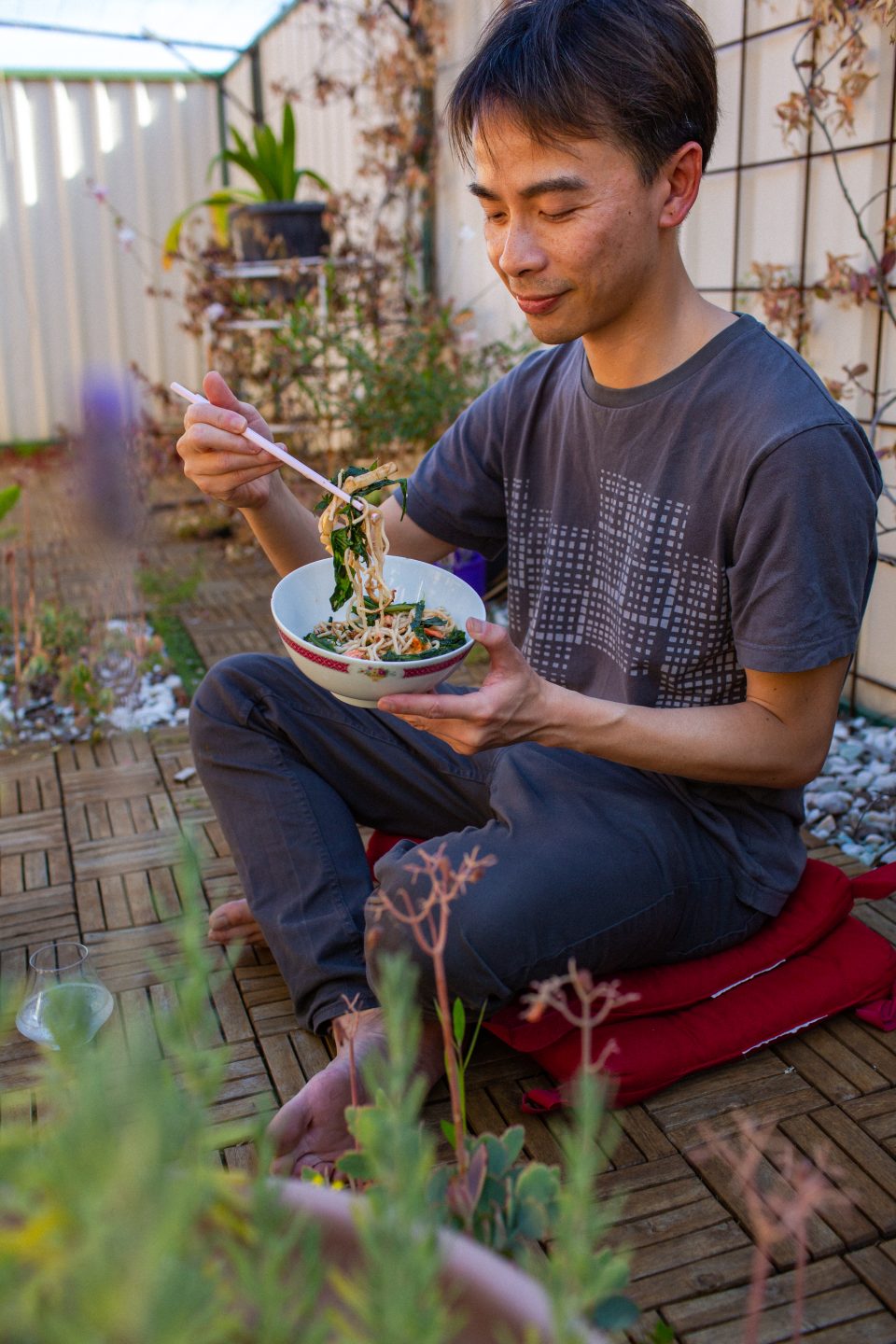 This entry was posted in Who. Bookmark the permalink. ← Tamara Graffen Anastasia Zolotarev →