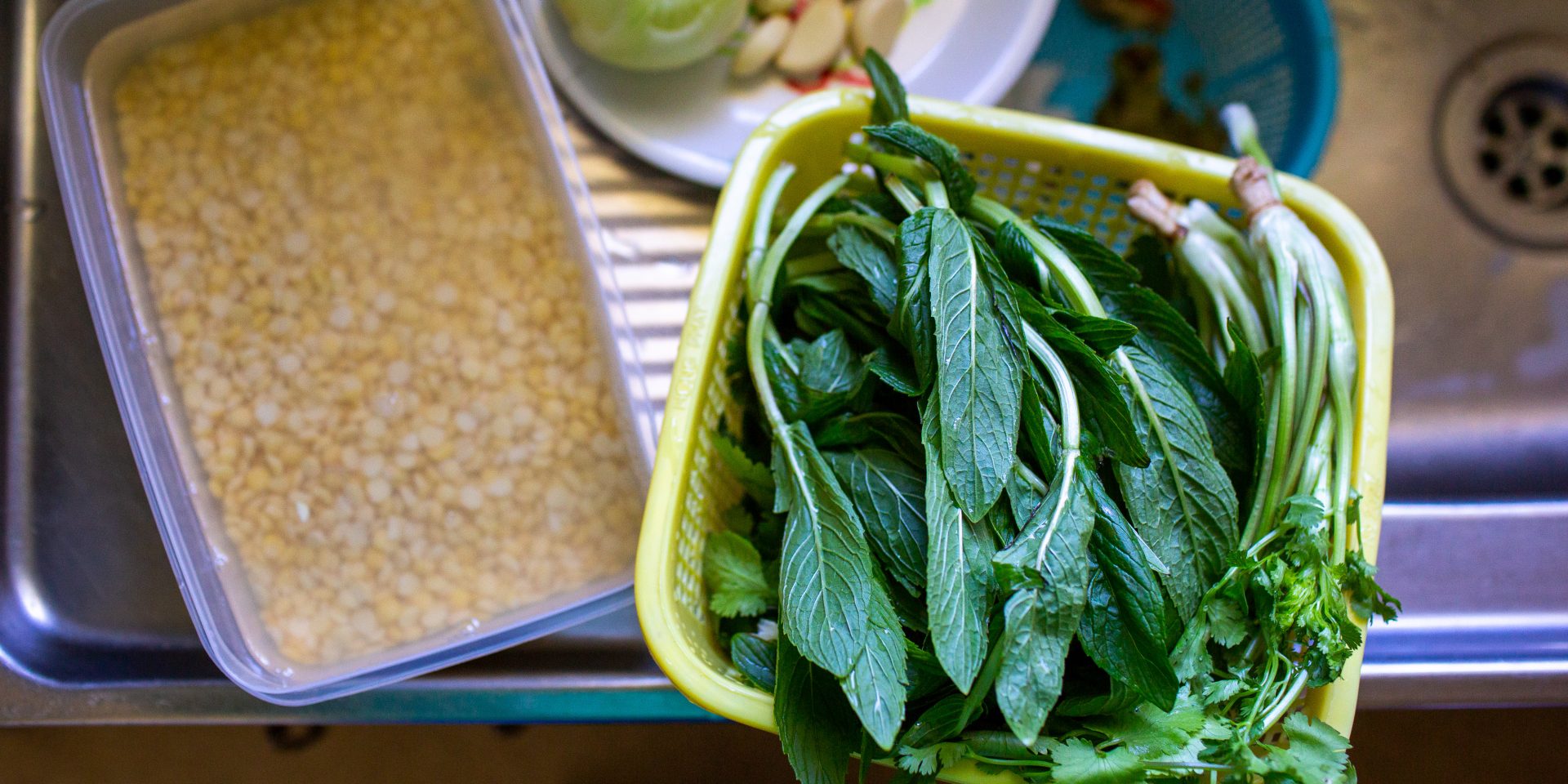 It was such a previlege to witness the three generations making Afghan Mantu together. Sahar’s daughter doesn’t speak much Farsi and Sahar’s 90 years old Bibijan (Grandmother) doesn’t speak any English. One of the things they all have in common is the love of making food. So it’s only fitting that this is the best bonding activity.

I fell in love with Afghan cuisine when Sahar first introduced it to me through her delectable eggplant dish. This time I spent another afternoon with her family listening to heartfelt stories of growing up in Afghanistan and taking notes of her family’s cooking tips. Sahar and her Bibijan are Hazara people and Mantu is a Hazaragi cuisine that is originated in the Mongol Empire. It is believed that the recipe was carried across Central Asia by Mongol and Turkic horsemen along the Silk Road. They brought with them frozen or dried Mantu which could be quickly boiled over a camp fire. Over the centuries the recipe also reached China and Korea. Now with the Chinese having their Mantou and the Koreans their Mandu.

Eating Mantu for the first time that day was like eating history in every spoonful along with its interesting and delicious layers of flavours and textures. 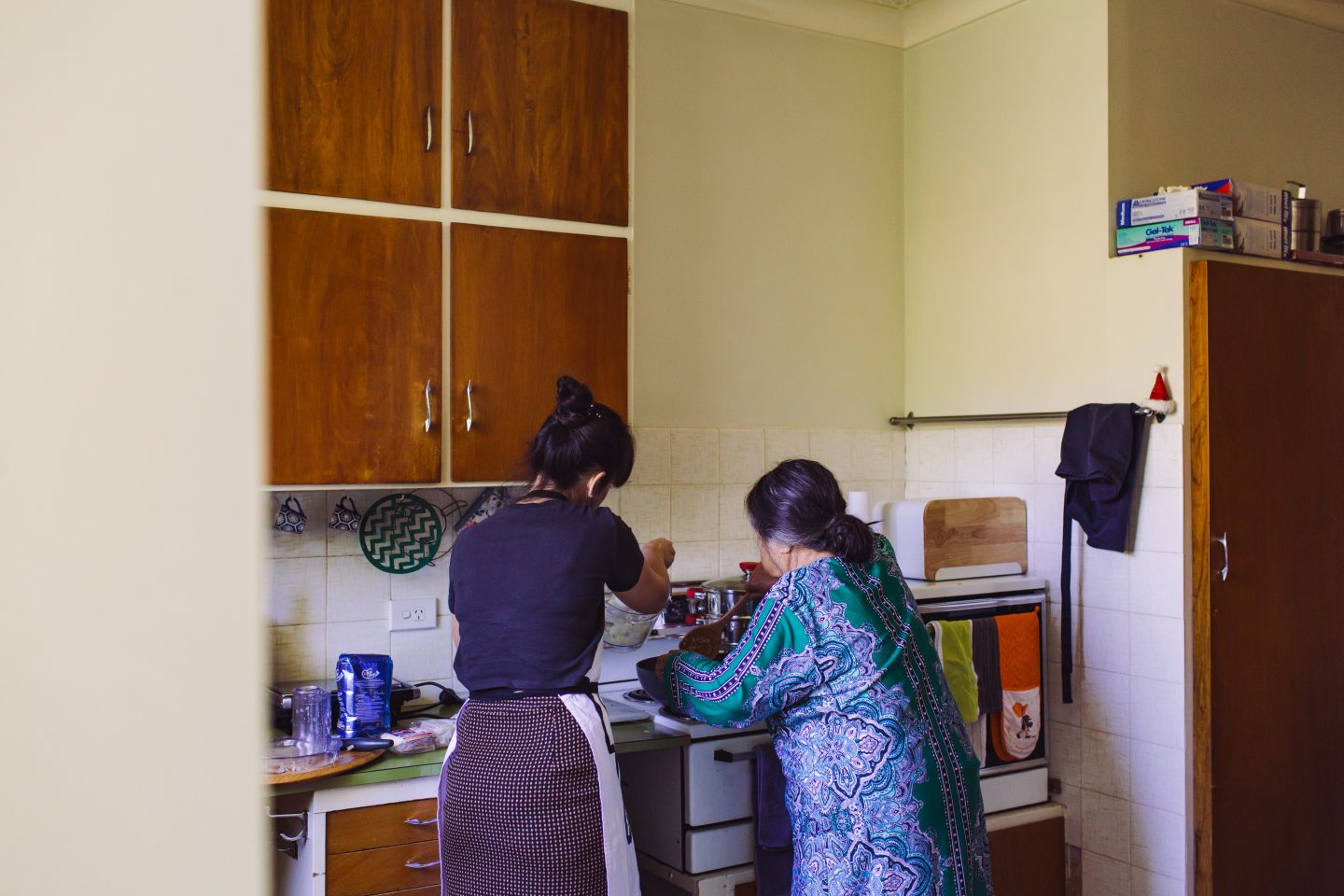 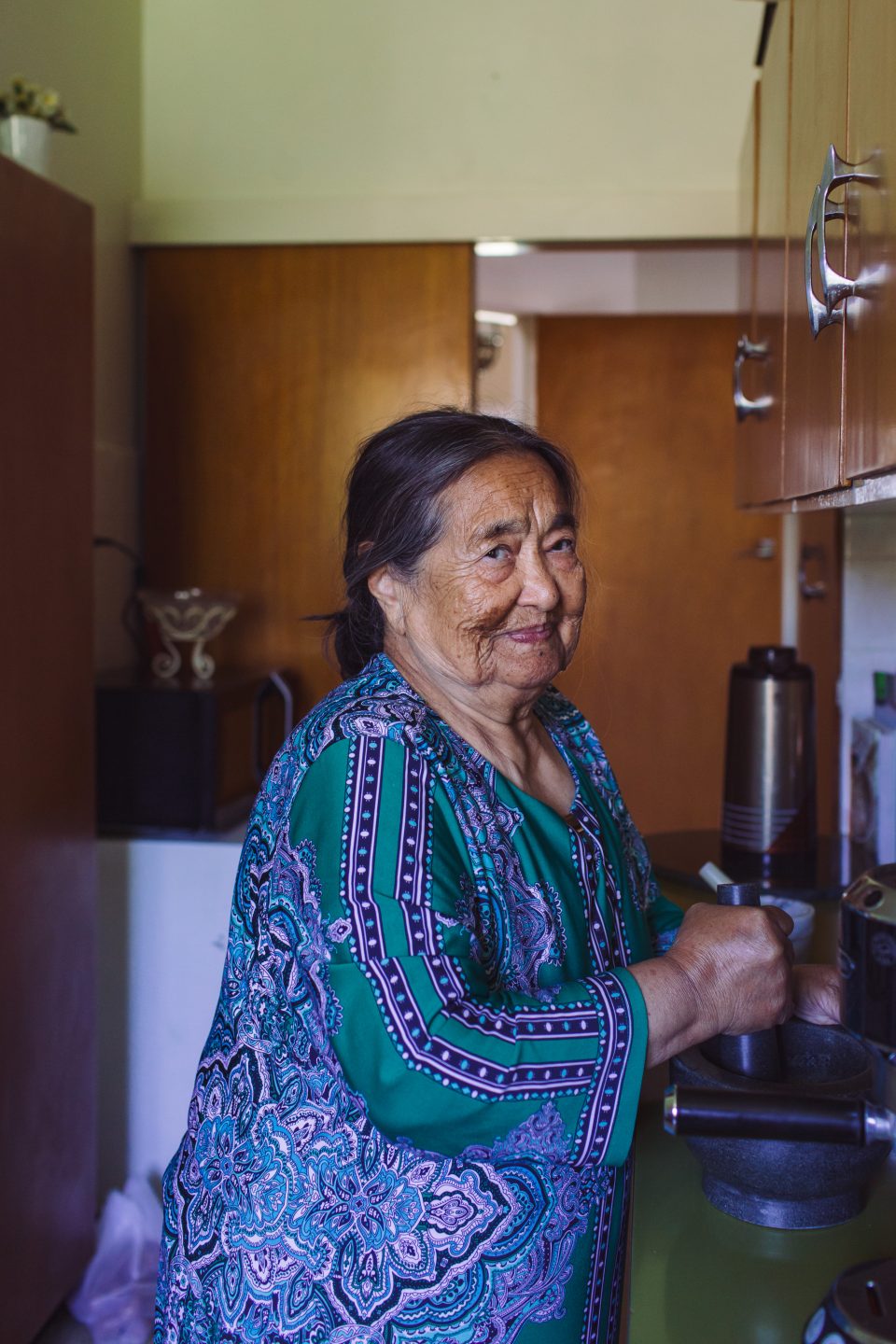 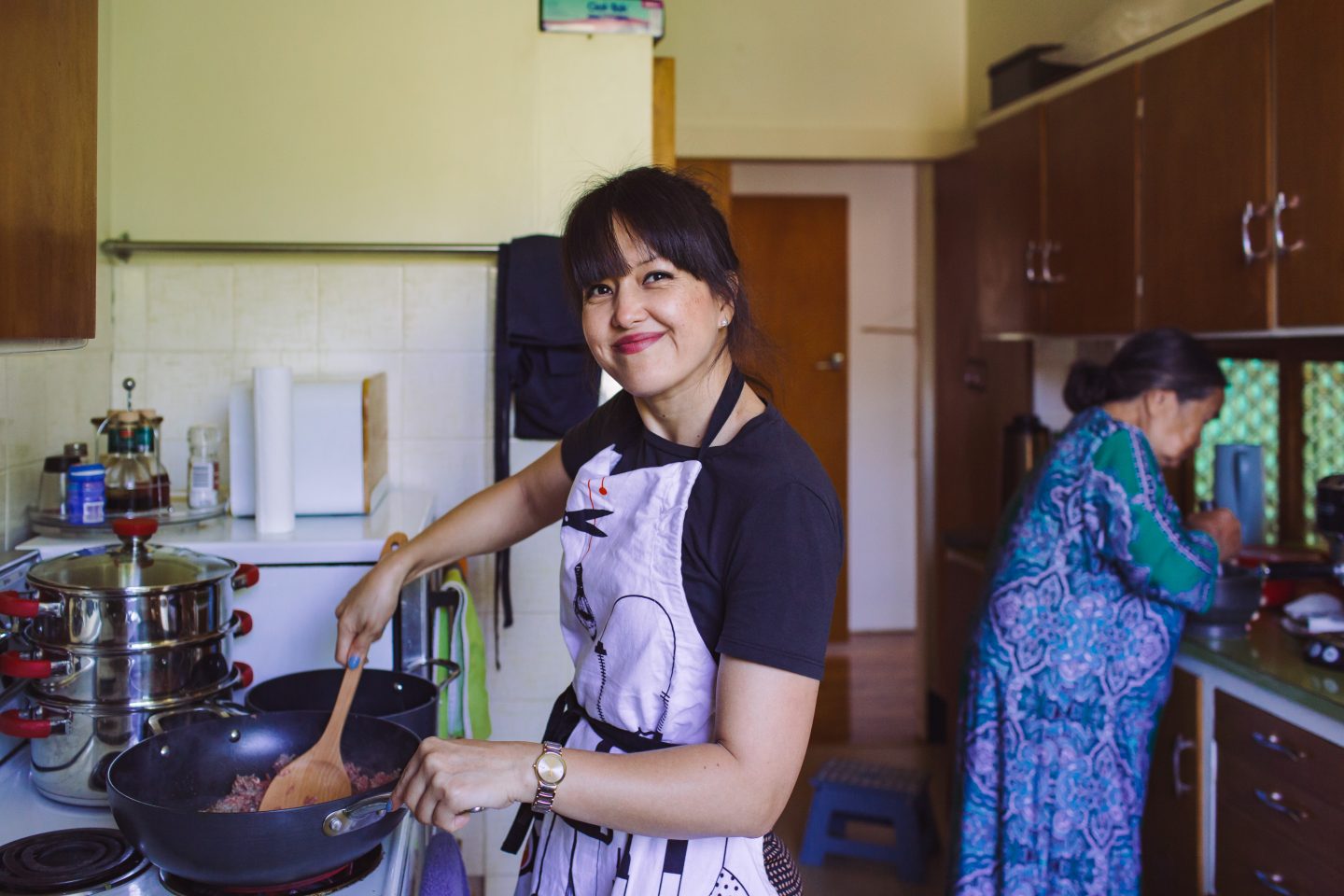 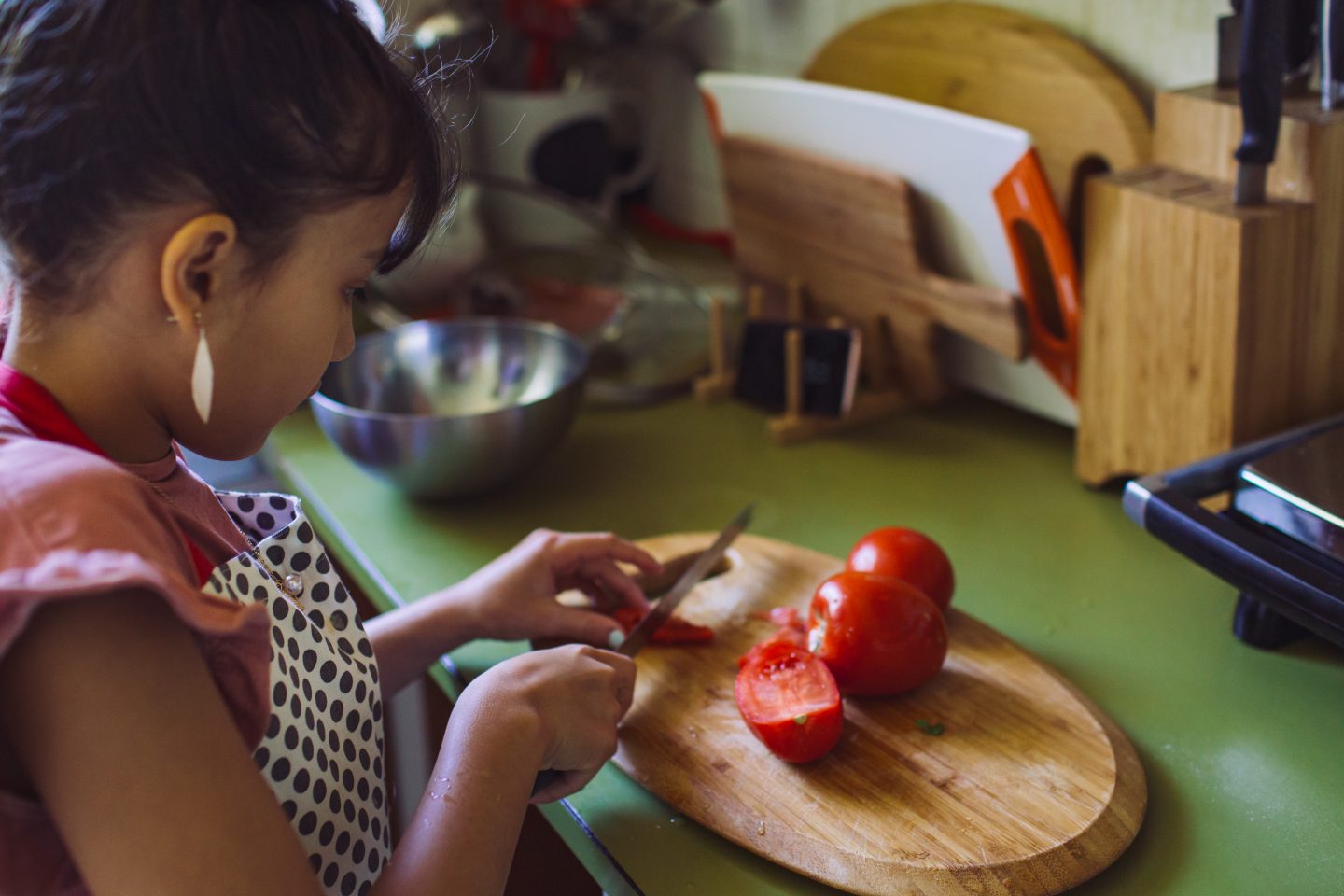 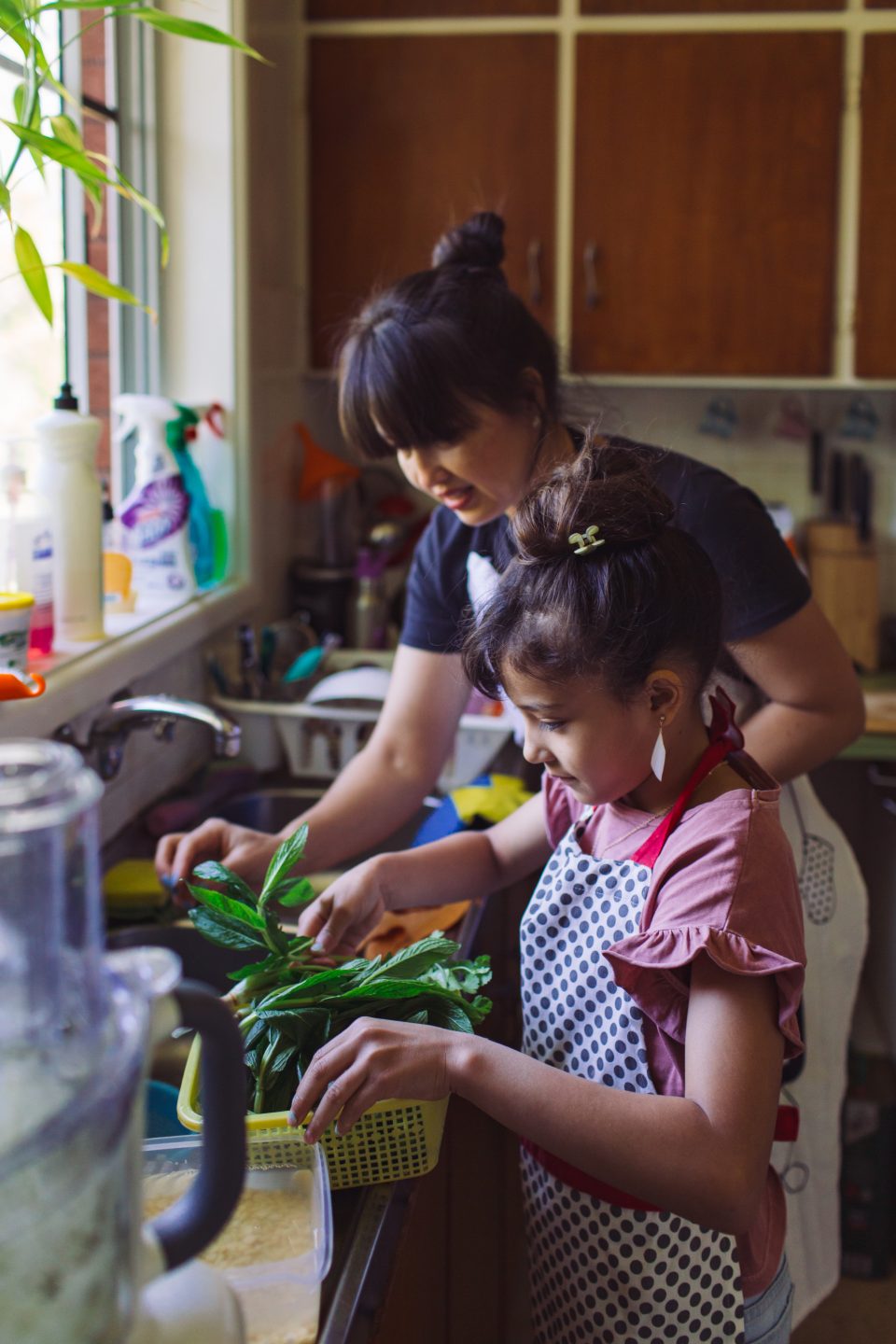 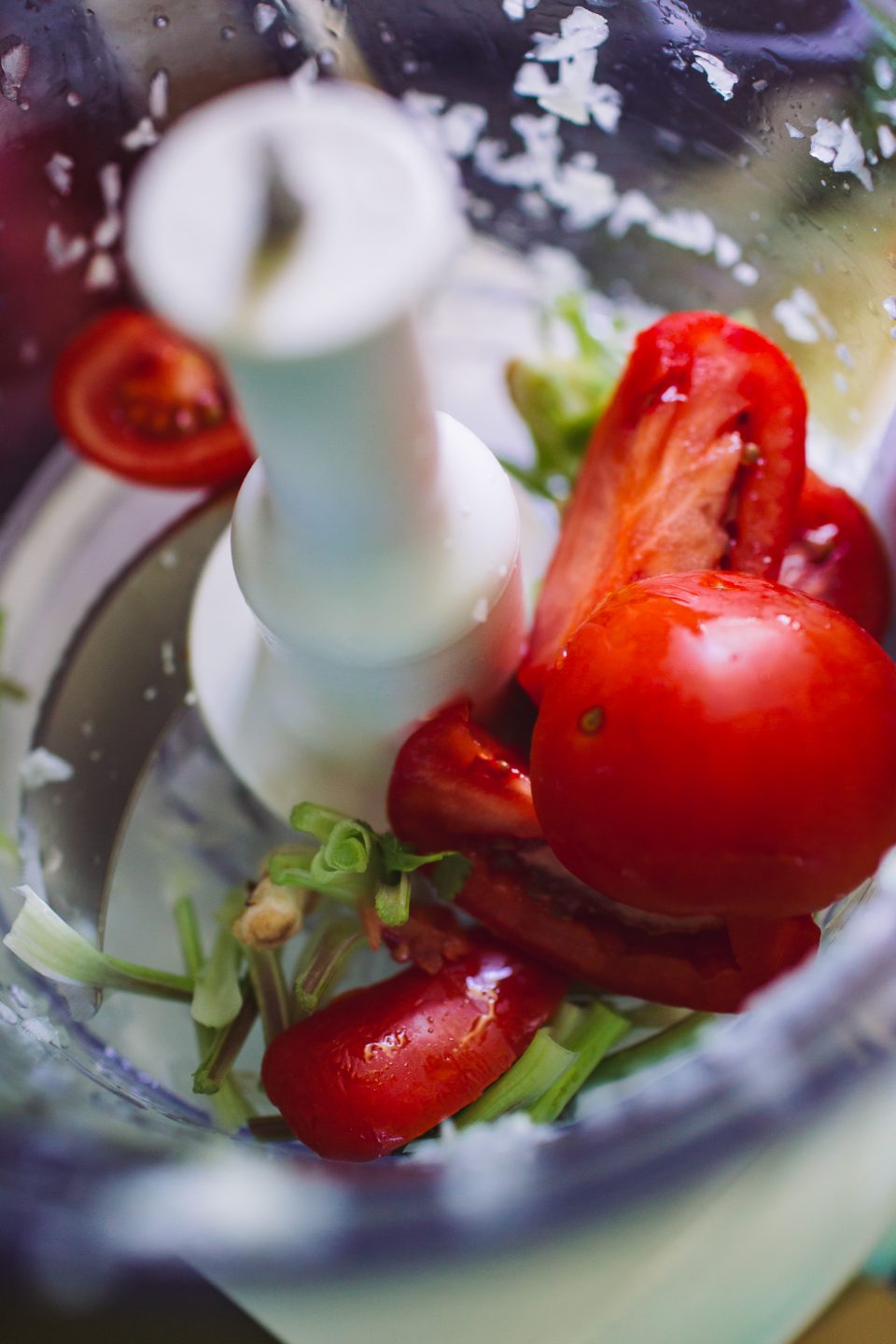 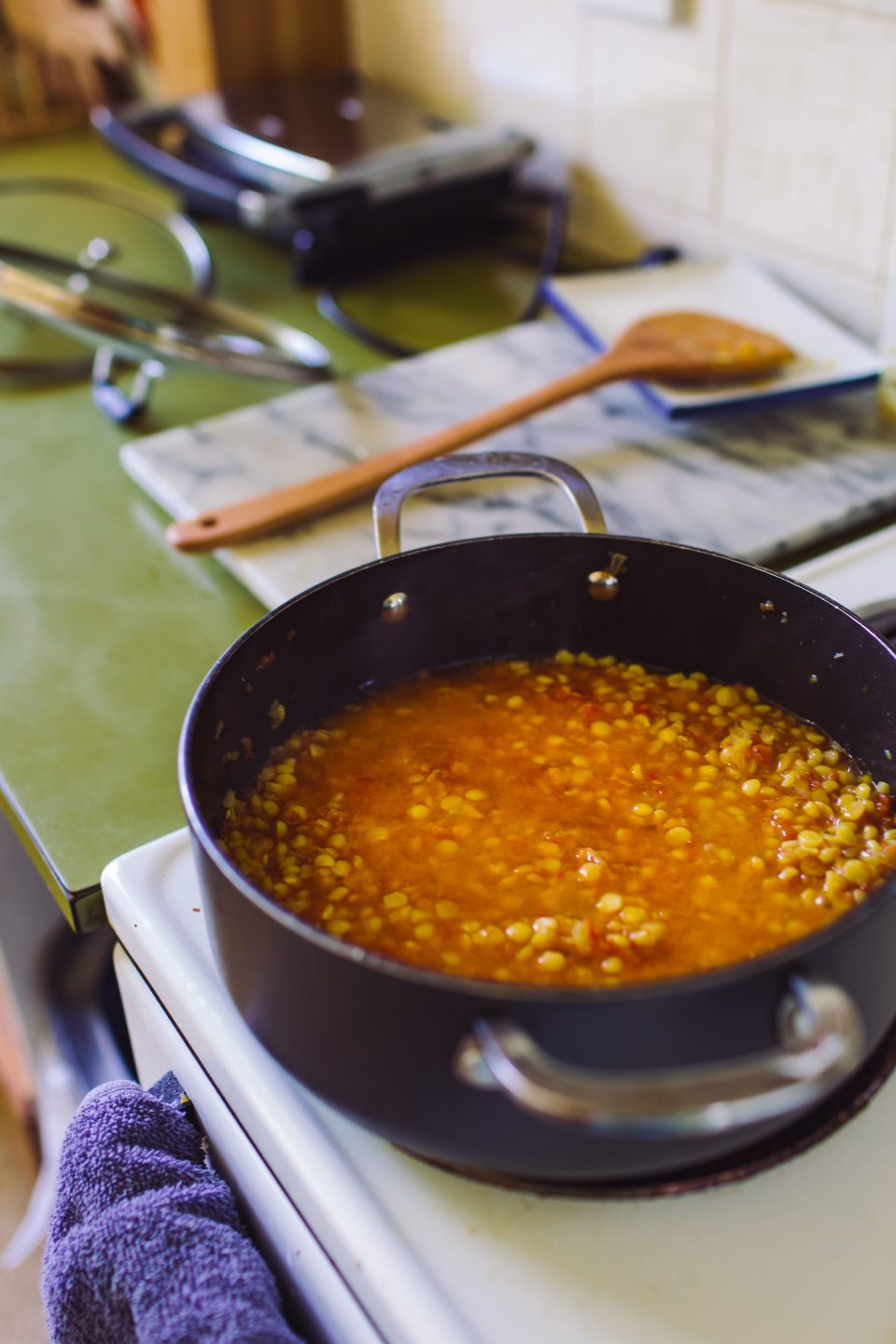 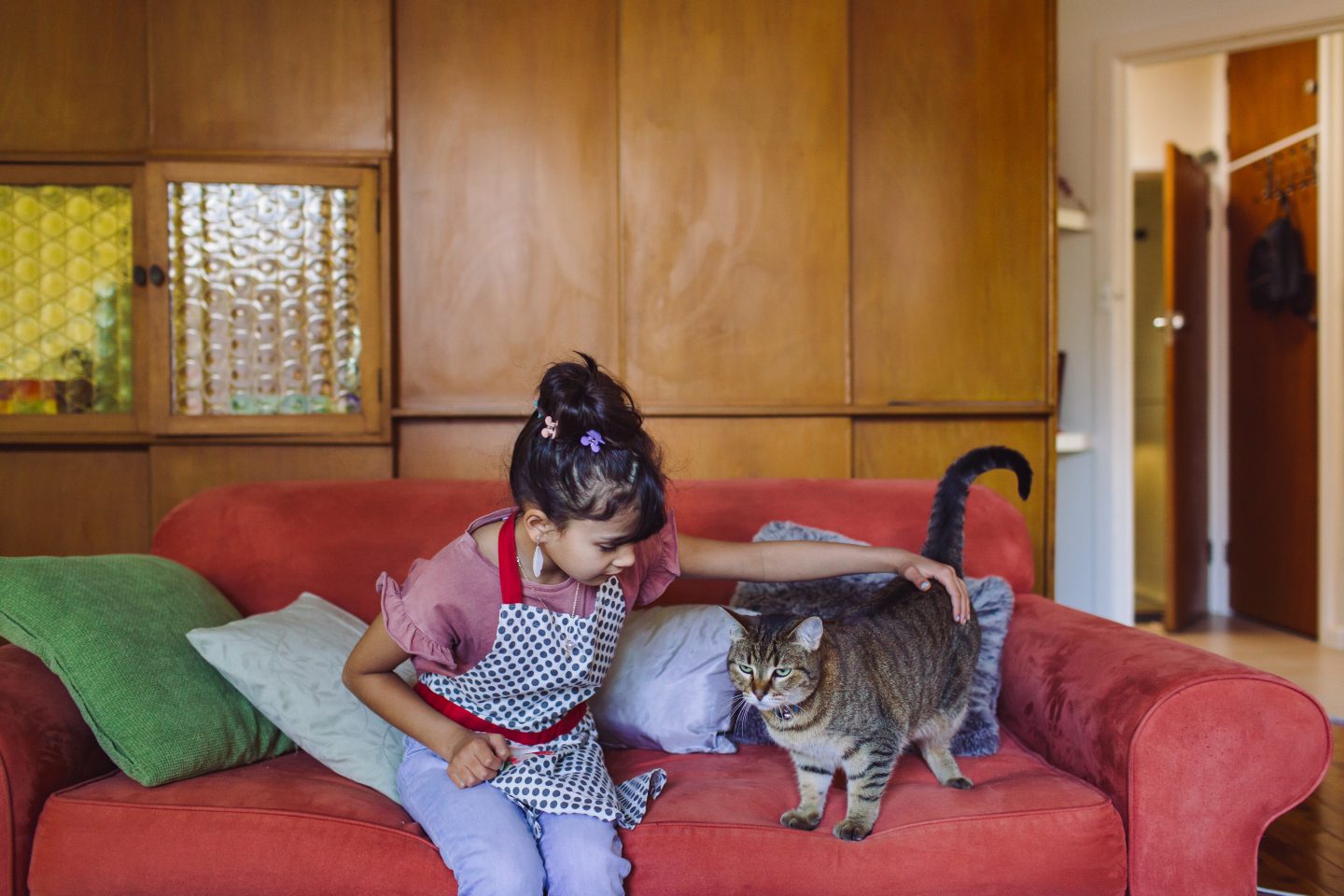 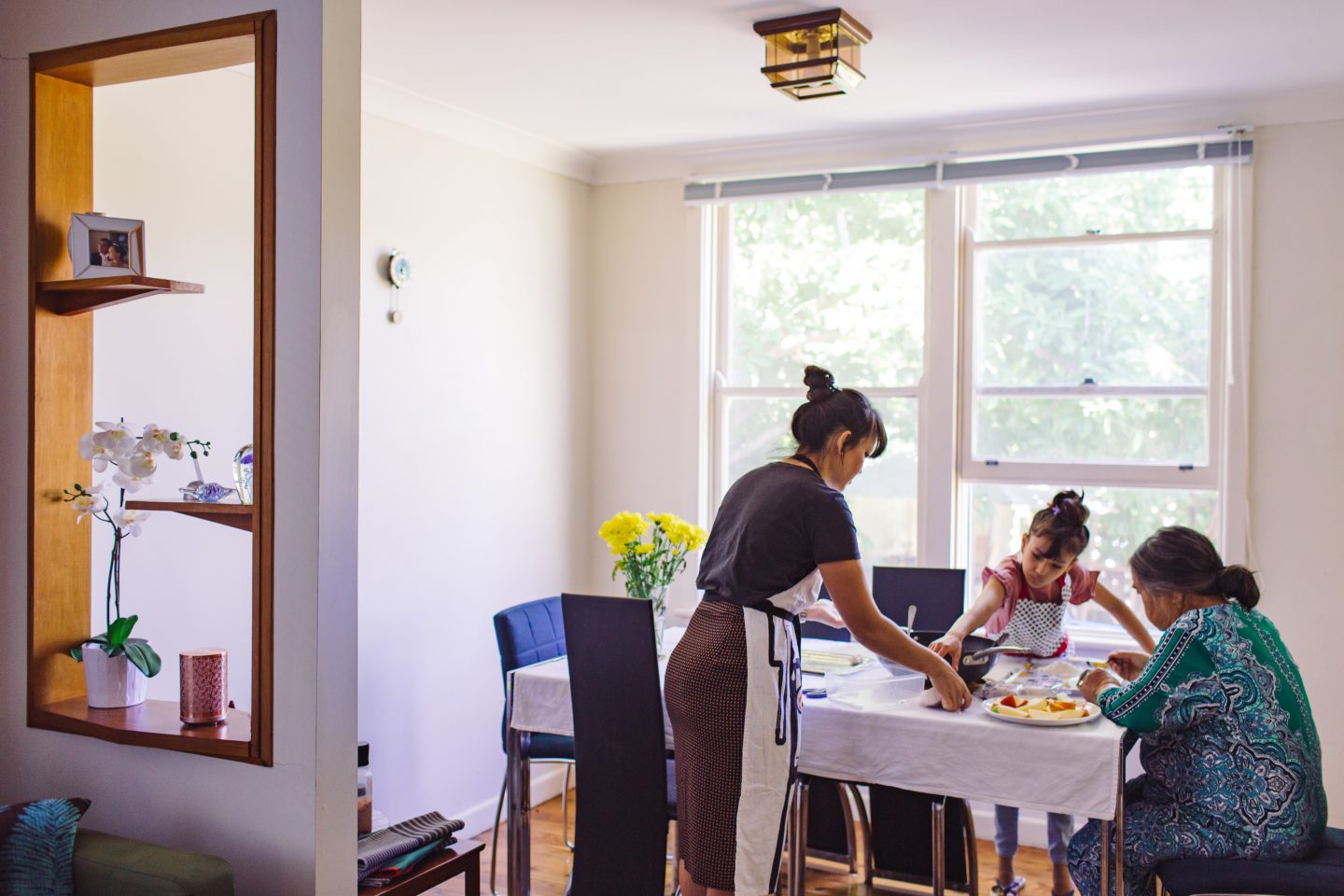 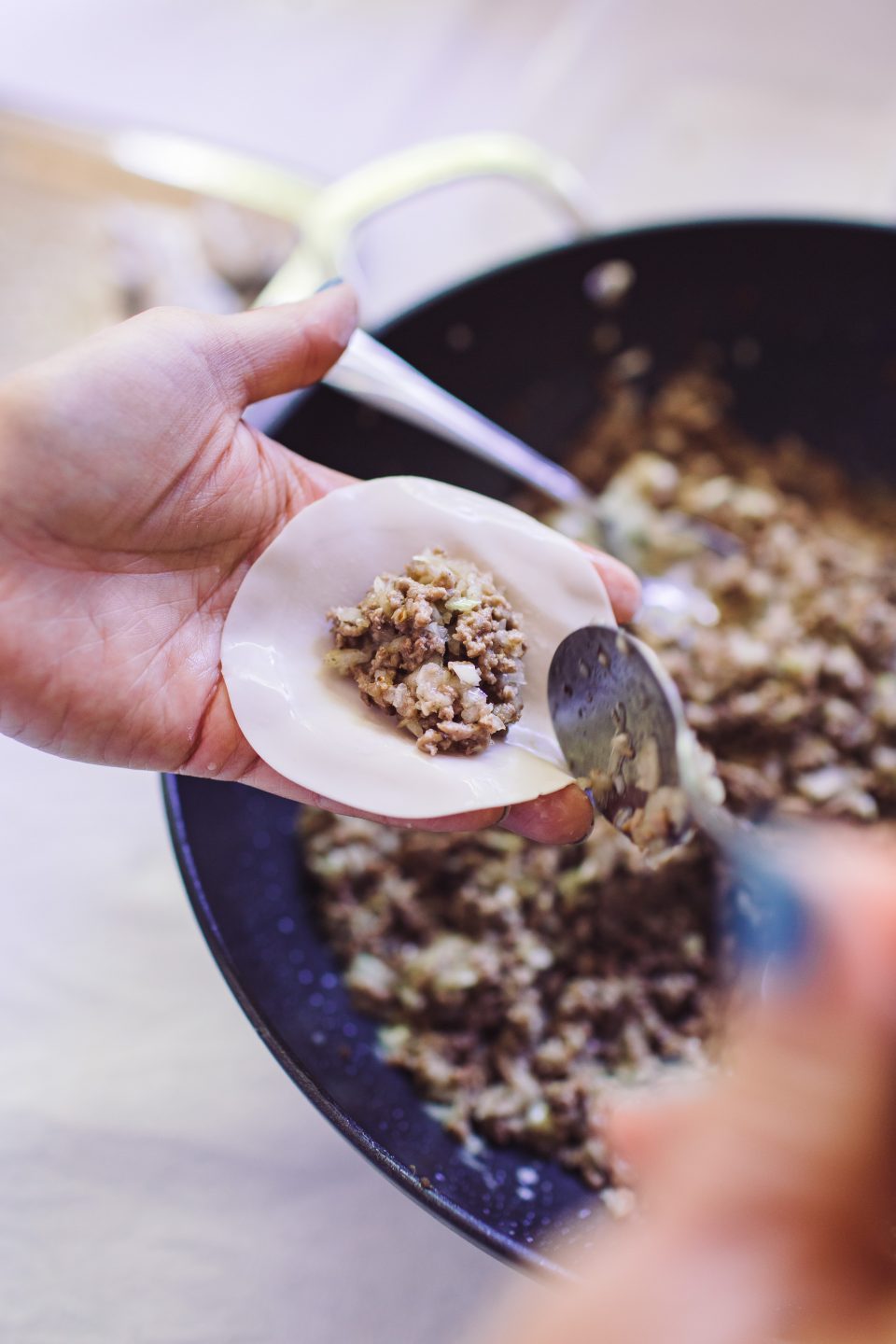 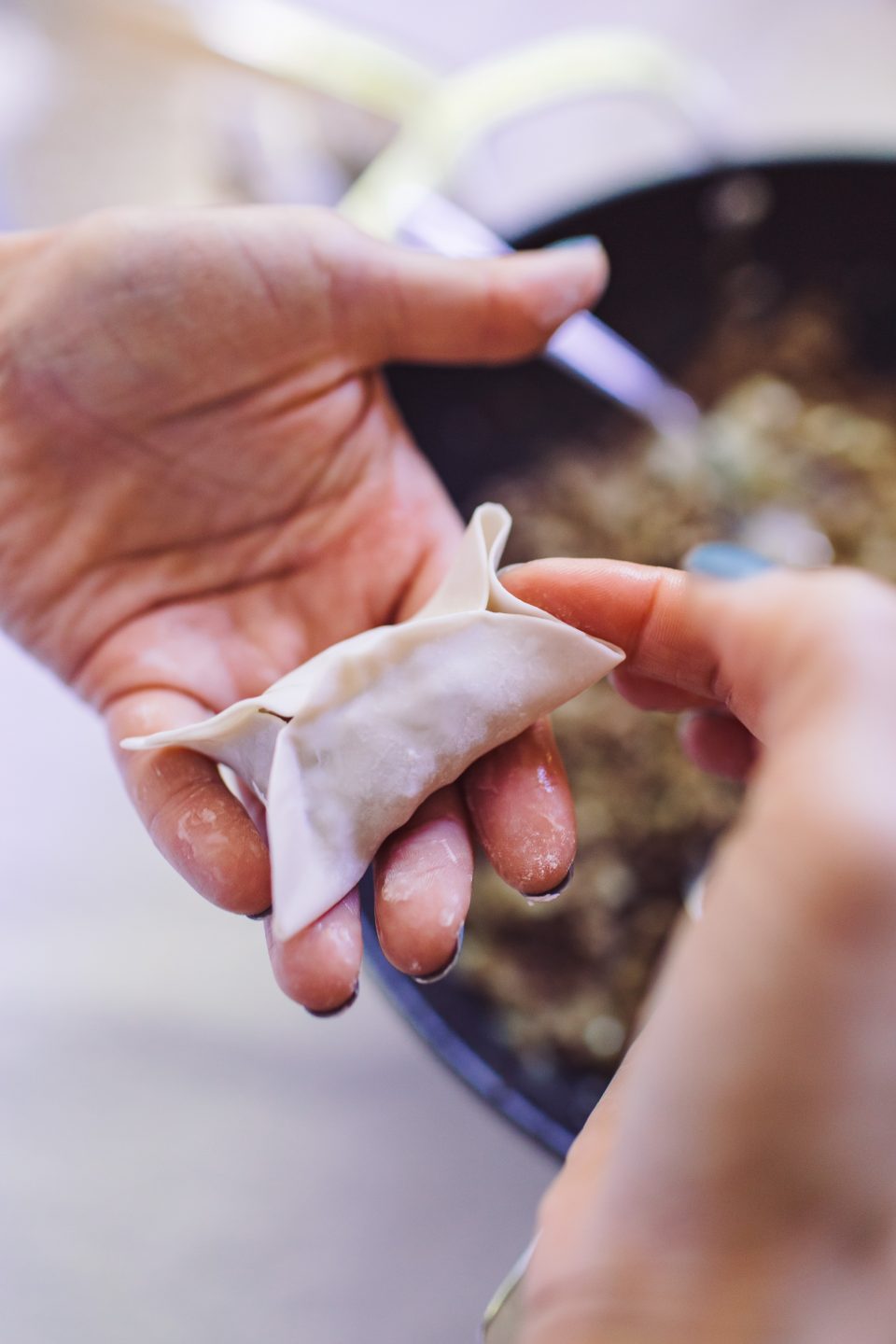 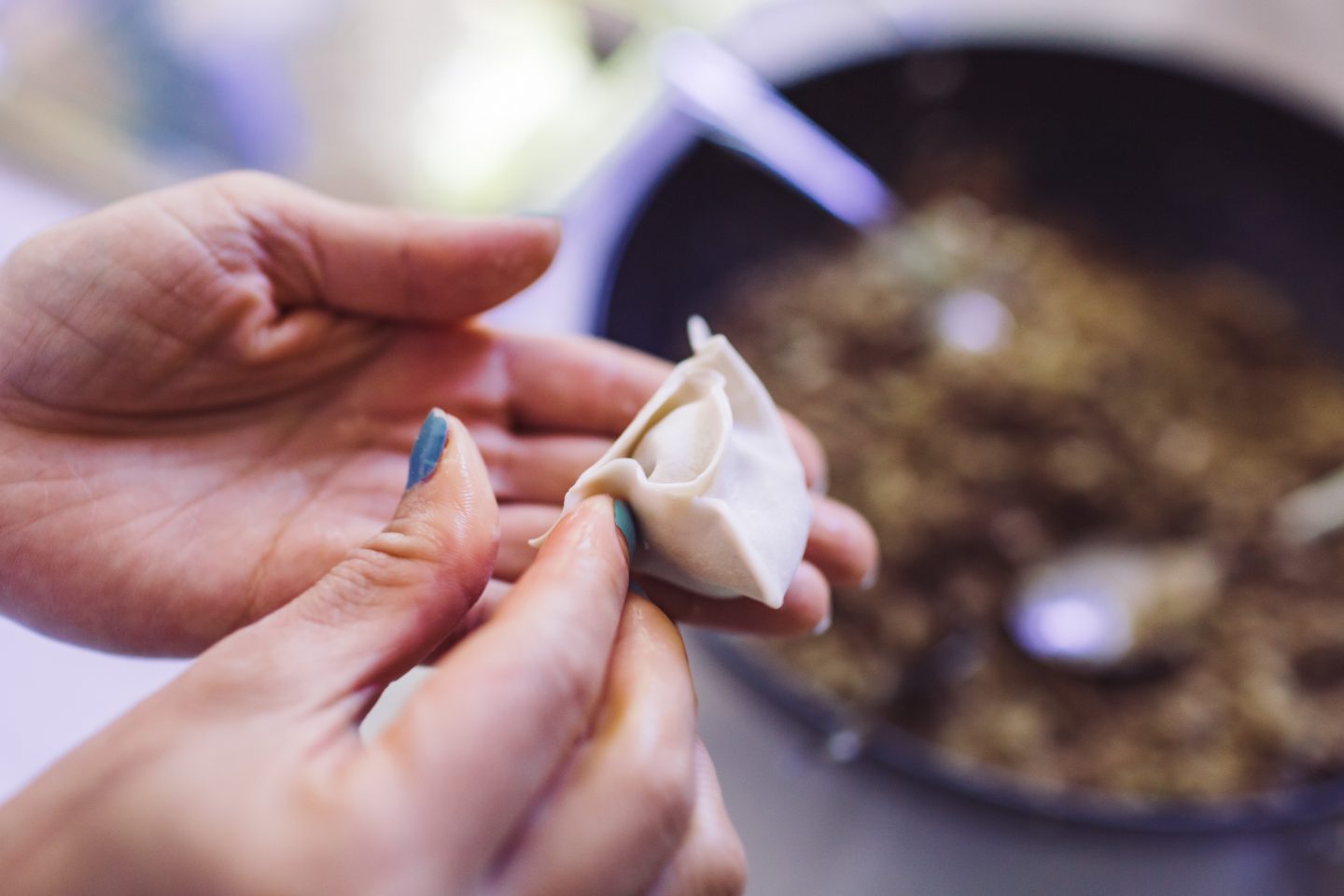 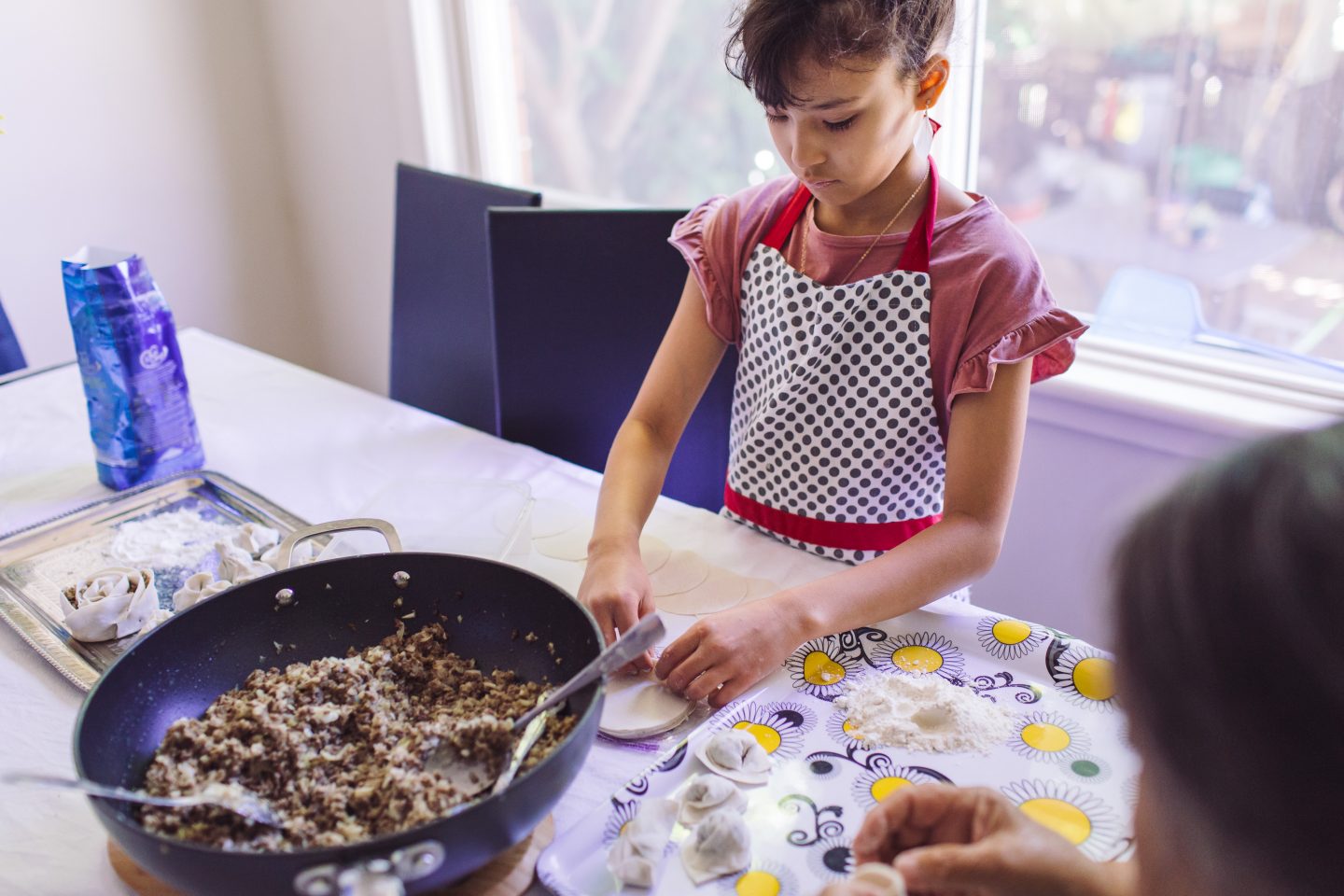 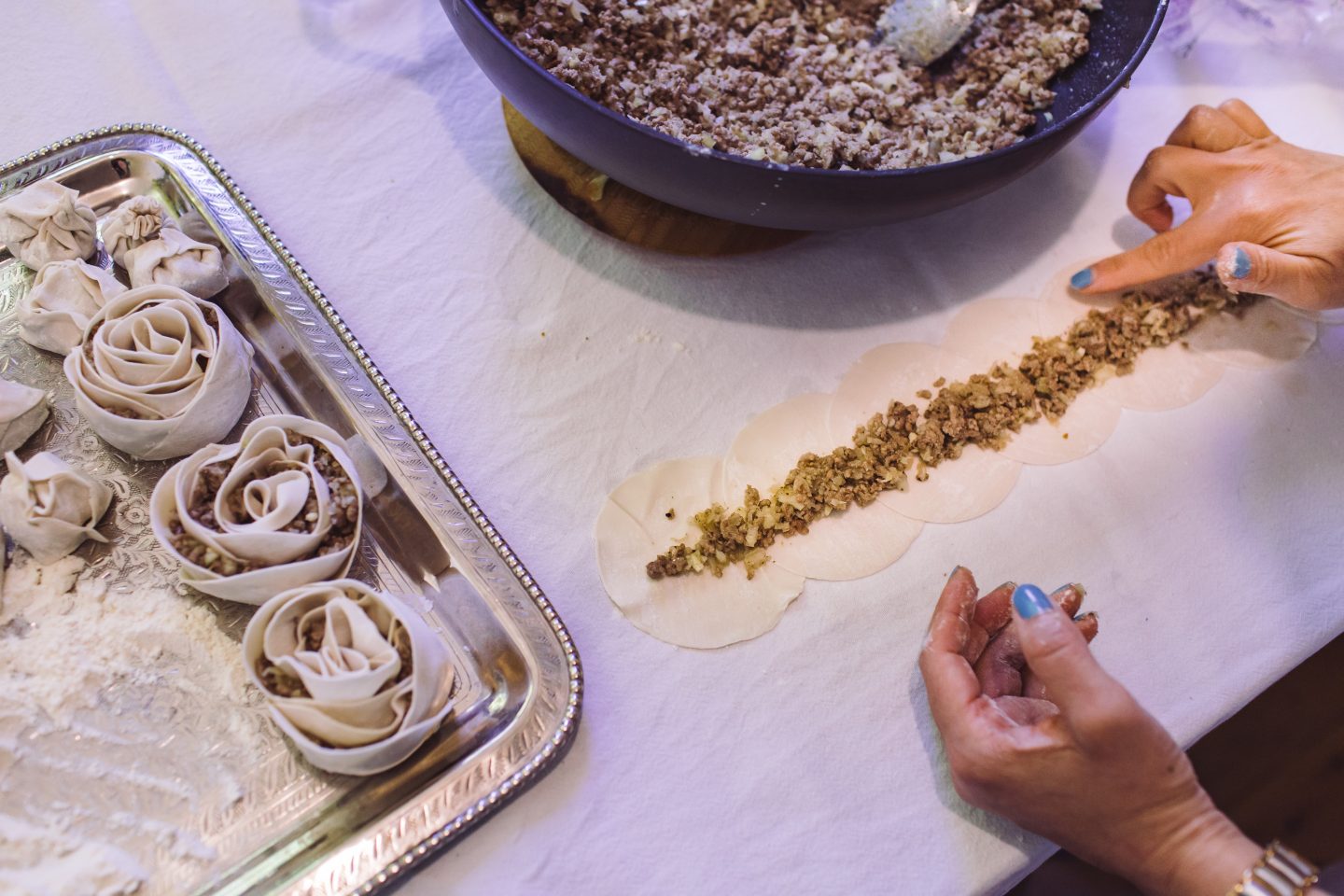 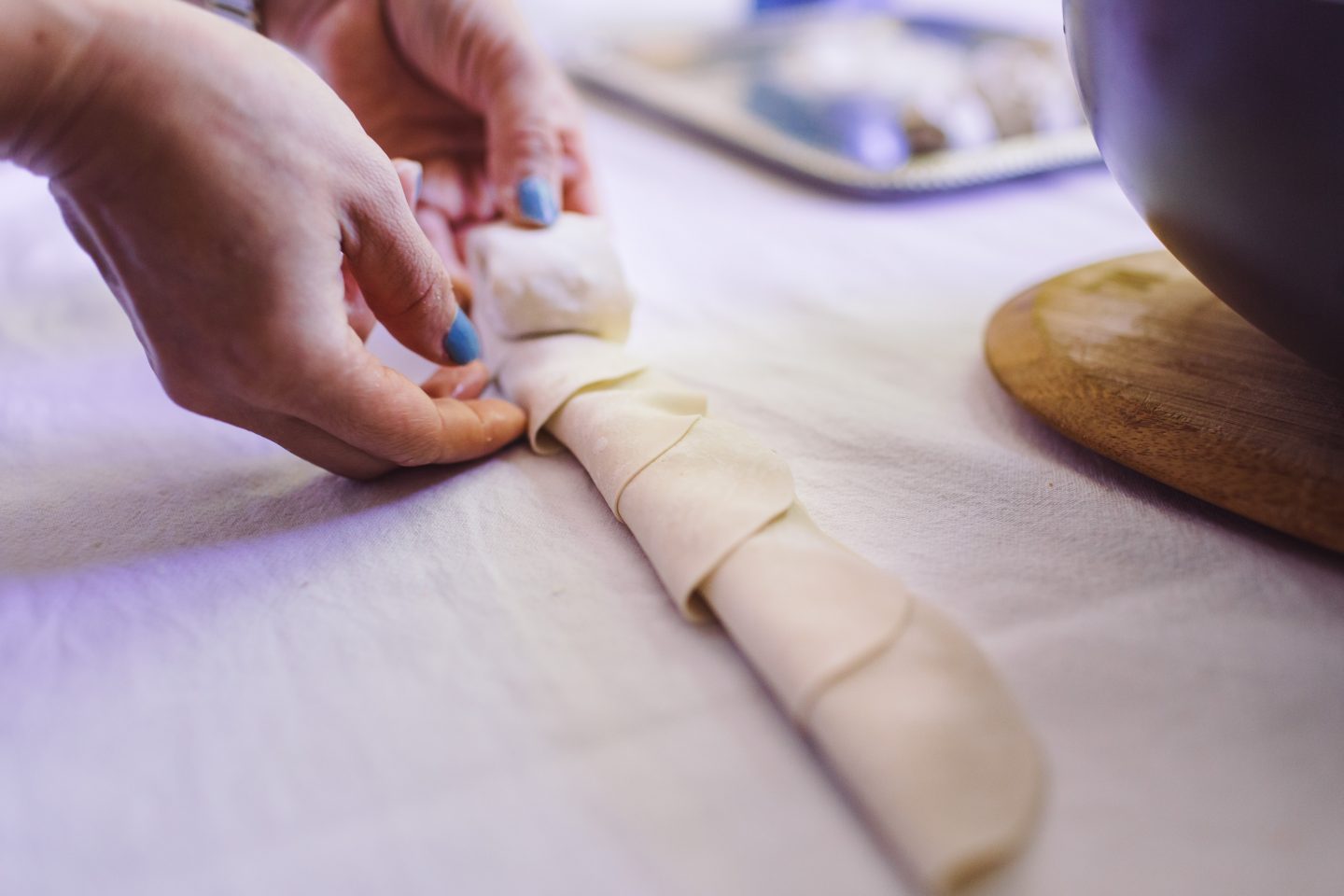 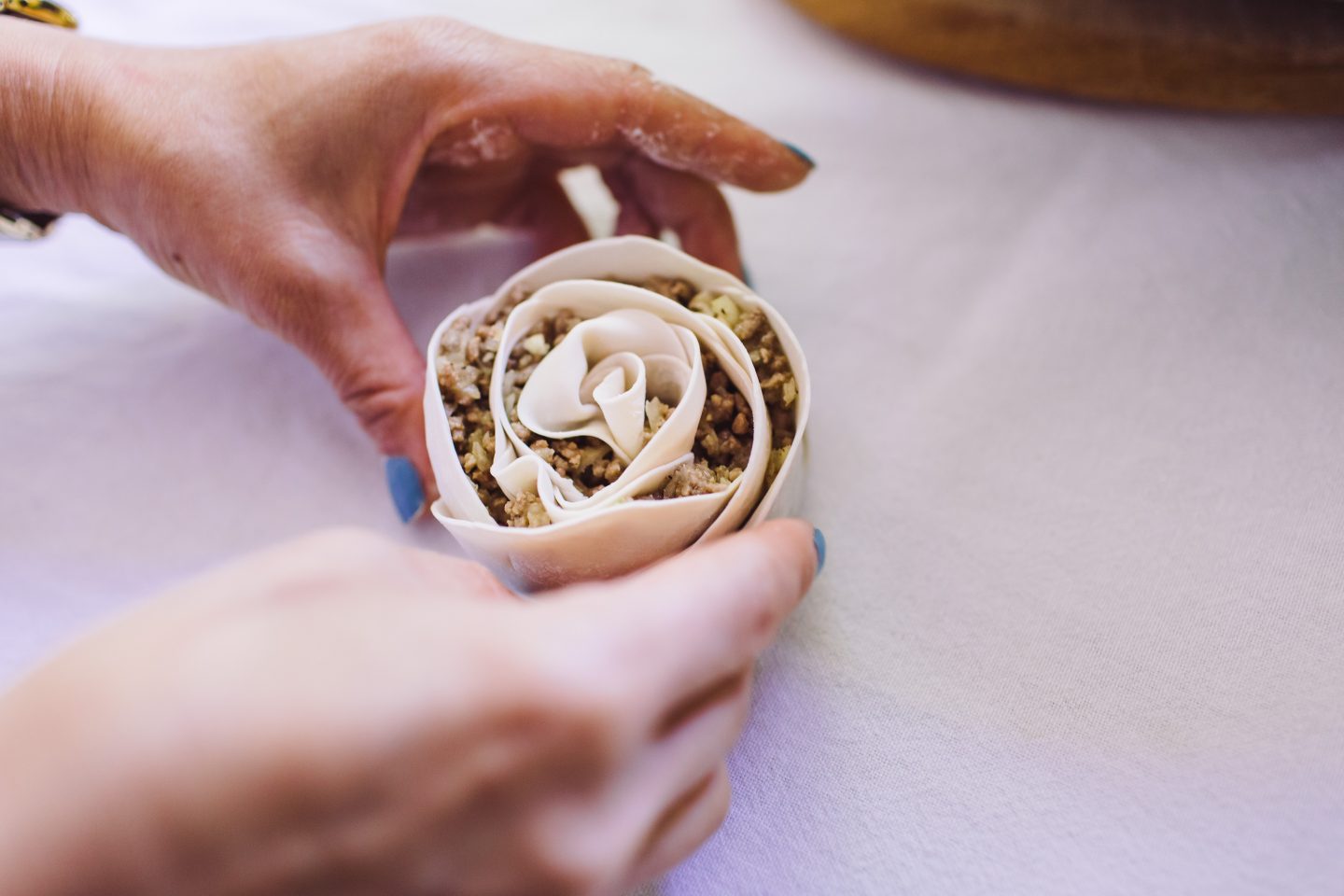 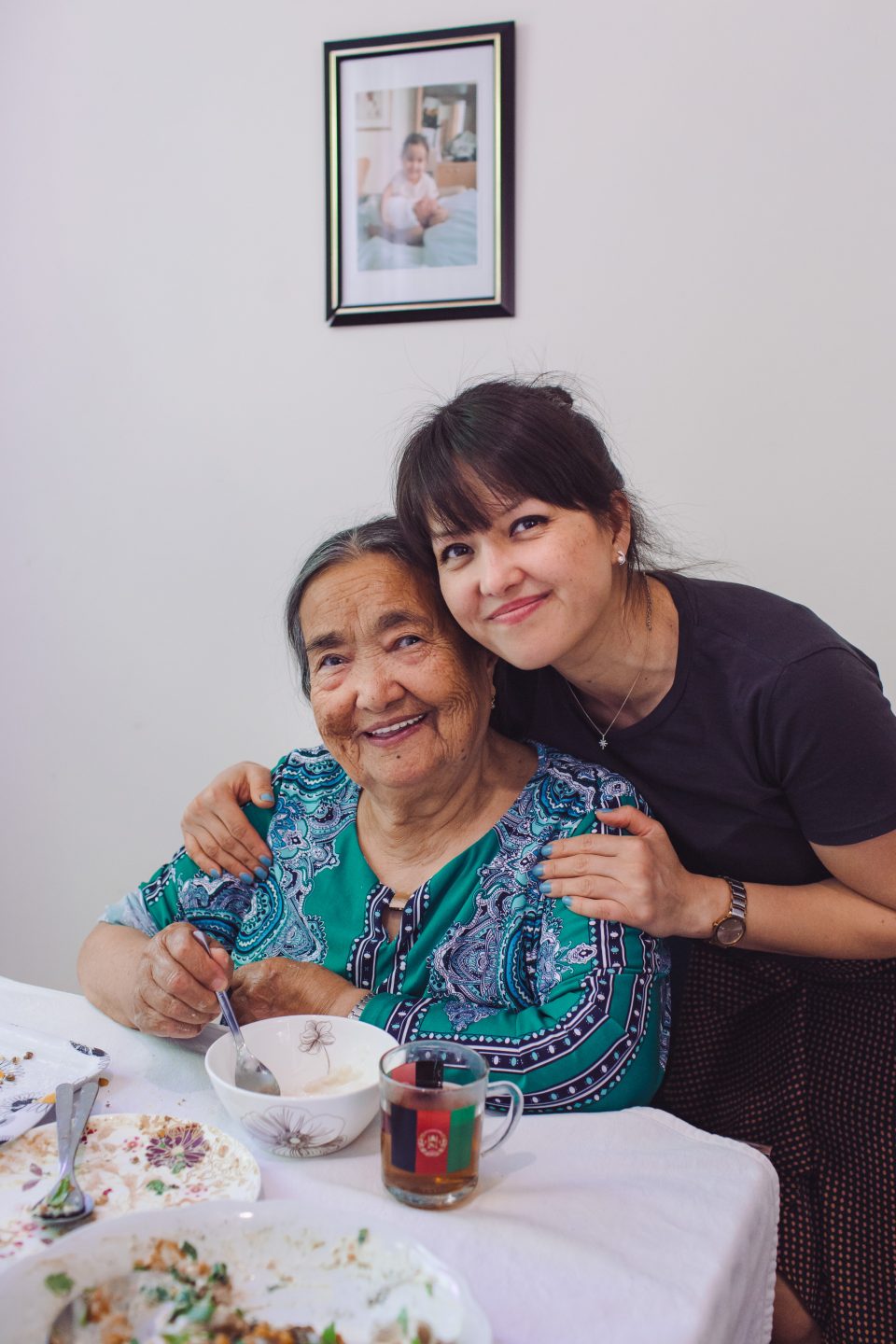 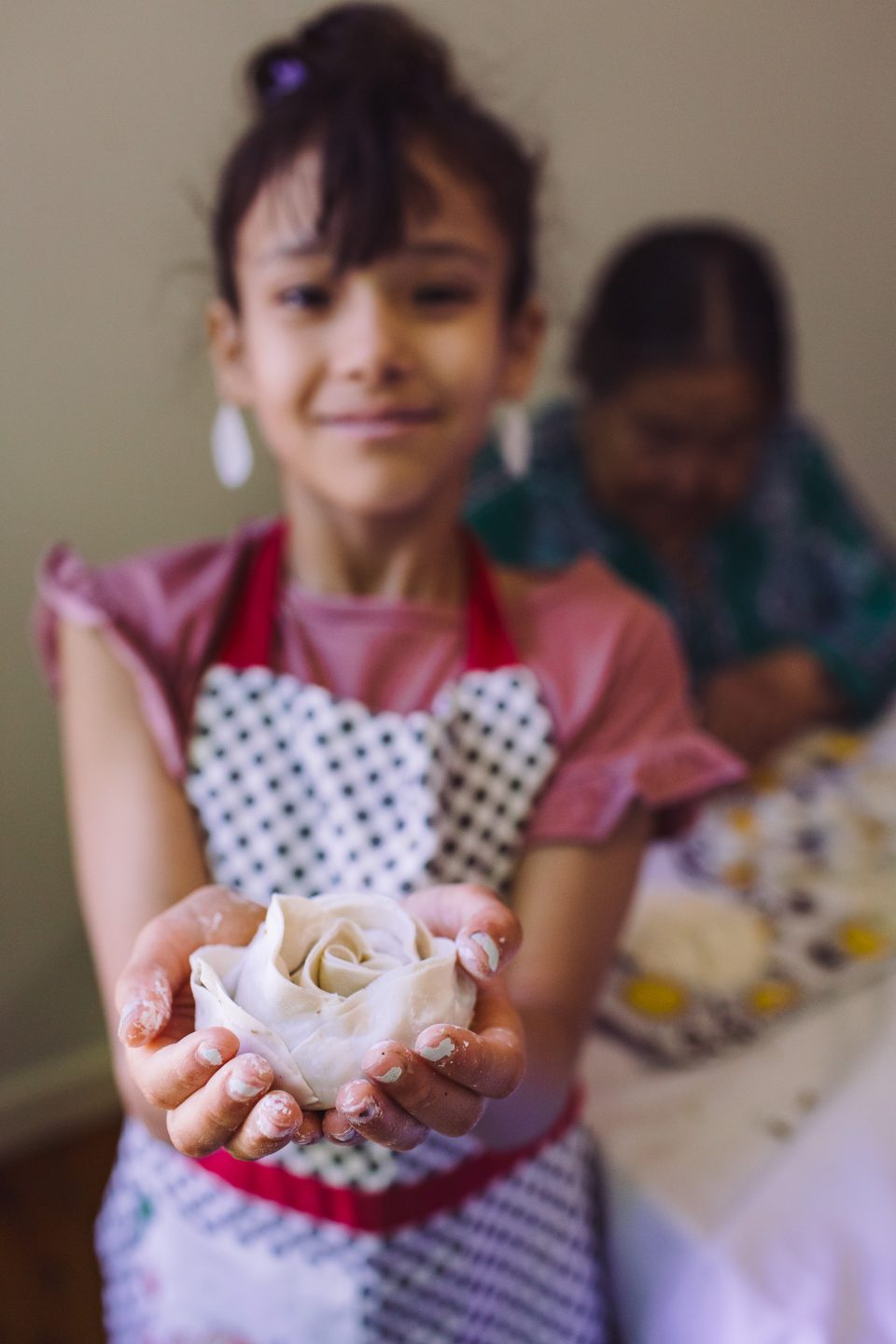 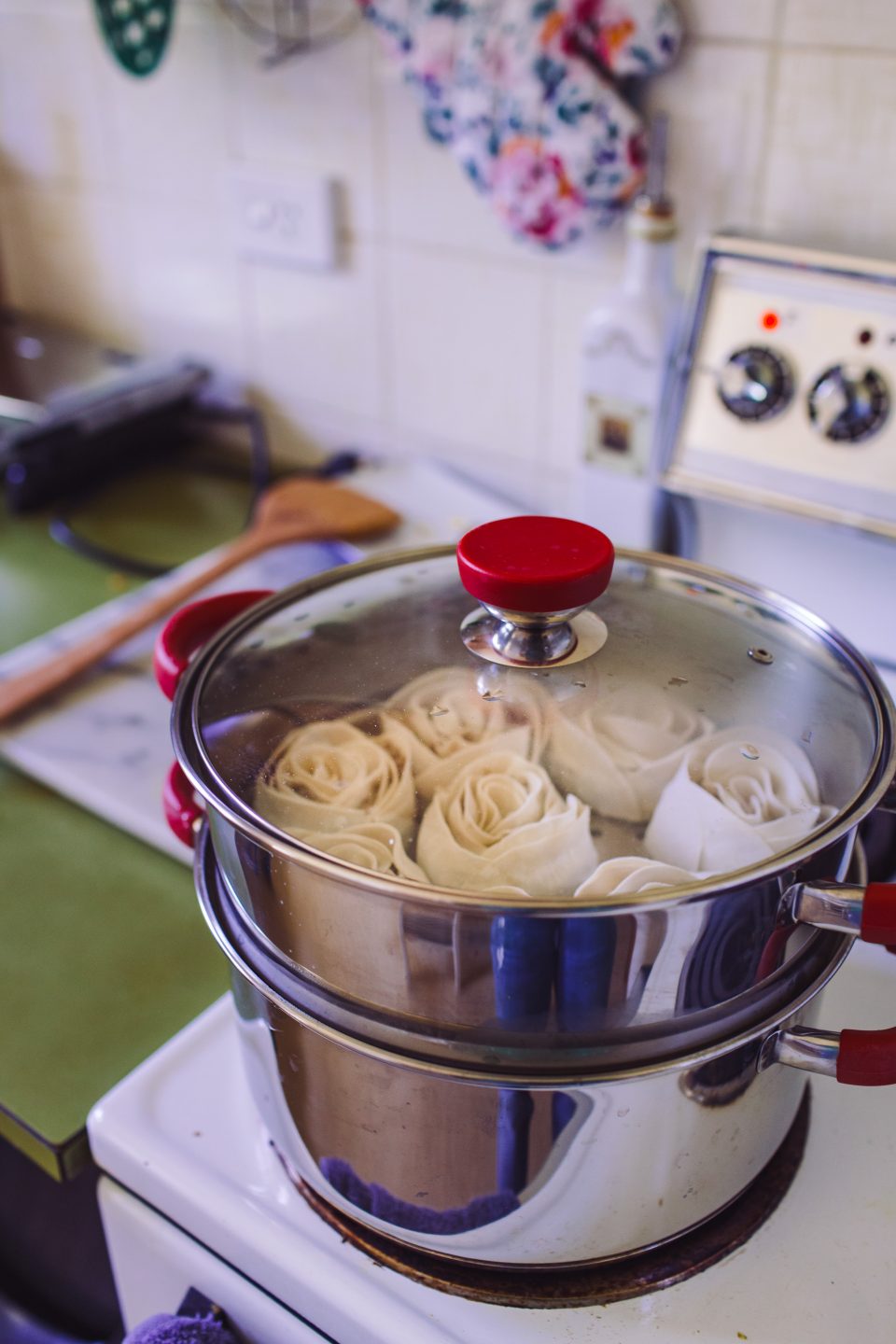 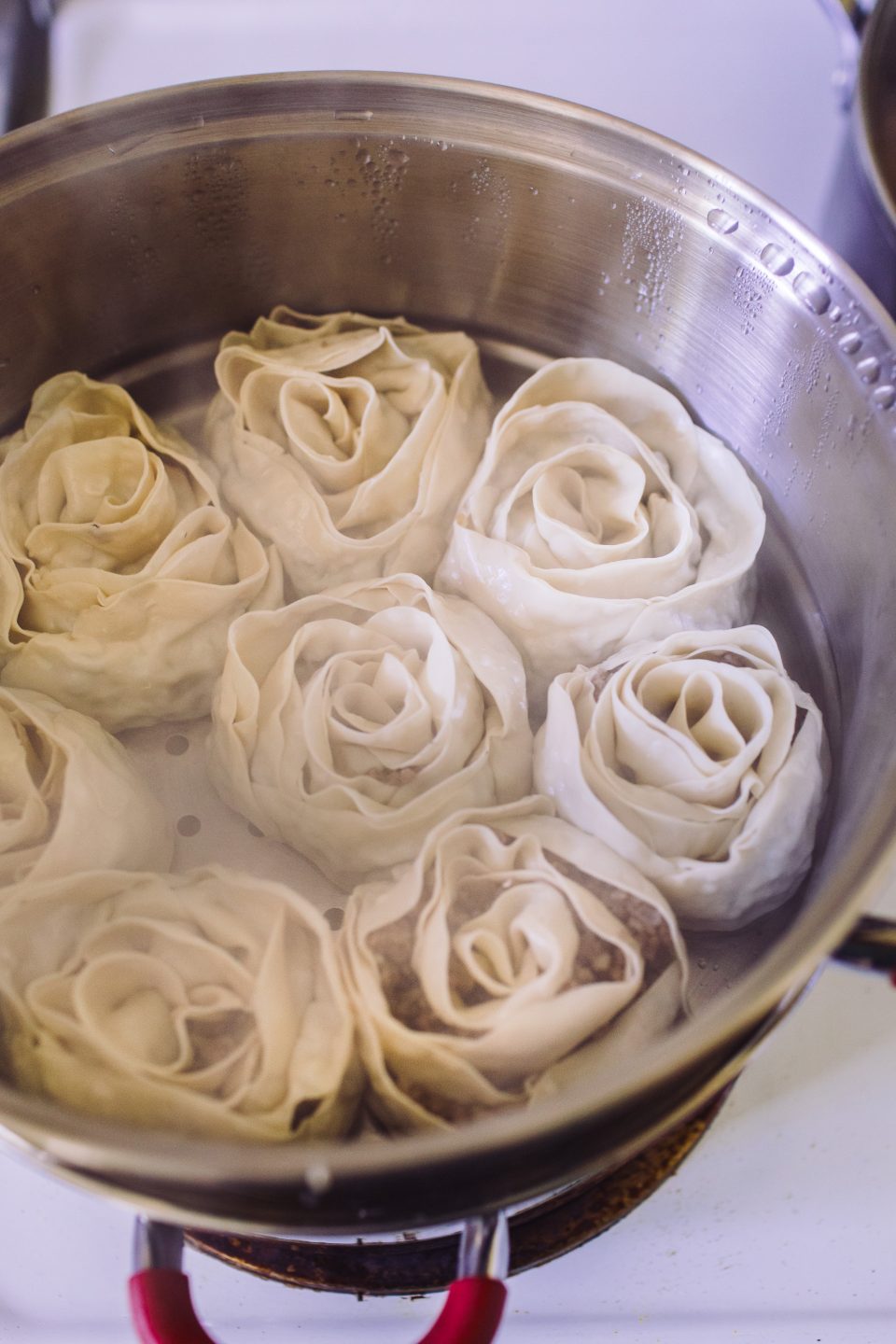 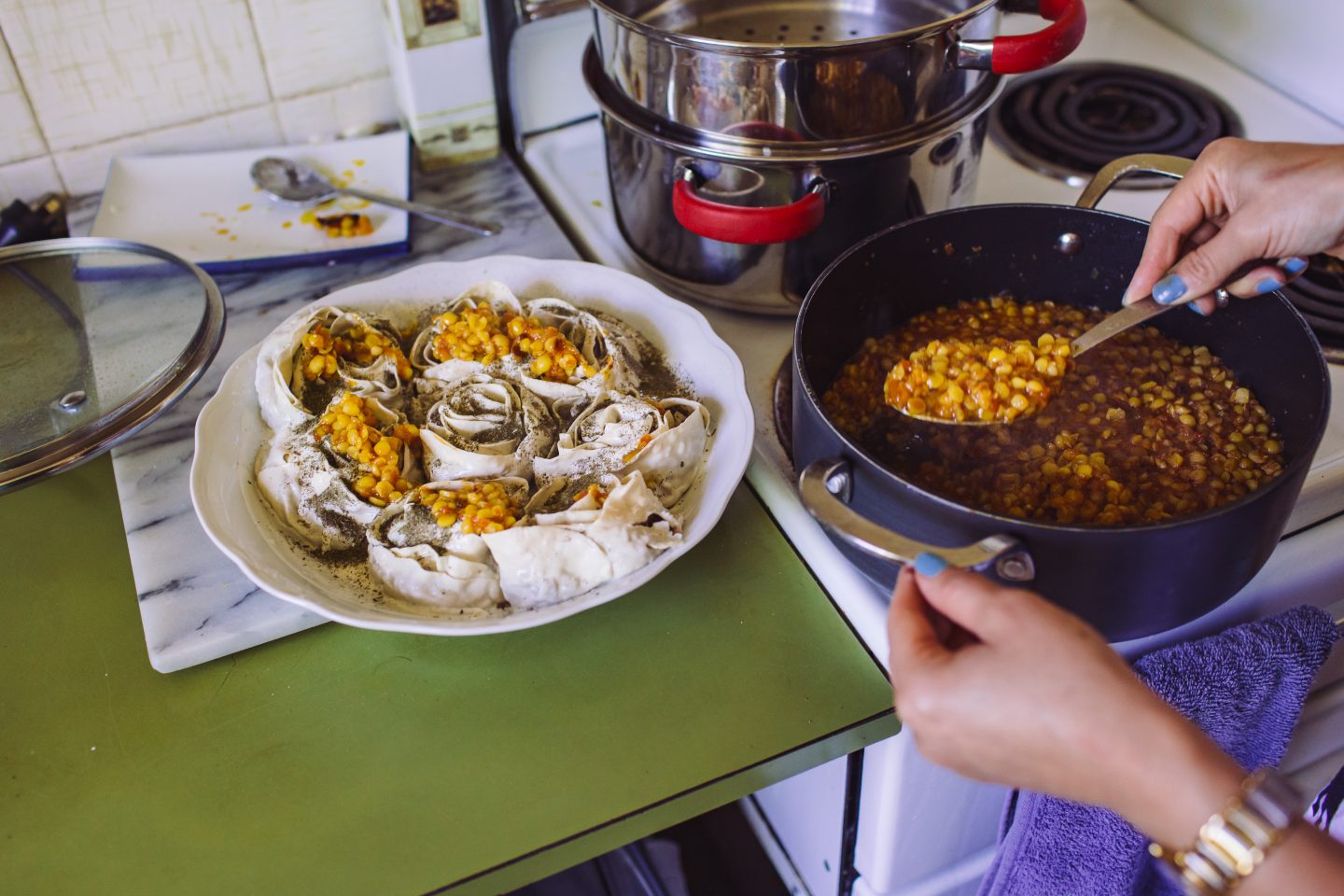 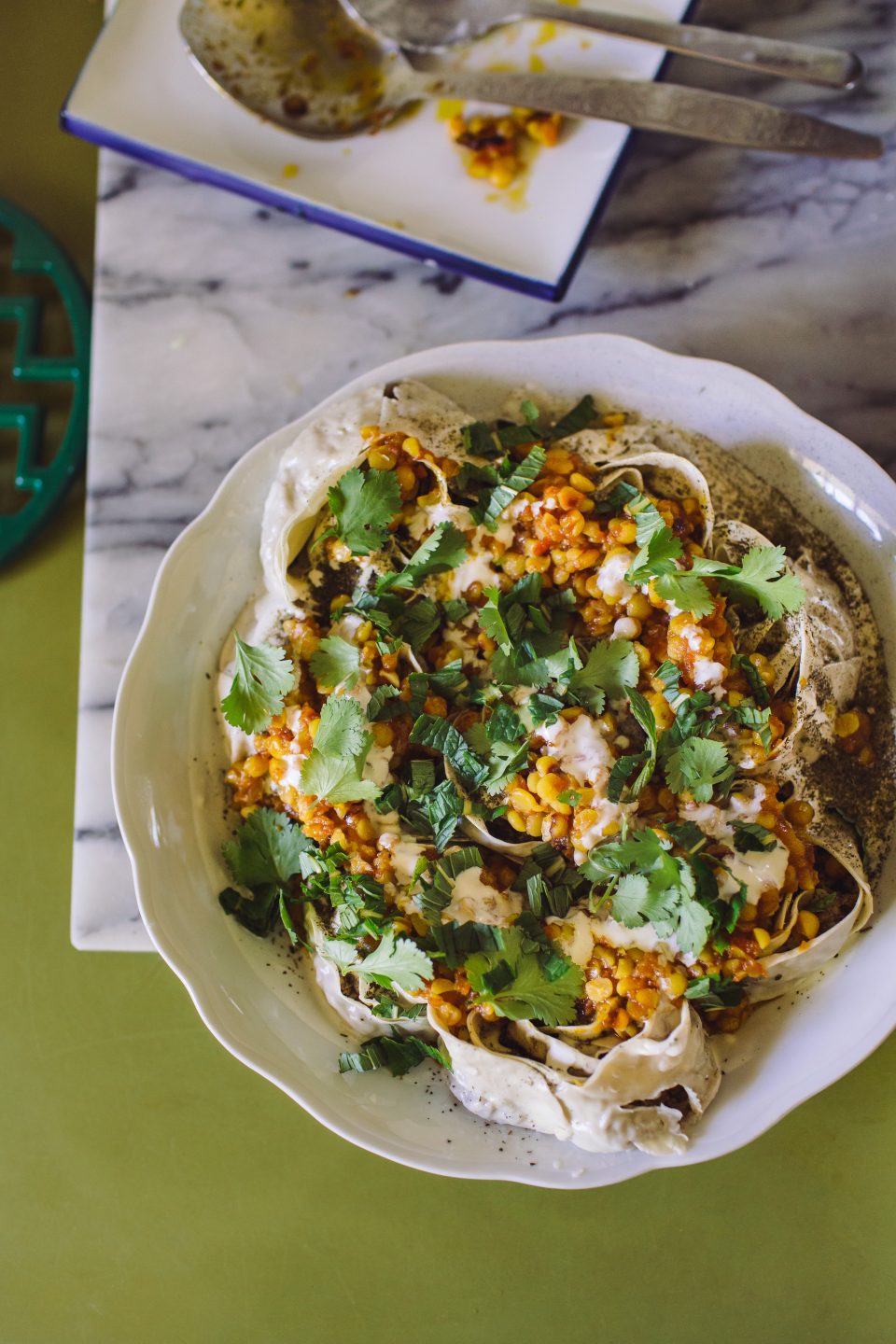 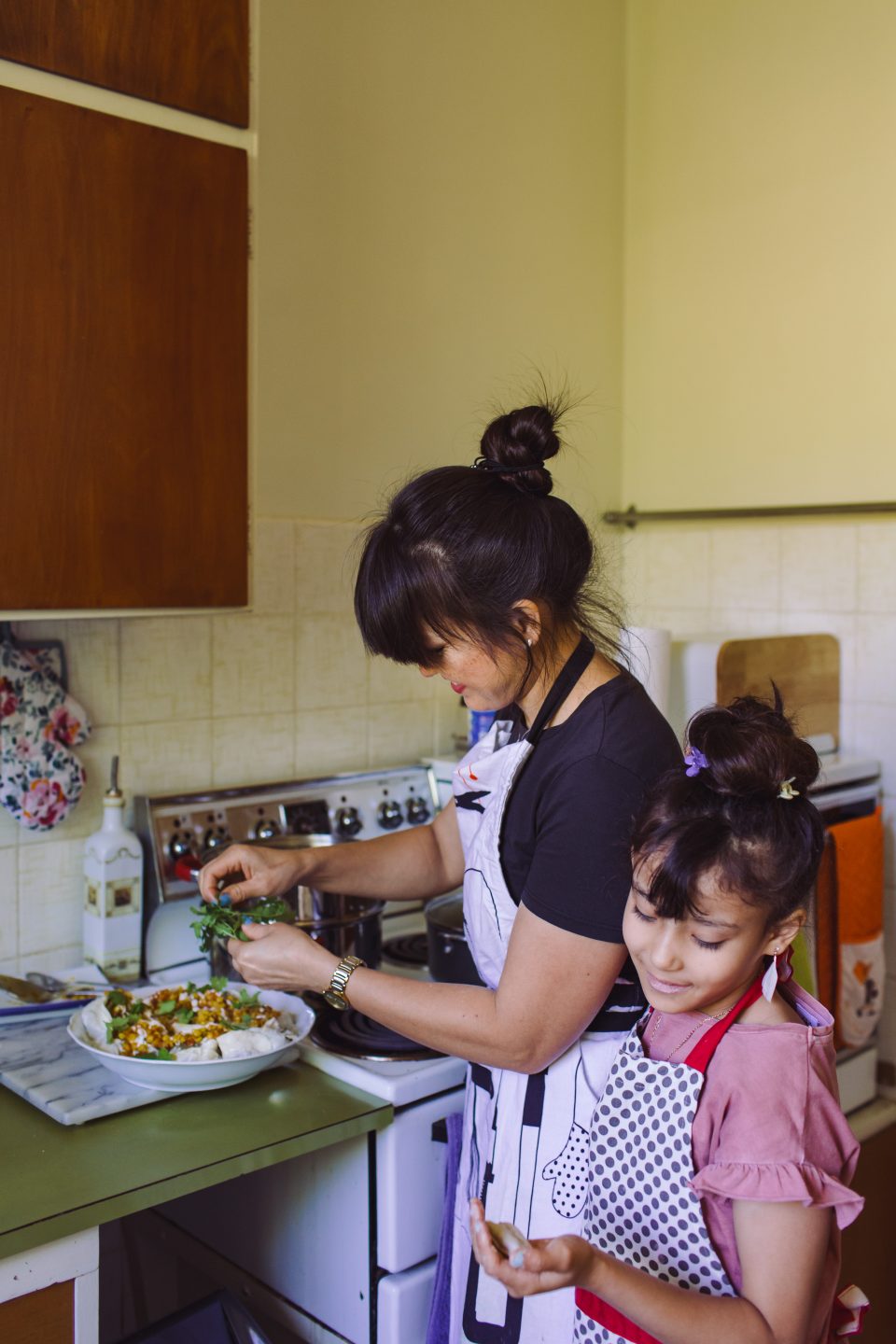 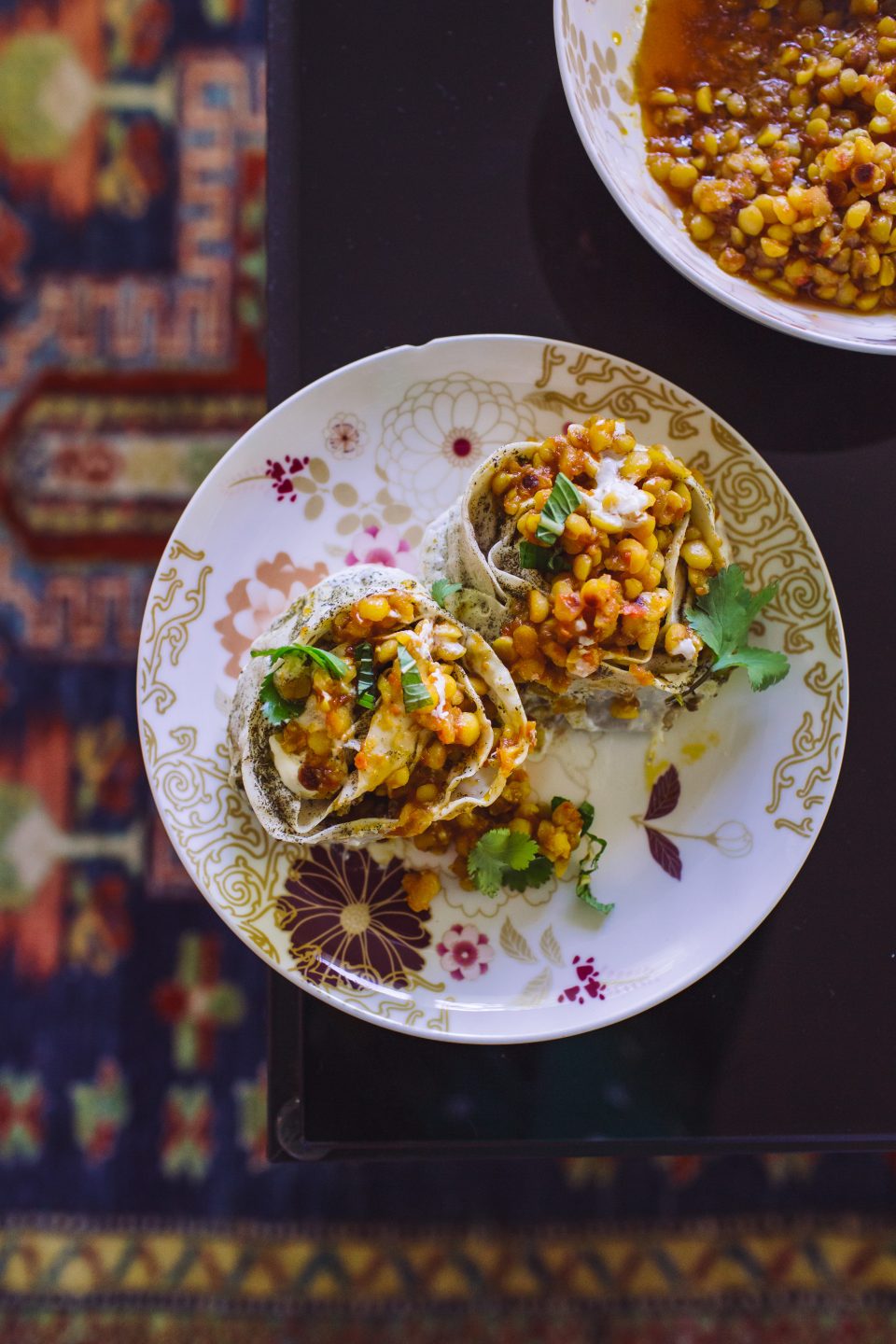 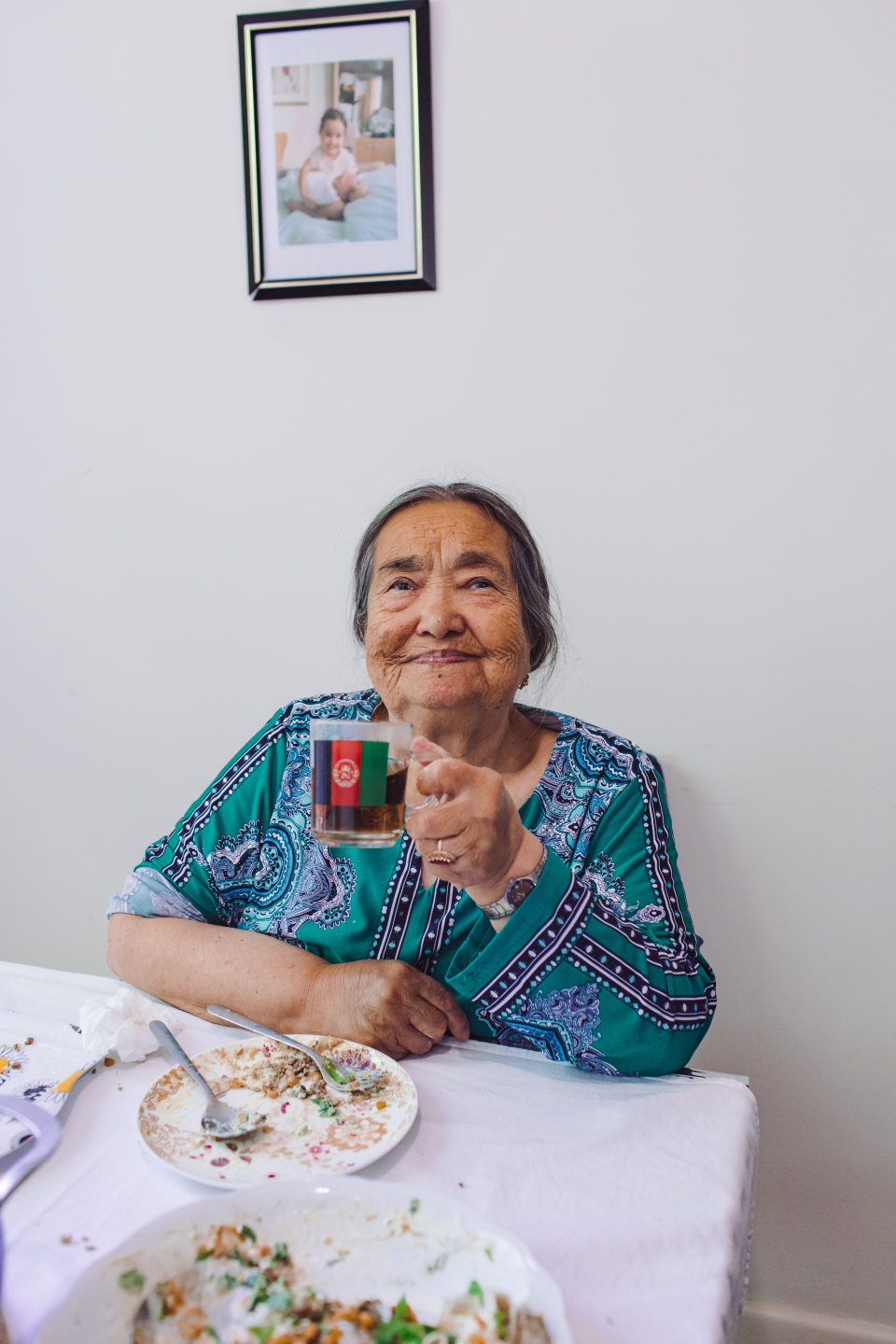 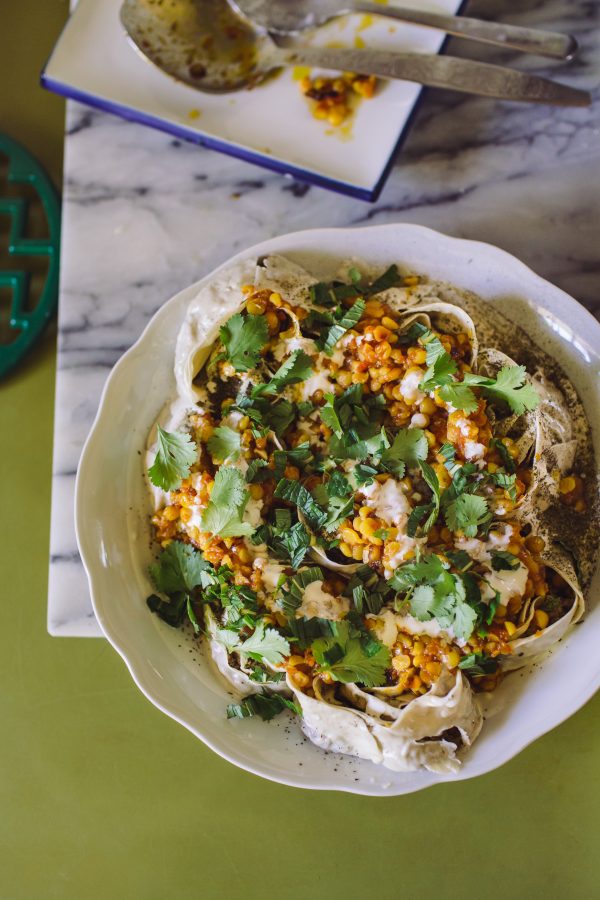 This entry was posted in Who. Bookmark the permalink. ← Mary Politis Berbel Franse →