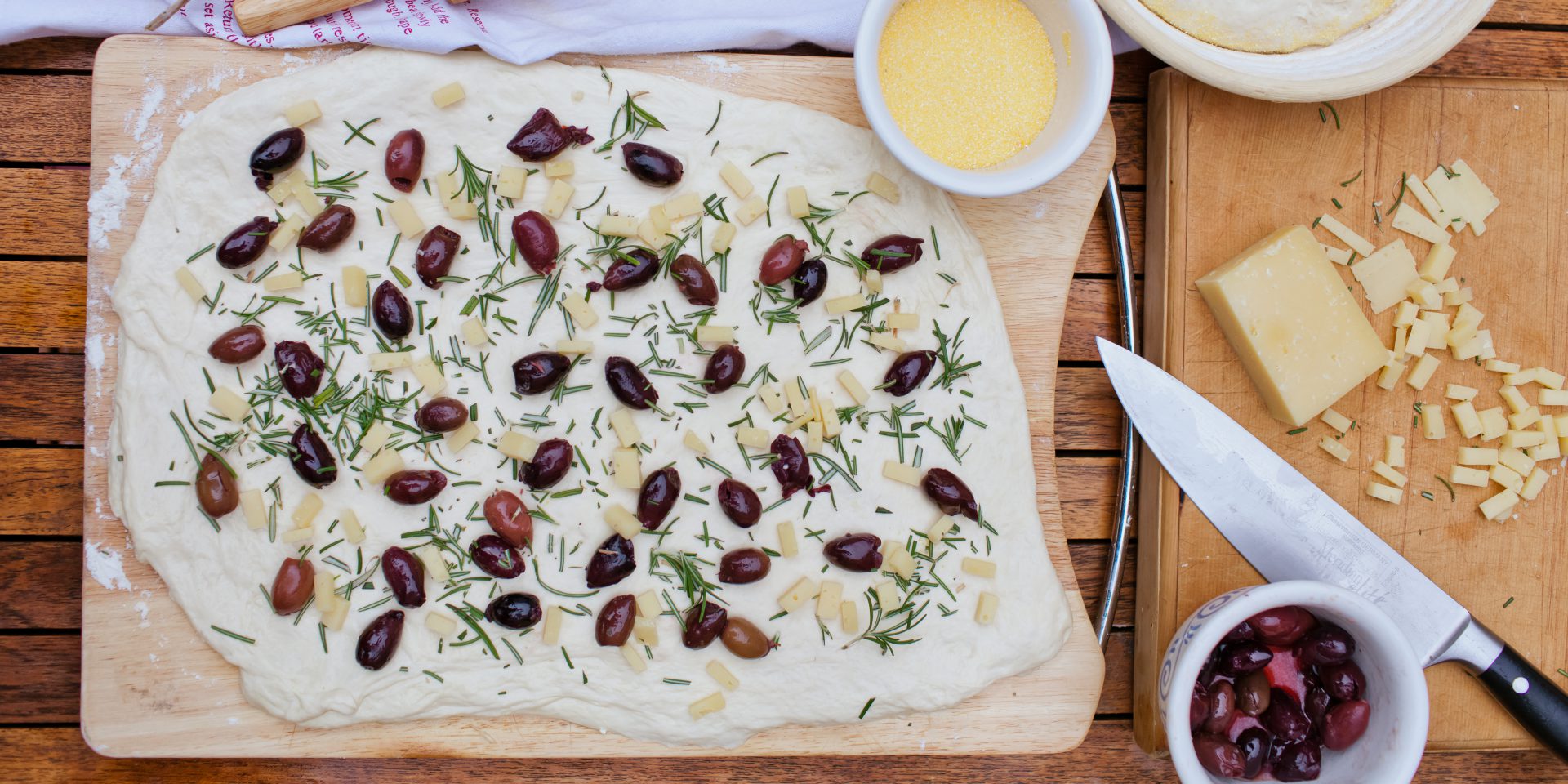 Sean started growing his sourdough starter 4 years ago and has been making delicious bread ever since.

History of the sourdough starter by Sean: My sourdough starter is almost four and a half years old. I like telling its history because it’s bound up in how I ended up moving to Sydney and starting my PhD. In 2008, while I was living in Wellington, I came to Sydney to see some friends of mine for a holiday. One of my favourite lecturers, Marion Maddox, from my time as an undergraduate had recently moved to Sydney to take up a job at Macquarie University. I emailed Marion to see if I could stop by the university and say hi. As she’d moved, I had to search online to find her new email address, and one of the things that turned up in my Google search was an article in a New Zealand magazine called The Listener, which featured a story about Marion’s own sourdough and a recipe for English muffins.

The article intrigued me so I made the muffins using commercial yeast—mainly for fun, but also because I realized that although she had been one of my favourite teachers, we hadn’t ever actually had many long conversations, and I thought the recipe would be useful to get the conversation going again in the event we hit a lull.

From memory, it wasn’t long until I started talking about my first foray into English muffin territory… In the midst of the conversation, provided me with two pieces of advice: One was that I ought to make my own sourdough rather than rely on commercial yeast. The other was that I should apply for a scholarship to do my PhD with her in Sydney.

When I returned to Wellington I did both, and ended up returning to Sydney in 2009 with both a scholarship and little jar of starter that fortunately made it through quarantine, and which remains in my fridge today. 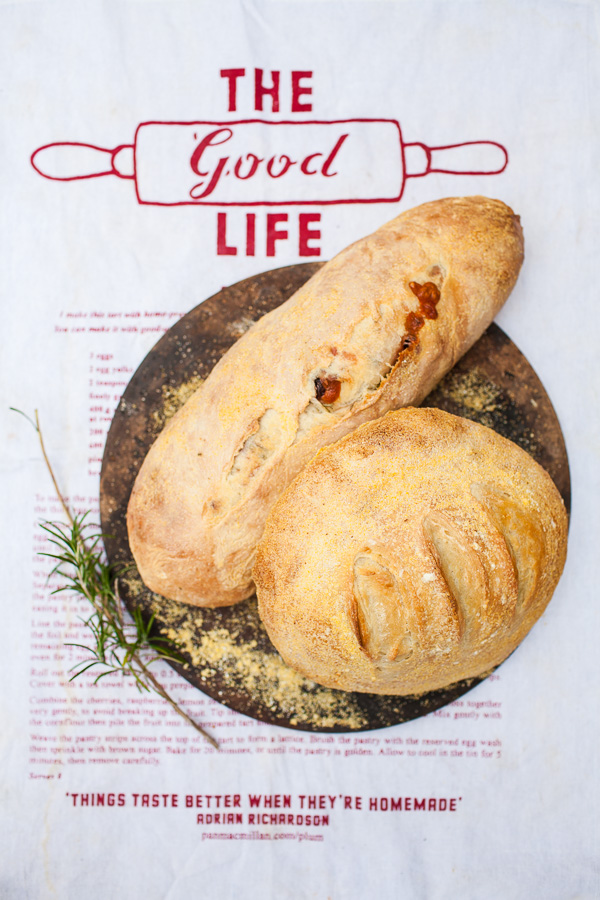 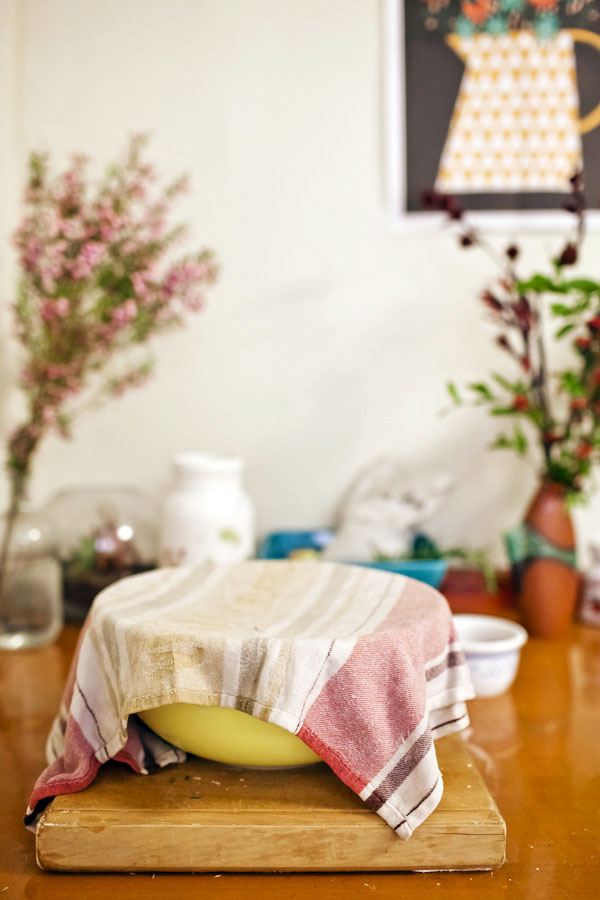 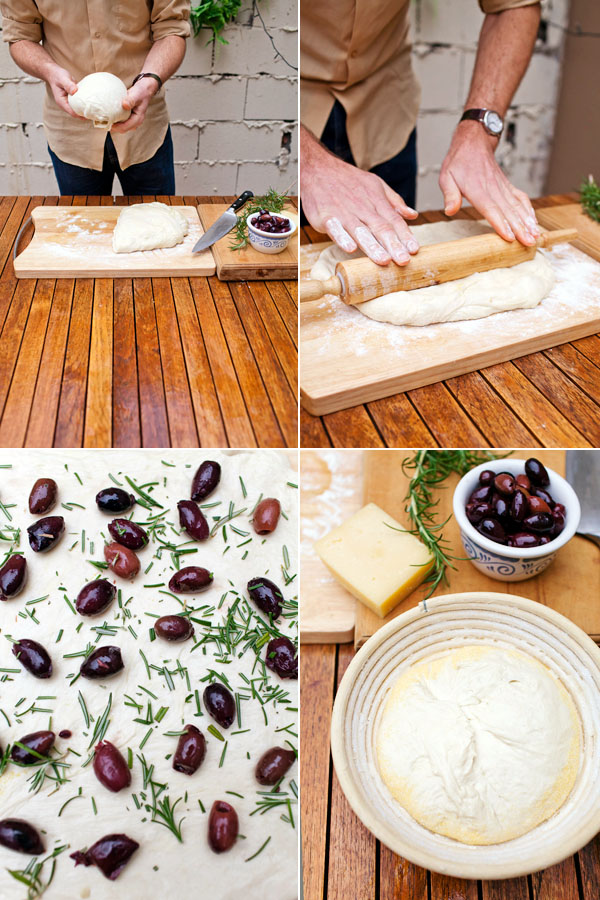 This dough mix makes 2 loaves – one plain and one with toppings. 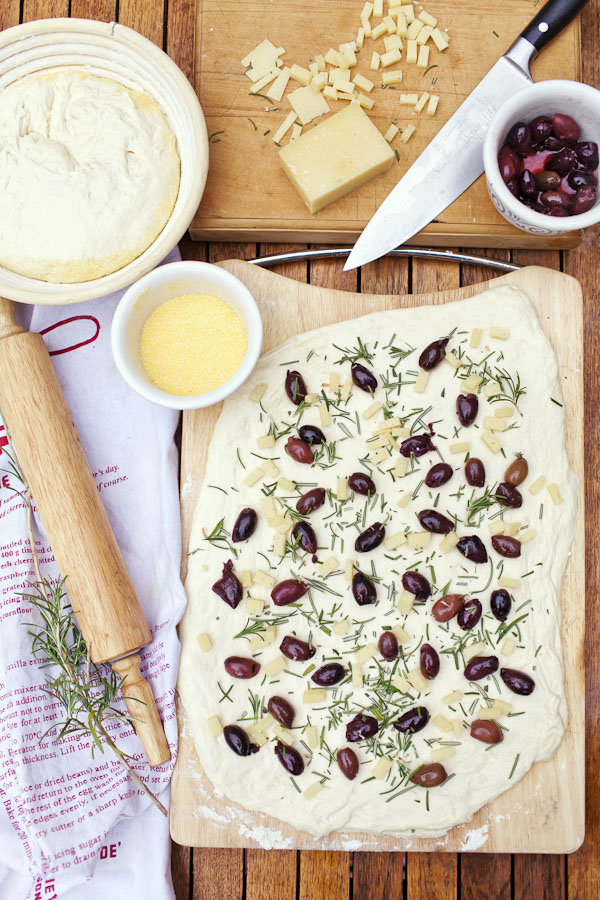 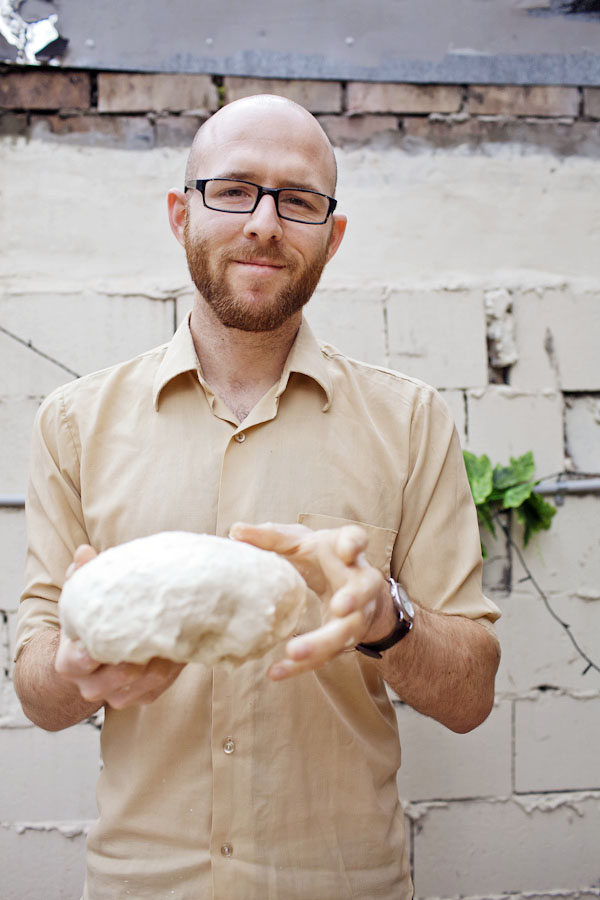 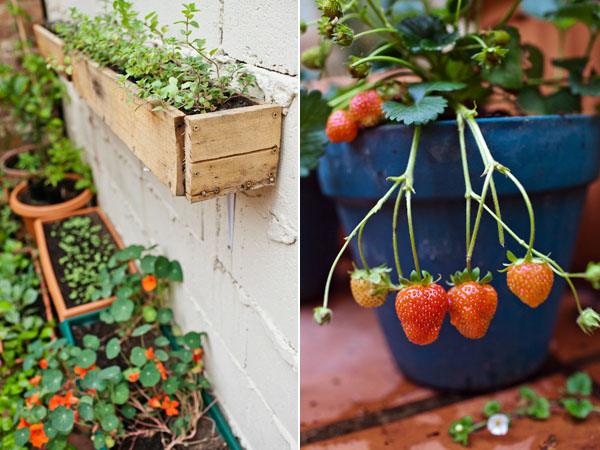 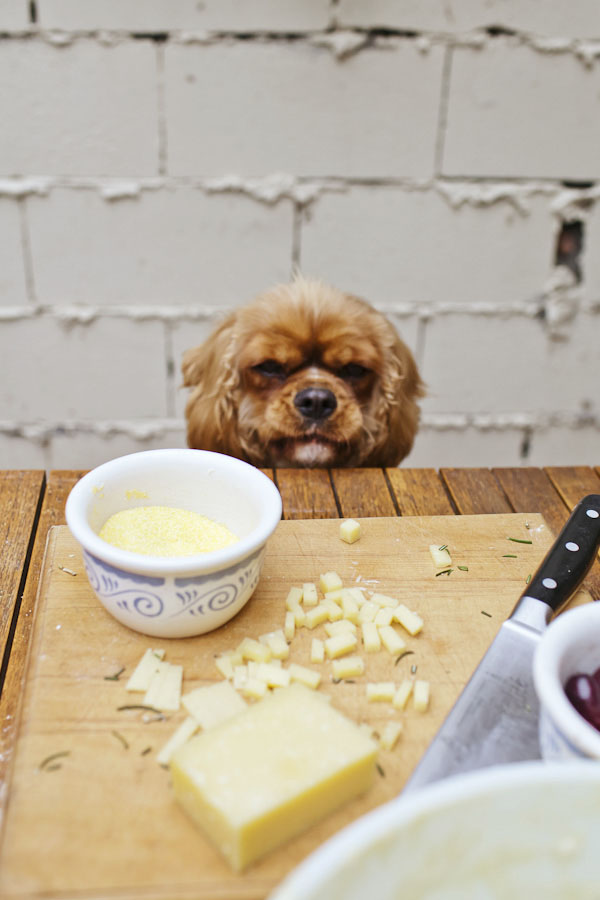 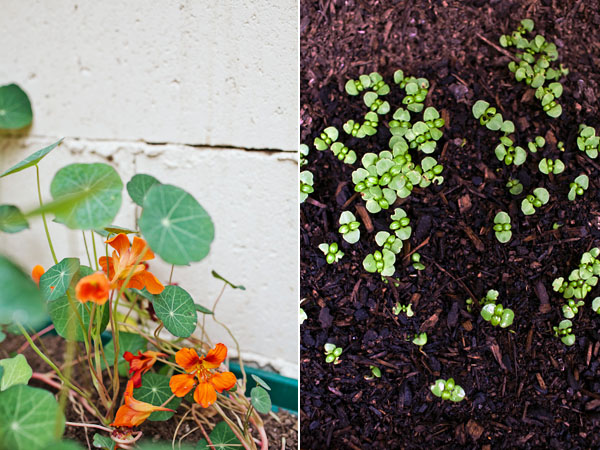 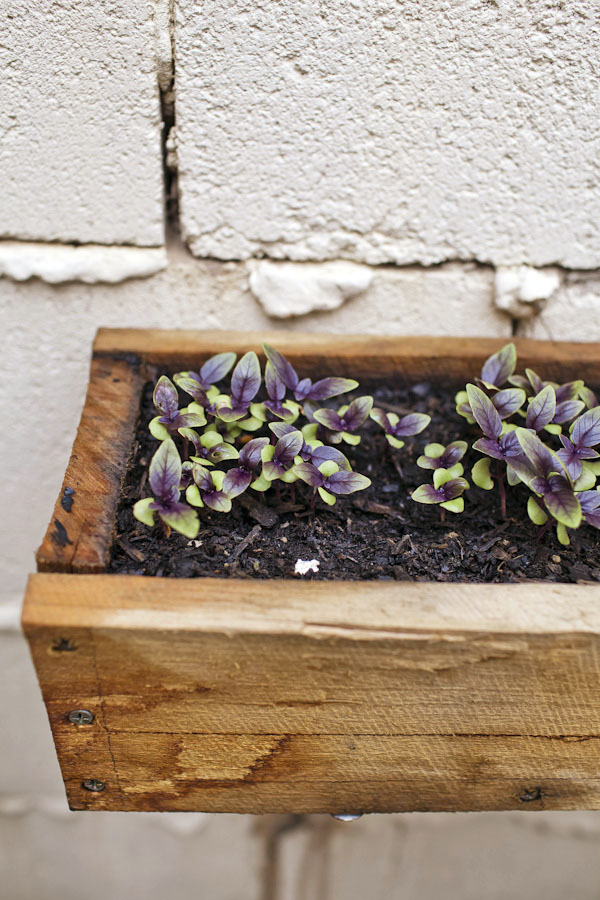 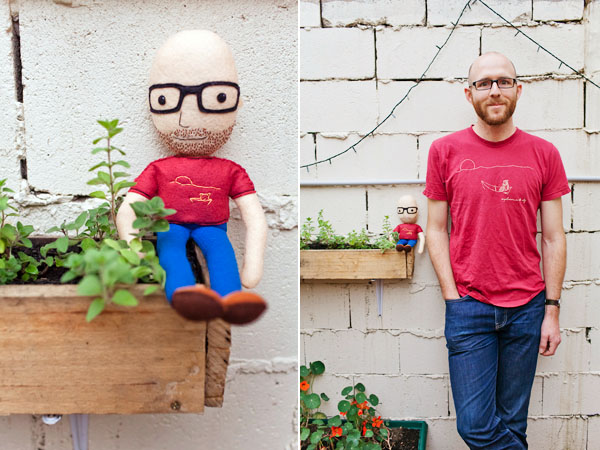 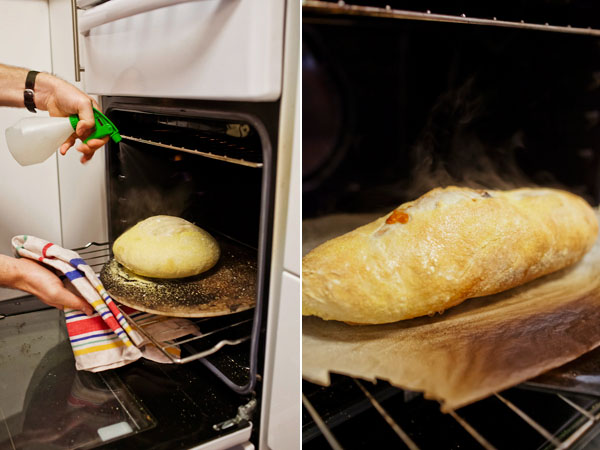 Spray the dough as soon as it goes in the oven and then every ten minutes or so during baking.

While baking the crust that begins to form on dough can make it harder for the loaf to rise. Spraying the oven and dough with water creates steam. This keeps the outer skin of the loaf moist and flexible, and helps it rise to its maximum volume with a good shape. Steam also encourages starch granules on the surface of the loaf to fully gelatinize, which gives the crust its crispy texture. 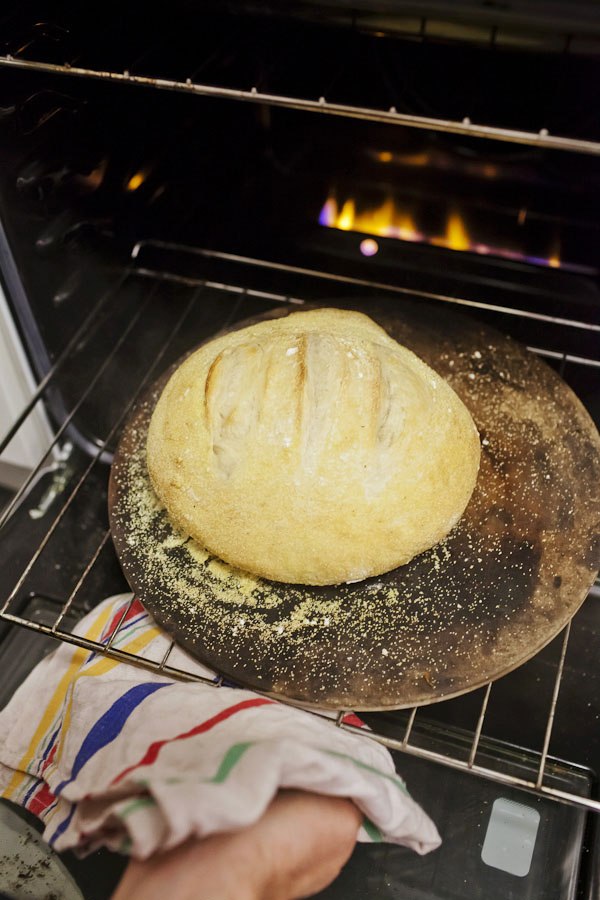 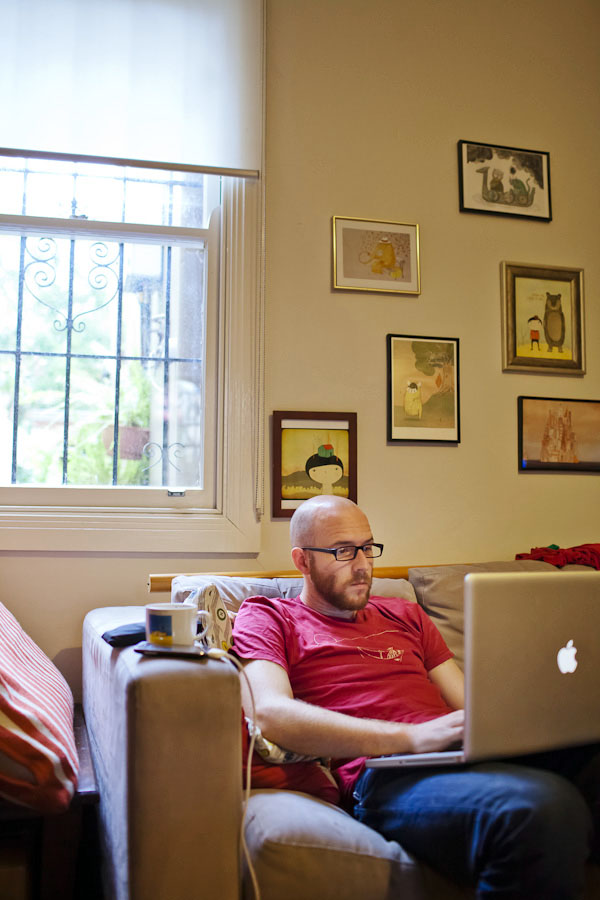 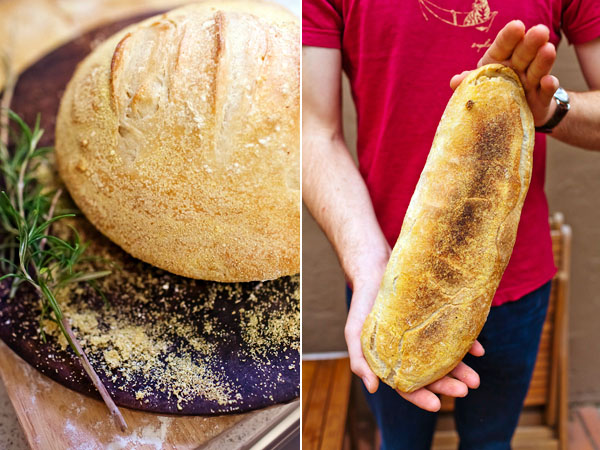 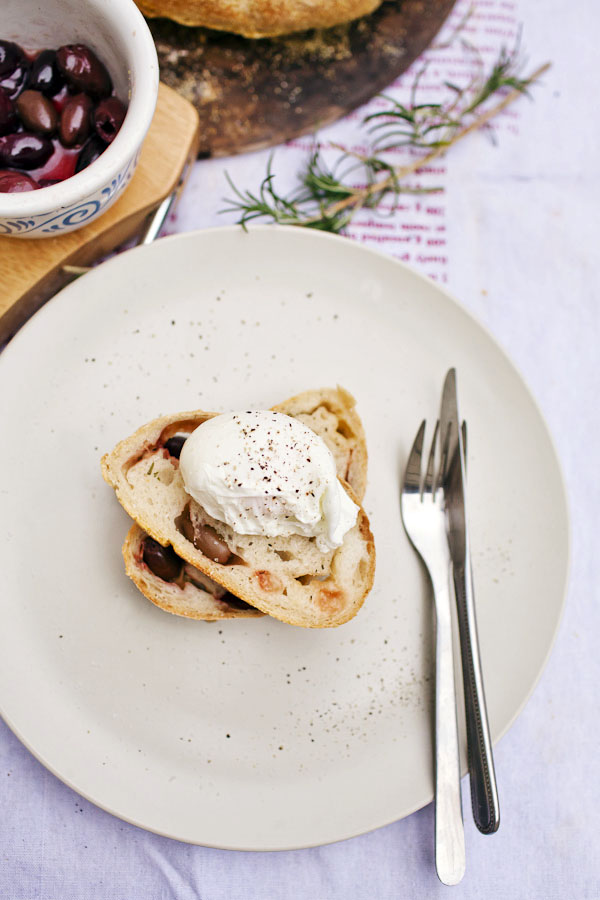 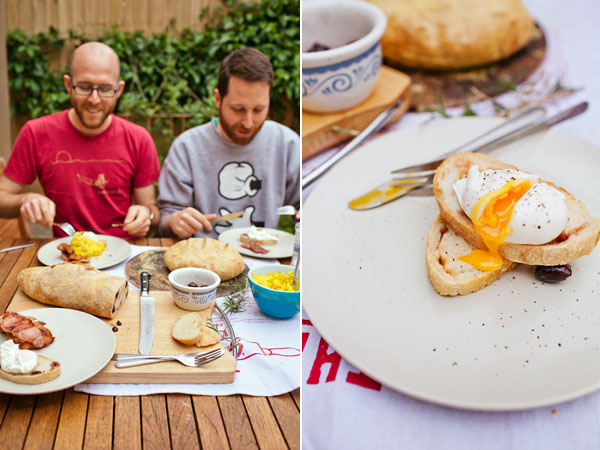 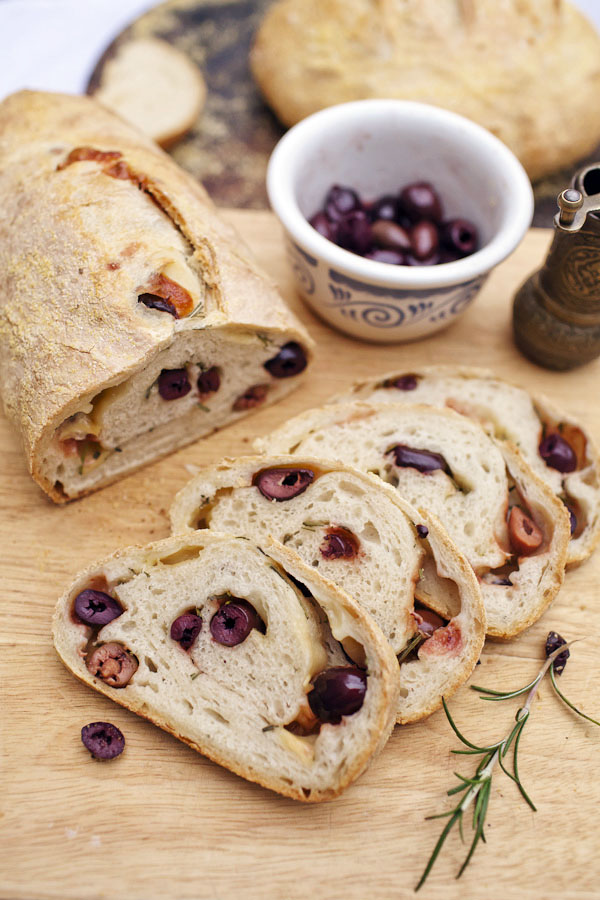 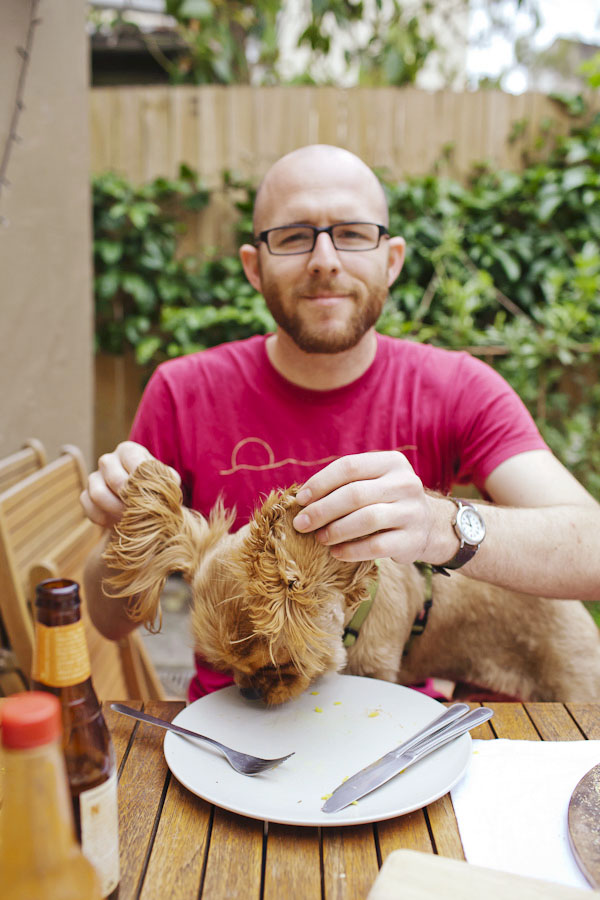 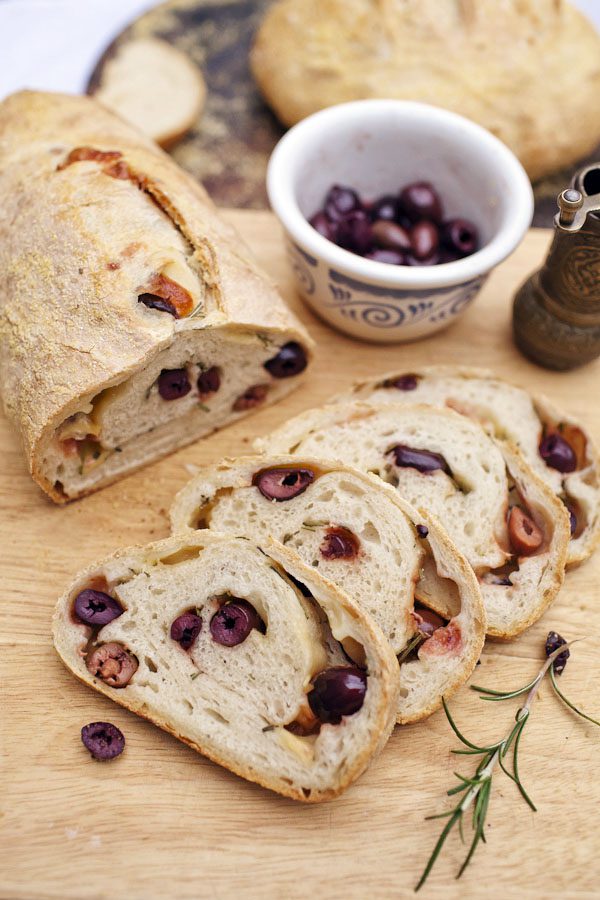 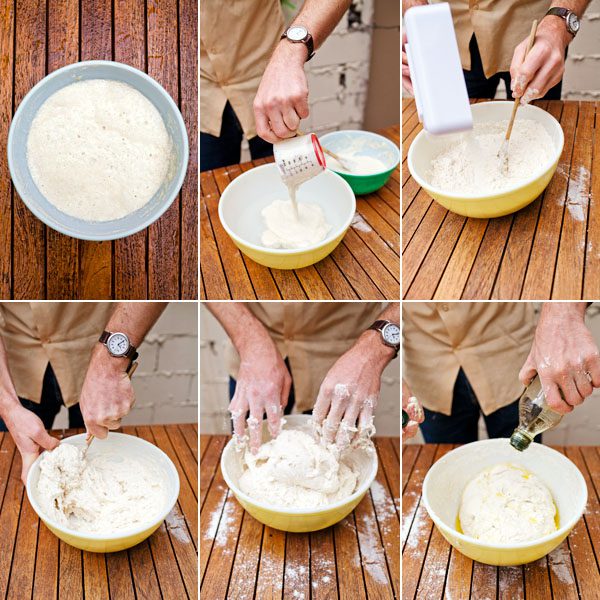 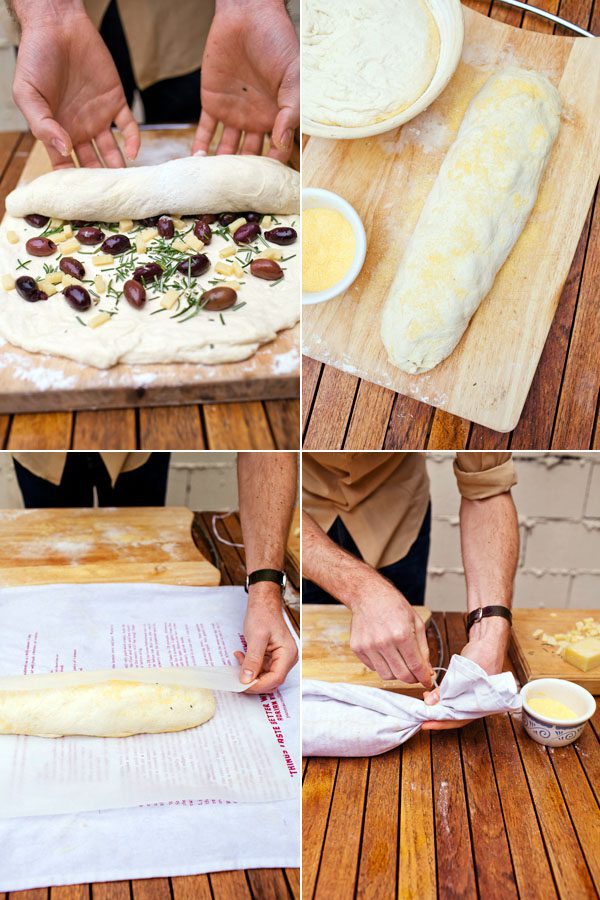 This entry was posted in Who. Bookmark the permalink. ← Stella Suh Nancy Purazzo →