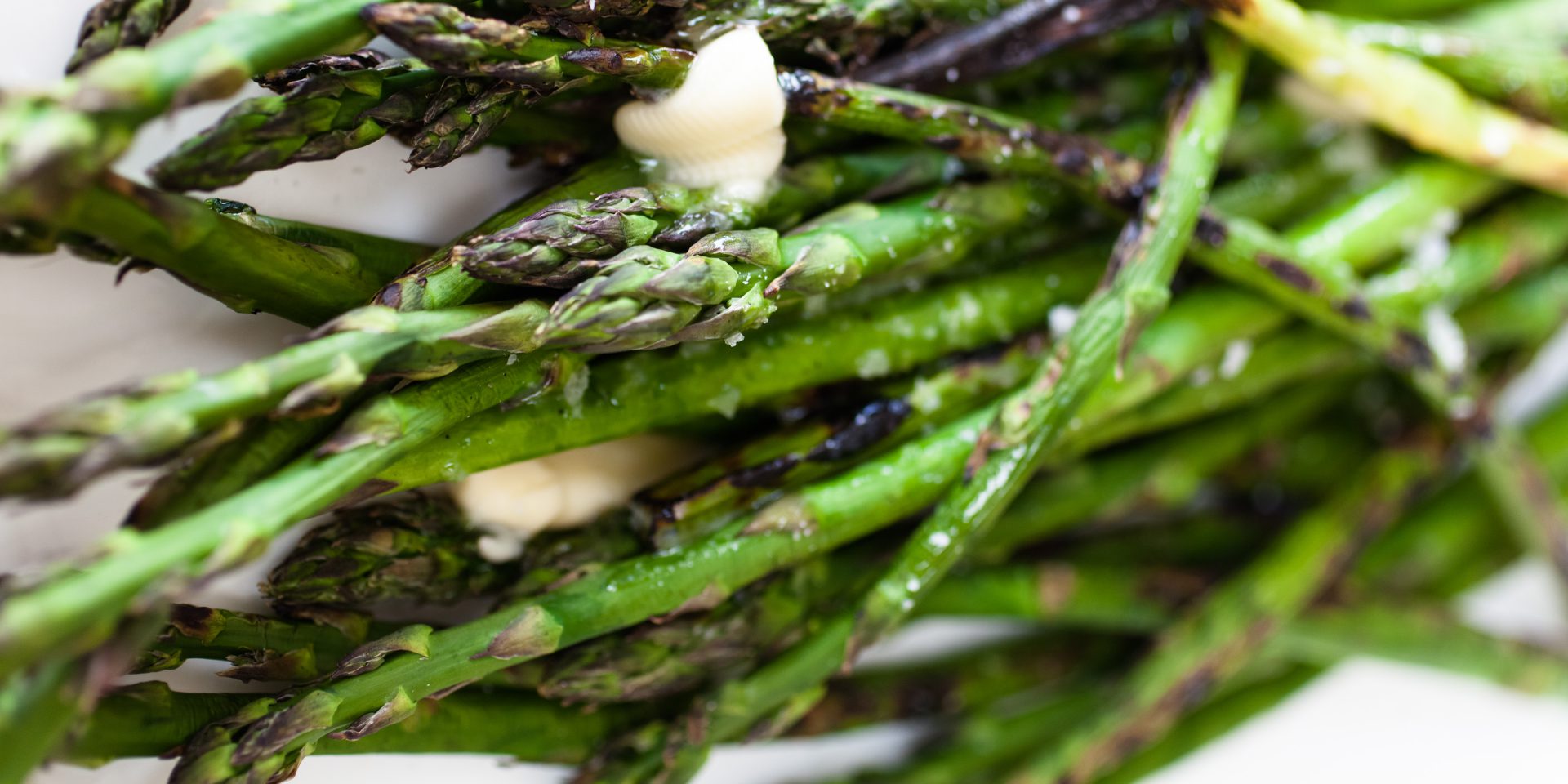 Follow James’ simple and insightful steps on how to cook the perfect steak and you will be greatly rewarded. Promise. 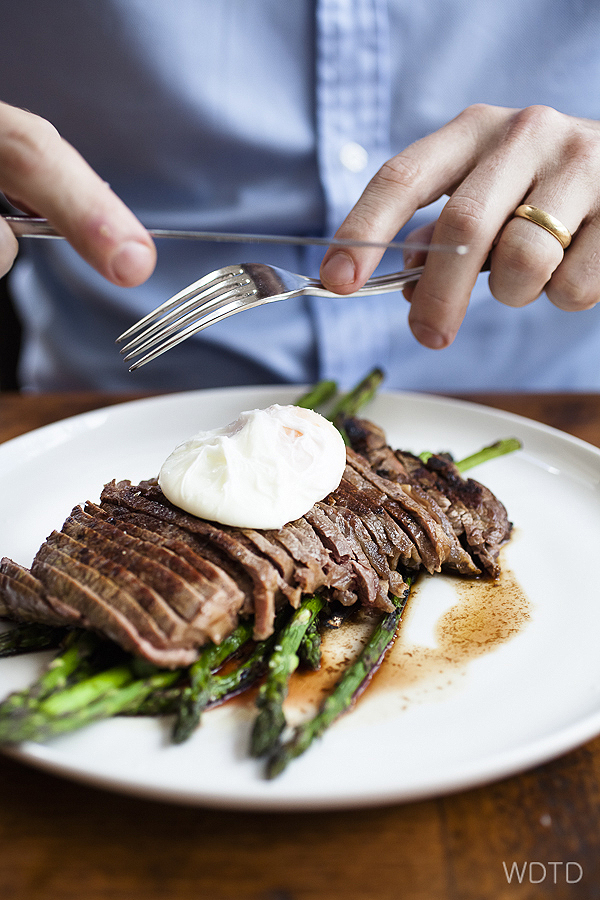 James: This dish is a staple at our house. If you are a competent shopper and semi-competent barbecue manager, it is delicious. It is also infinitely variable.

The sauce – again infinitely variable: butter, something salty, something sweet, something vinegary – is the solution to almost any protein problem you might have. I promise. Riff on it.

As I drove, a handwritten sign for a farmer’s market at a local school caught my eye. Easy decision. The steaks are scotch fillet from Isis River in the Hunter Valley. The asparagus was grown near the Hawkesbury. 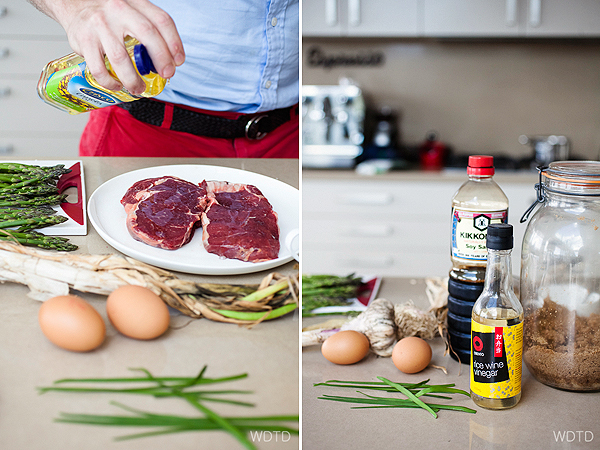 Some of you probably have a pretty good knowledge on how to cook the perfect steak to your own liking – with your very own dos and don’ts. But for those of you who haven’t got this under their belt – this post is for you, so read on! I always learn a thing or two (or even three) when I meet the fellow cooks. And this lesson from James is sure one that will stick with me forever.

First of all, it is very important to remove the steak from the packaging, pat dry evenly with paper towel, season with salt and let it come down to room temperature for about an hour. This will allow the steak to cook through more evenly and brown better. Please vary the ‘sitting at room temperature’ according to the thickness and size of the steak as well. The salt that has dissolved creates a delicious crust as the steak hits the hot barbie. You can of course cook this in the kitchen, best use a cast iron pan if you own one.

The salting process.  This helps the meat to 1) maintain a bit more internal moisture in the long run – meaning, the moisture drawn out to the surface by the salt has time to be reabsorbed back into the meat; 2) tenderise the meat by breaking down the proteins, resulting in a softer and juicier steak. This process happens very slowly which is why it takes a while. Trust me, your patience will be greatly rewarded.

The last finishing touch. Brush your steak with a small amount of cooking oil. These days I am in love with truffle infused olive oil, so I might give this a try. 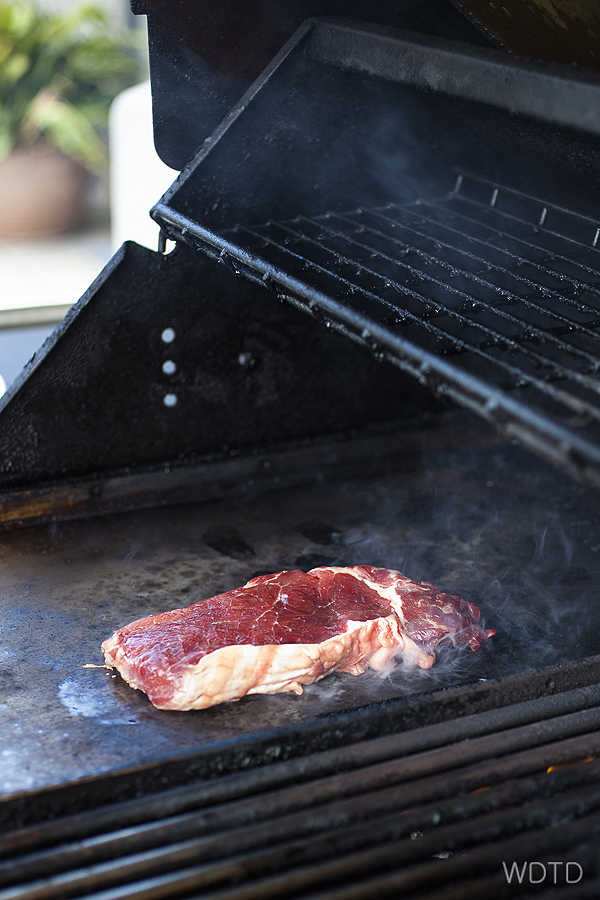 Cook the steak simultaneously from all sides (until springy to the touch for medium) at a gentle pace around 10-15 sec on each side for more even and fast cooking. 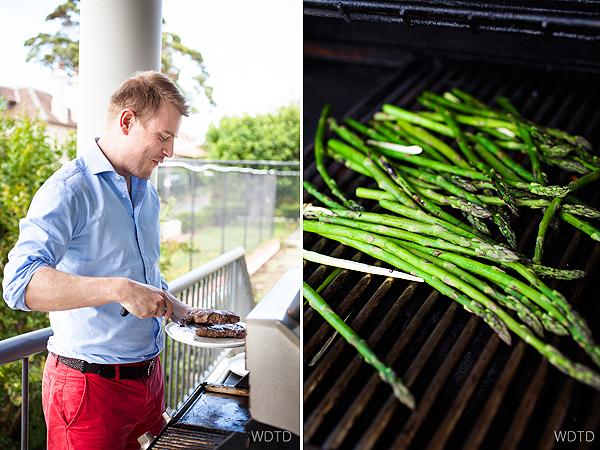 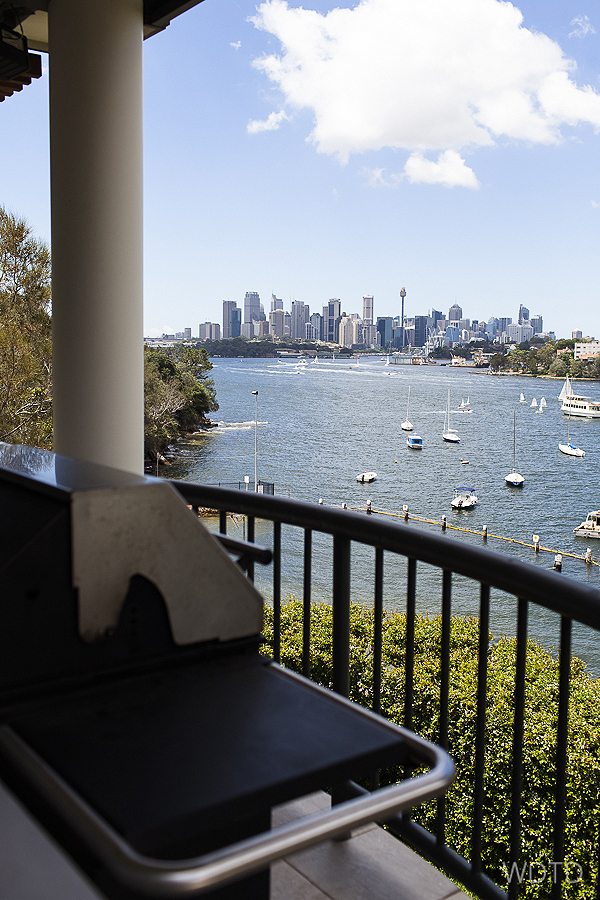 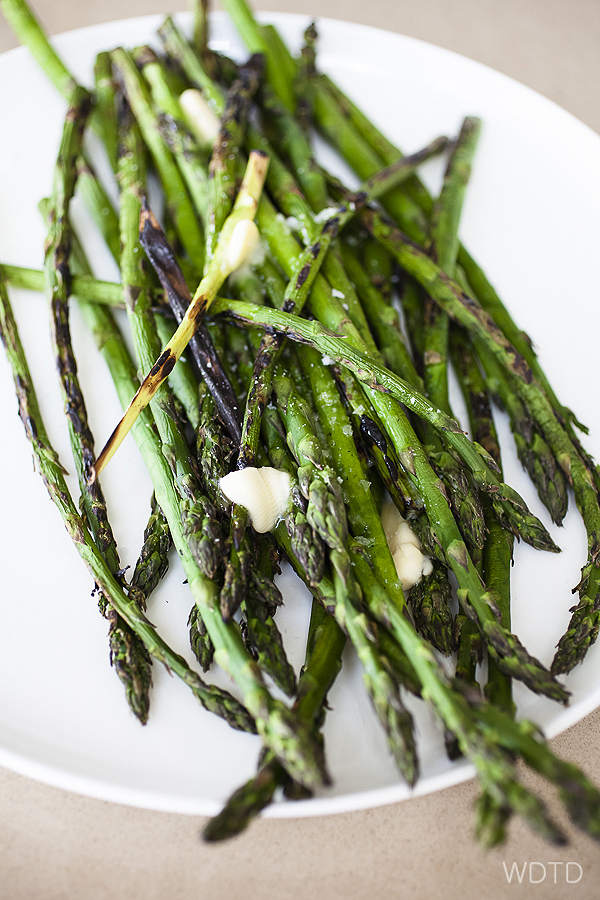 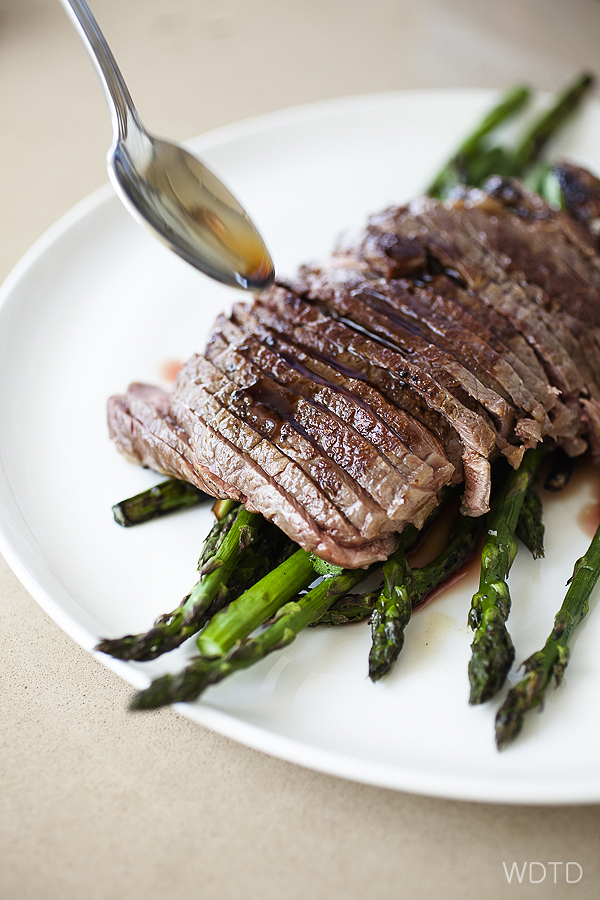 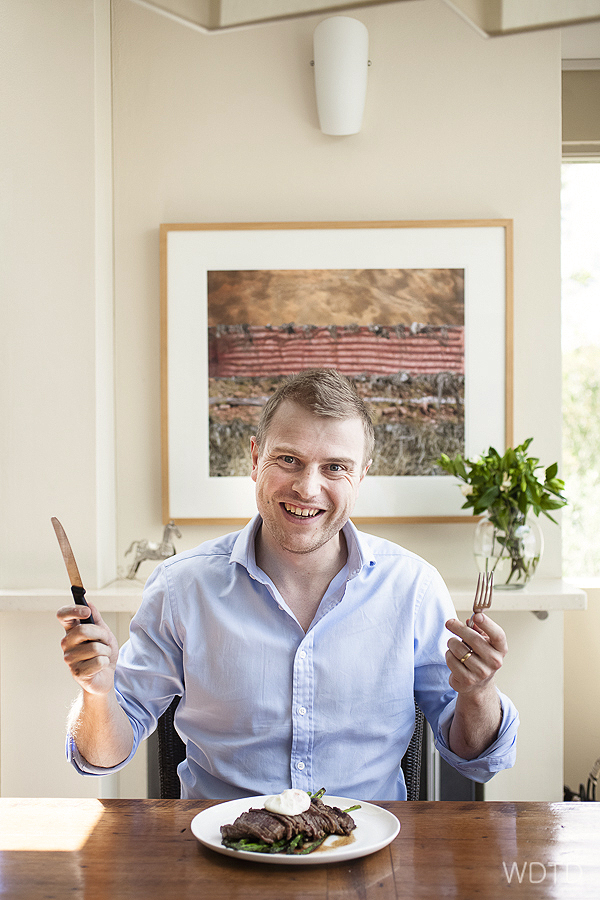 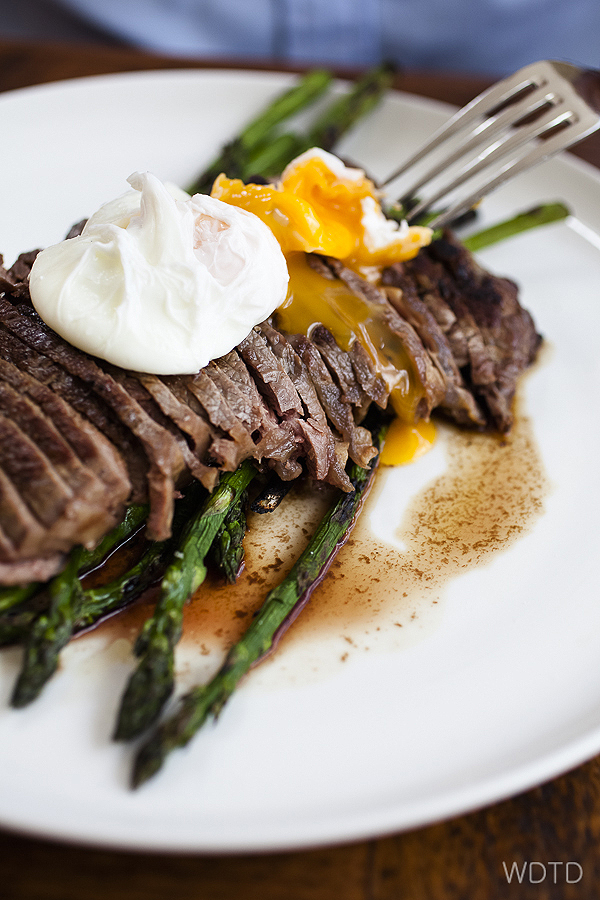 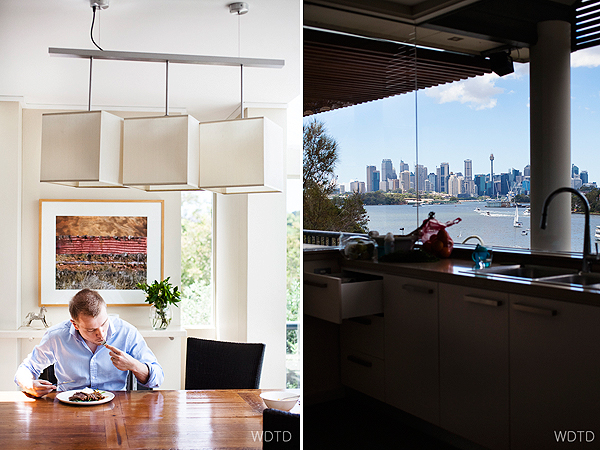 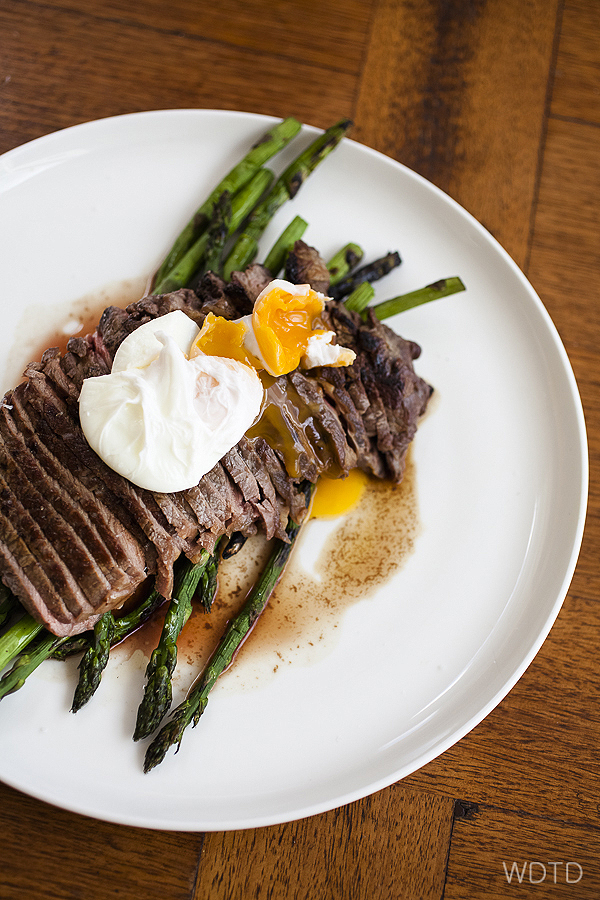 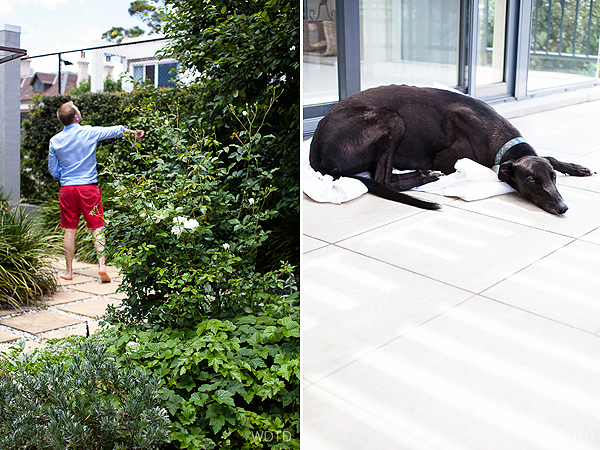 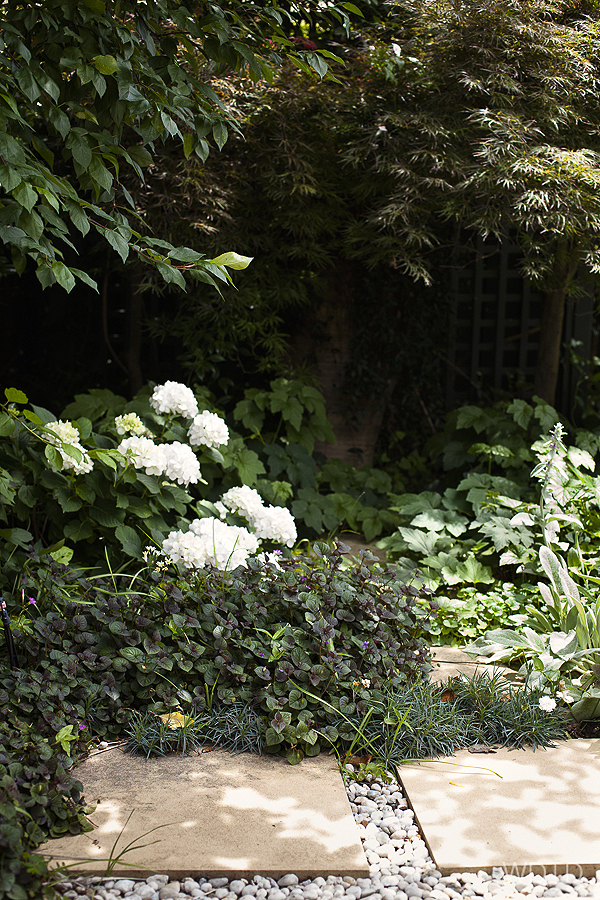 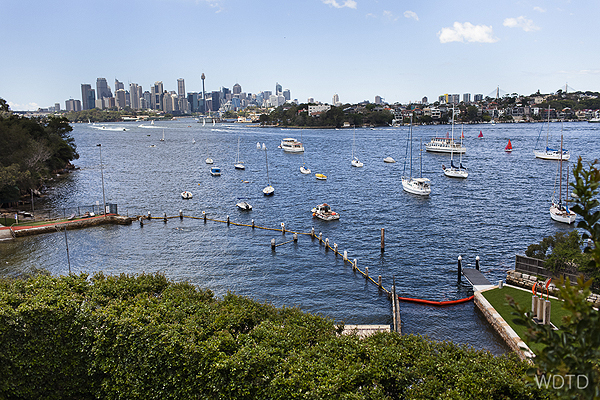 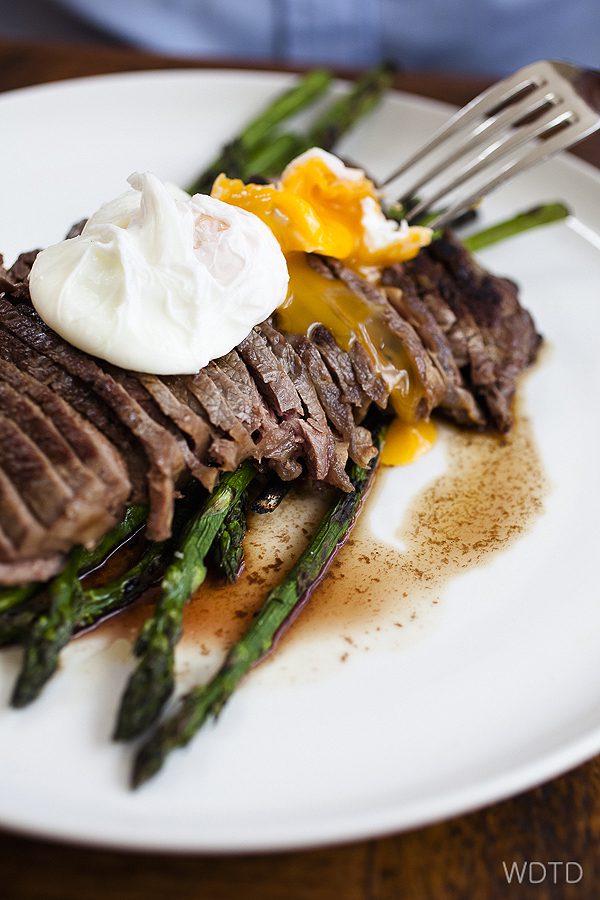 This entry was posted in Who. Bookmark the permalink. ← Niki Aken Ryan Myers →