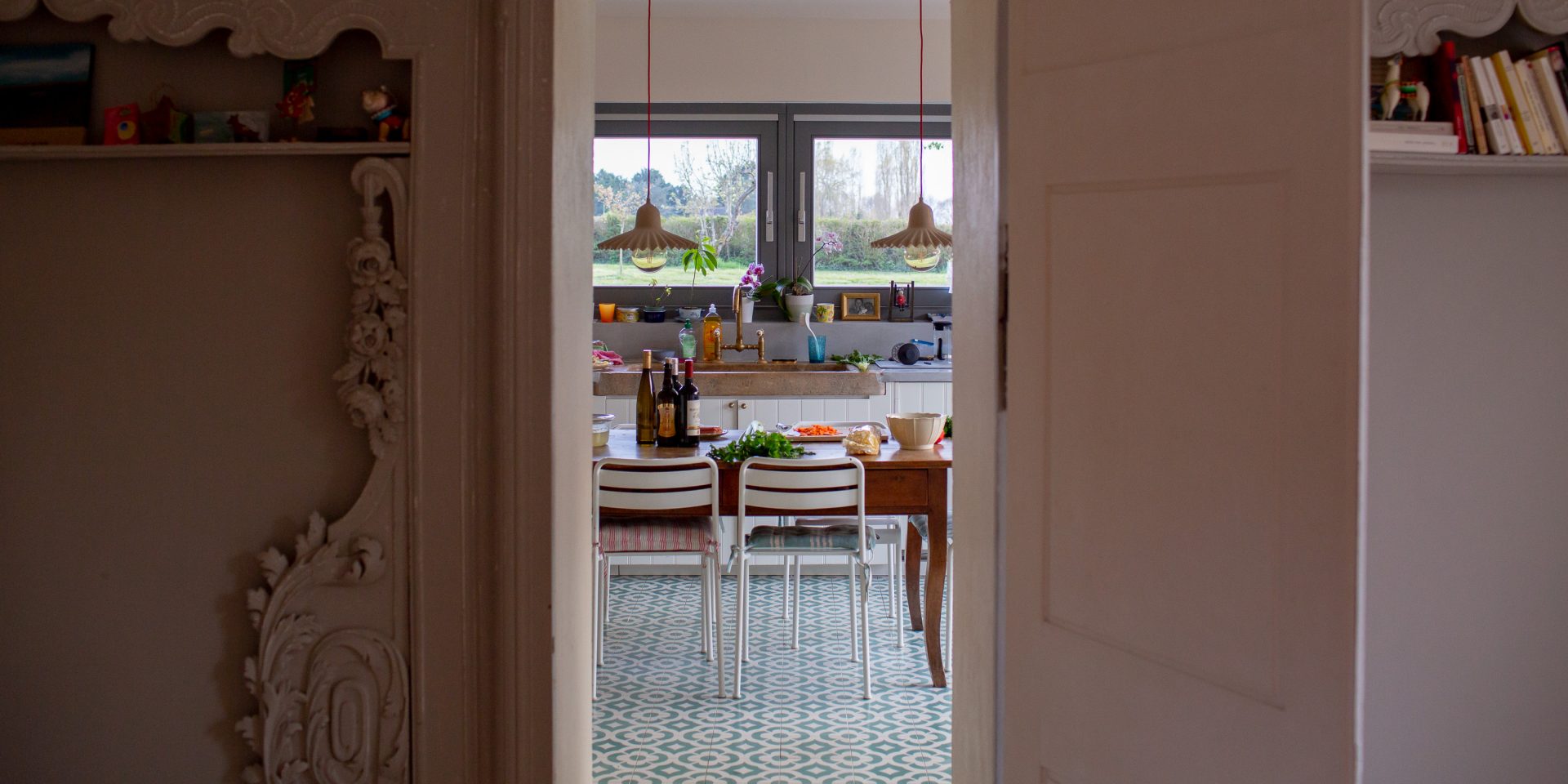 I have been saving this post until I feel nostalgic about my trip to Fontainebleau last year. A perfect few weeks of spring in France. We stayed in a countryside house with a dreamy kitchen complete with gorgeous soft light through the windows all day long. Our holiday friend Ulrika cooked her Swabian style lentil stew with Spätzle (German style egg noodle).

Swabian Alb is nestled between Baden-Württemberg, Bavaria and Germany’s Alpine foothills. Lentils were historically one of the most common crops there due to its poor soil and harsh climate. Since the first half of 19th century lentils became the primary crop and a staple to the region. Lentil stew with Spätzle (Linsen mit Spätzle) is an example of a Swabian signature dish. Since Swabian Alb Lentils are hard to find outside of Germany, here Ulrika used the French green lentil and she added a couple of chopped apples for a twist of sweetness. This hearty lentil stew goes beautifully with the Frankfurt, Spätzle and a glass of good red from Bordeaux!

Who Ulrika Volk
Home is London
Family origin Swabia - South West Germany
I can’t live without a good nurturing hot meal
Occupation Physiotherapist
Dream Job Paediatric Physiotherapist
Currently I’m obsessed with Enjoying walks in the nature
Childhood taste Boiled potatoes with butter and buttermilk
I will always have in my pantry Vegetable stock, pulses, rice and pasta
I learnt to cook from My grandmother and Mum
Currently I’m listening to Julia & Angus Stone
One day I must visit India
Go to meal Risotto
I am really good at Cooking and baking
The unforgettable meal Roasted lamb with baked potatoes and sage, caramelised carrots and parsnips
My piece of Sydney North Epping, Lane Cove National Park
Guilty pleasure Whipping cream on my home made cakes
Who does the dishes Me and my daughter Maria 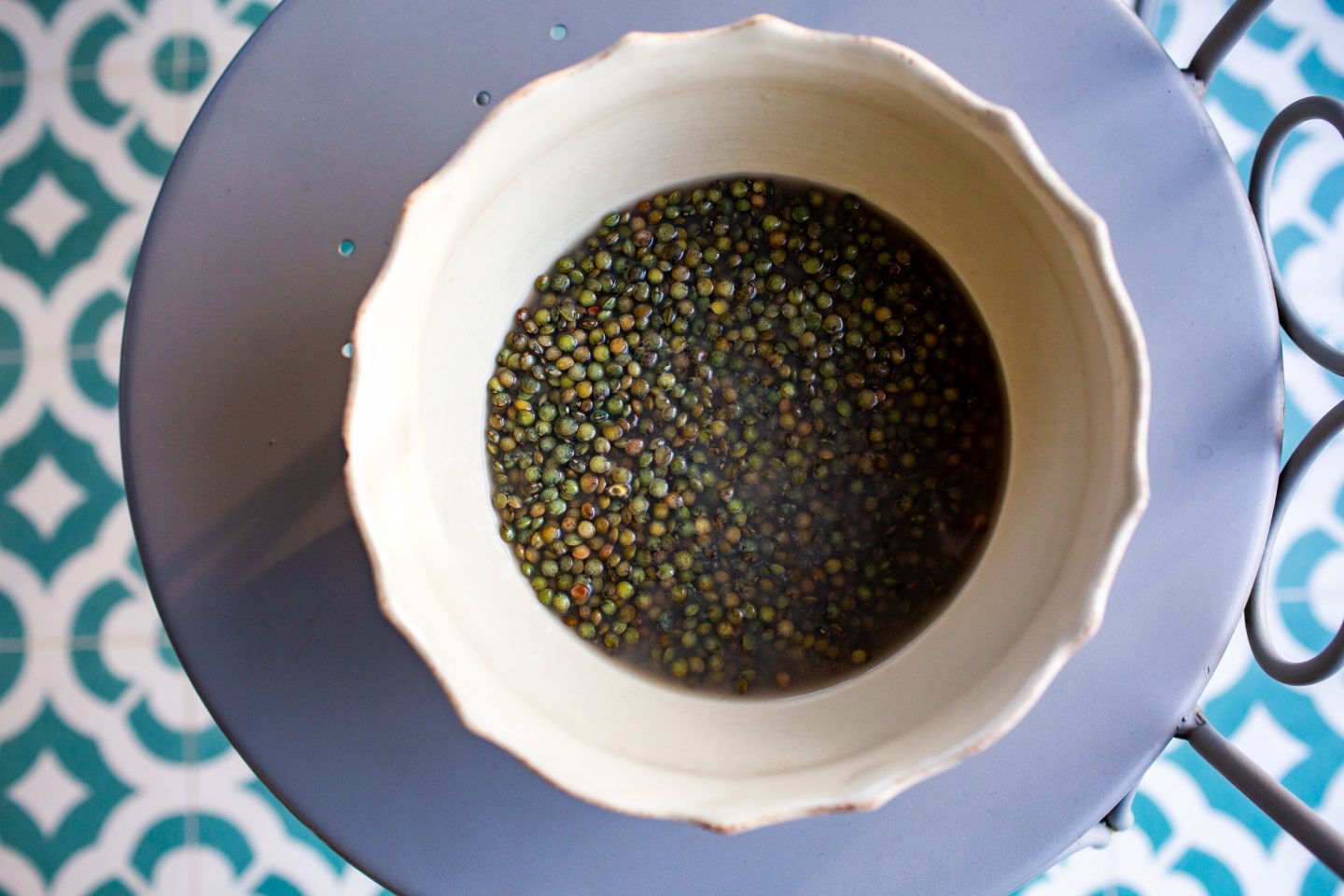 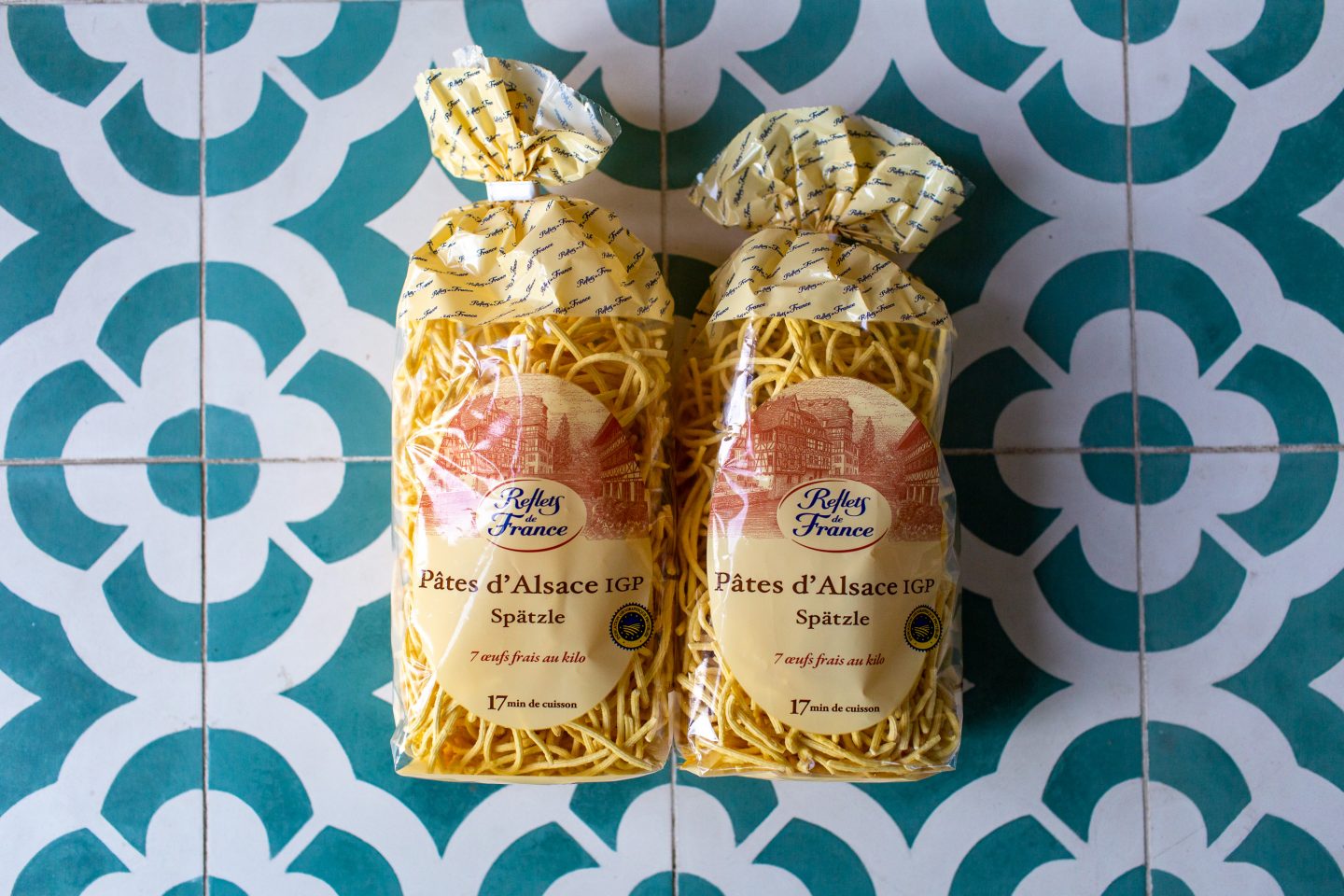 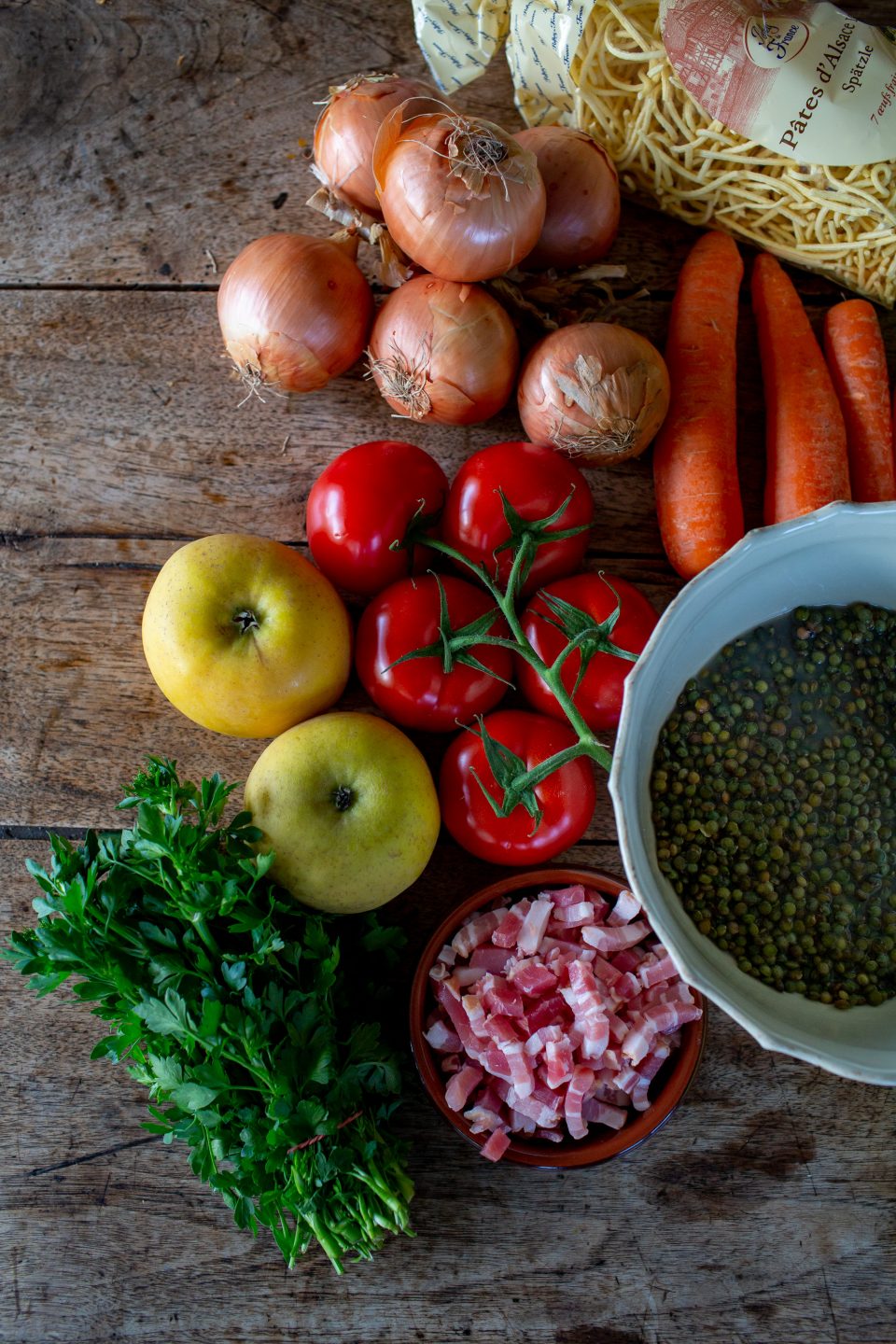 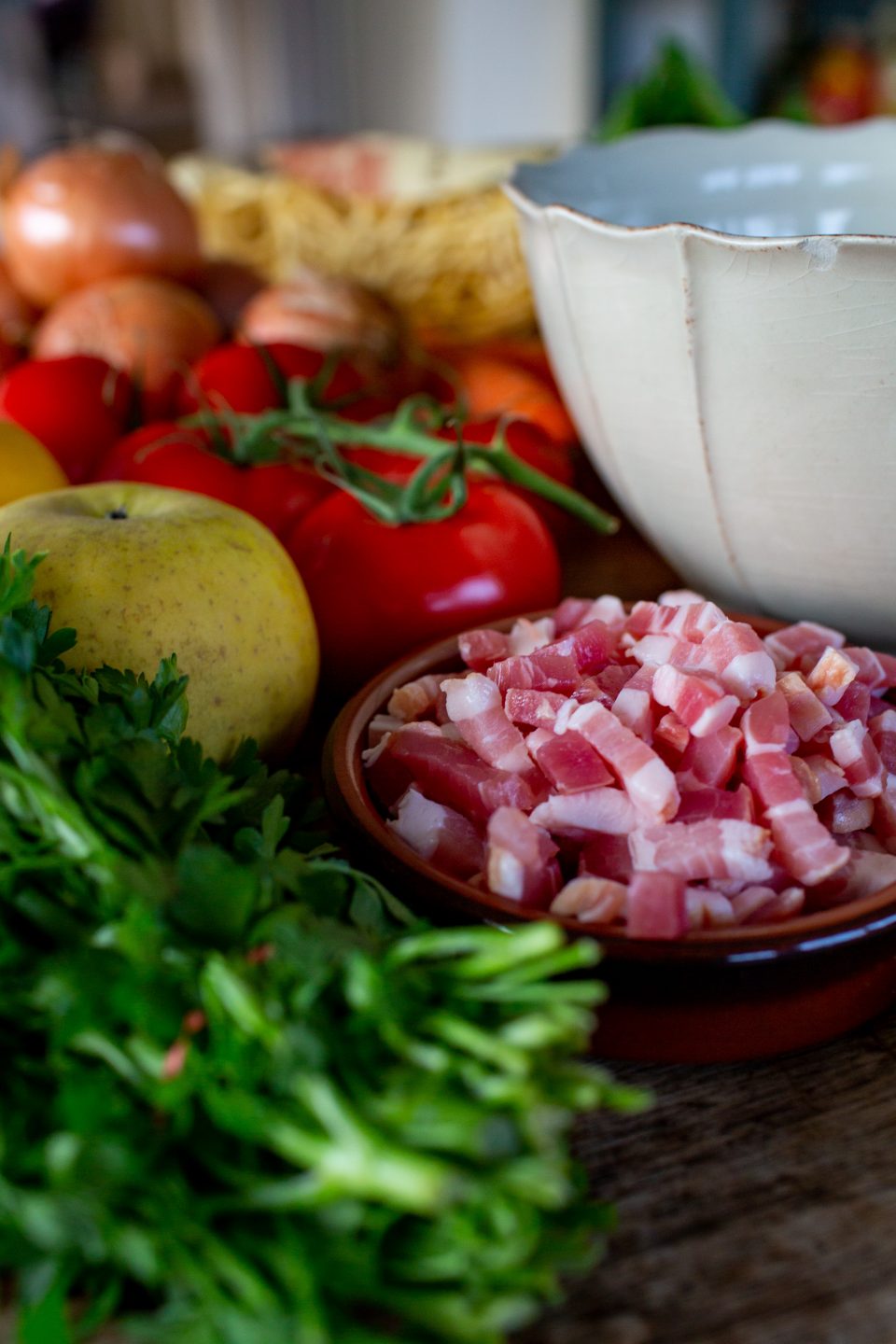 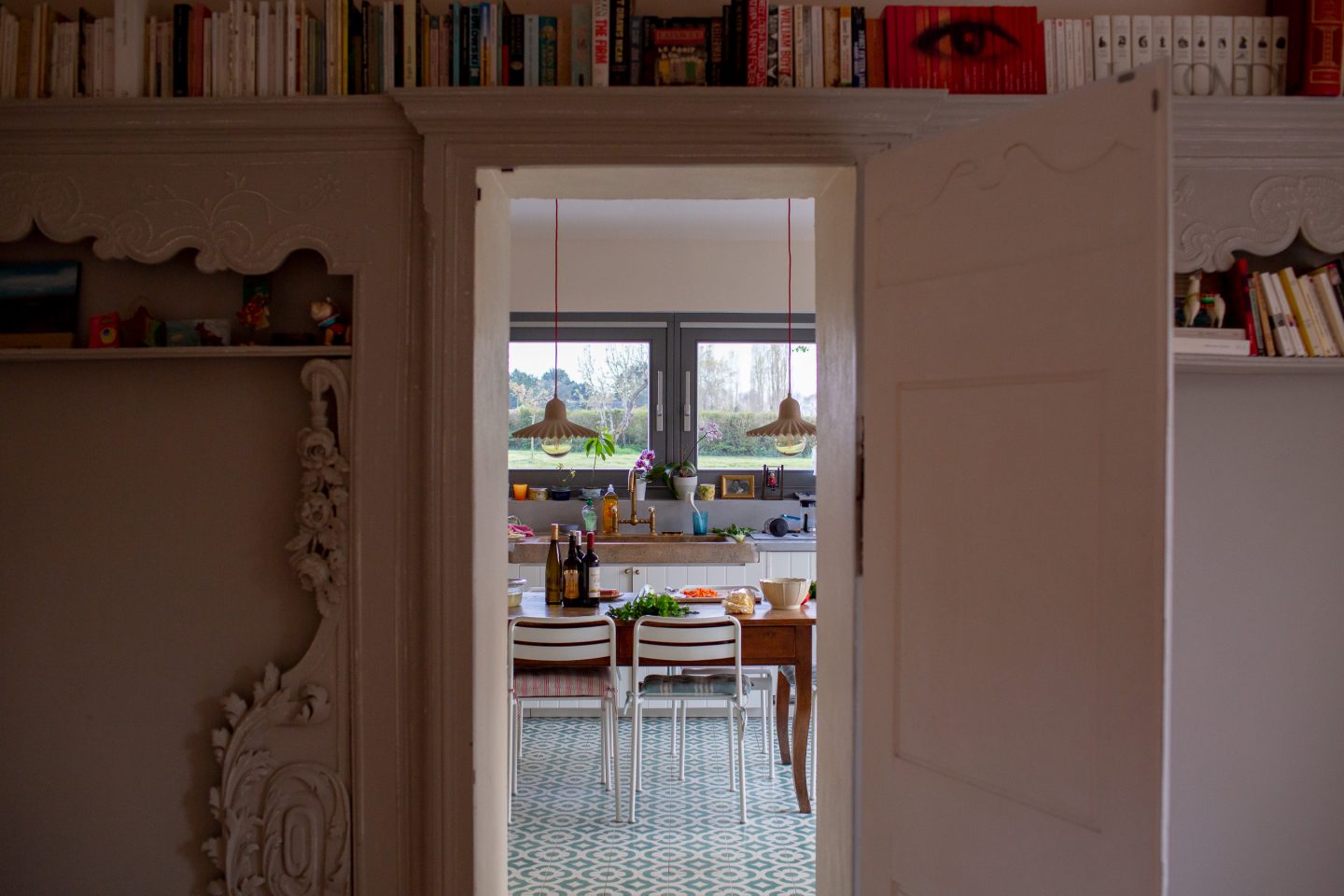 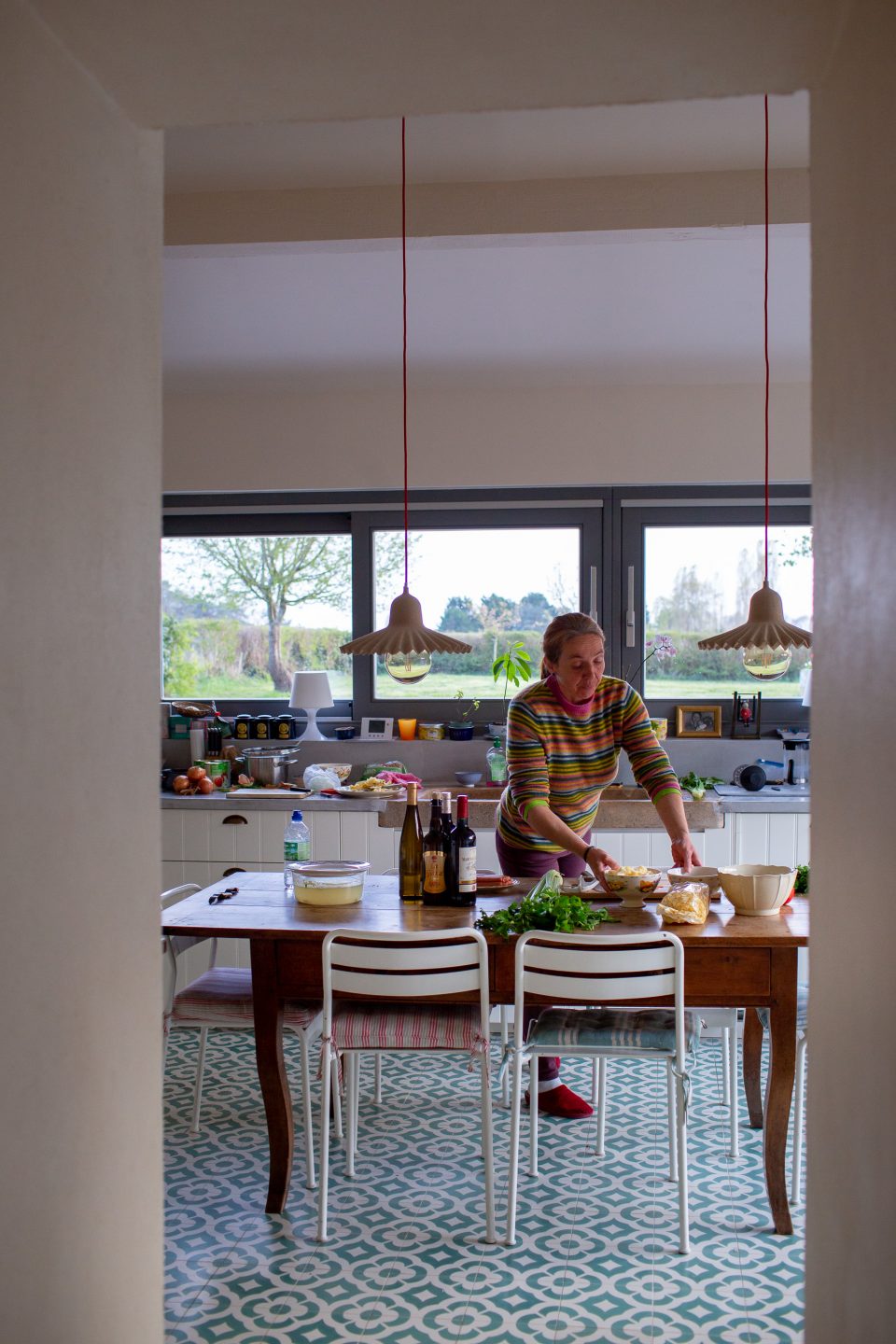 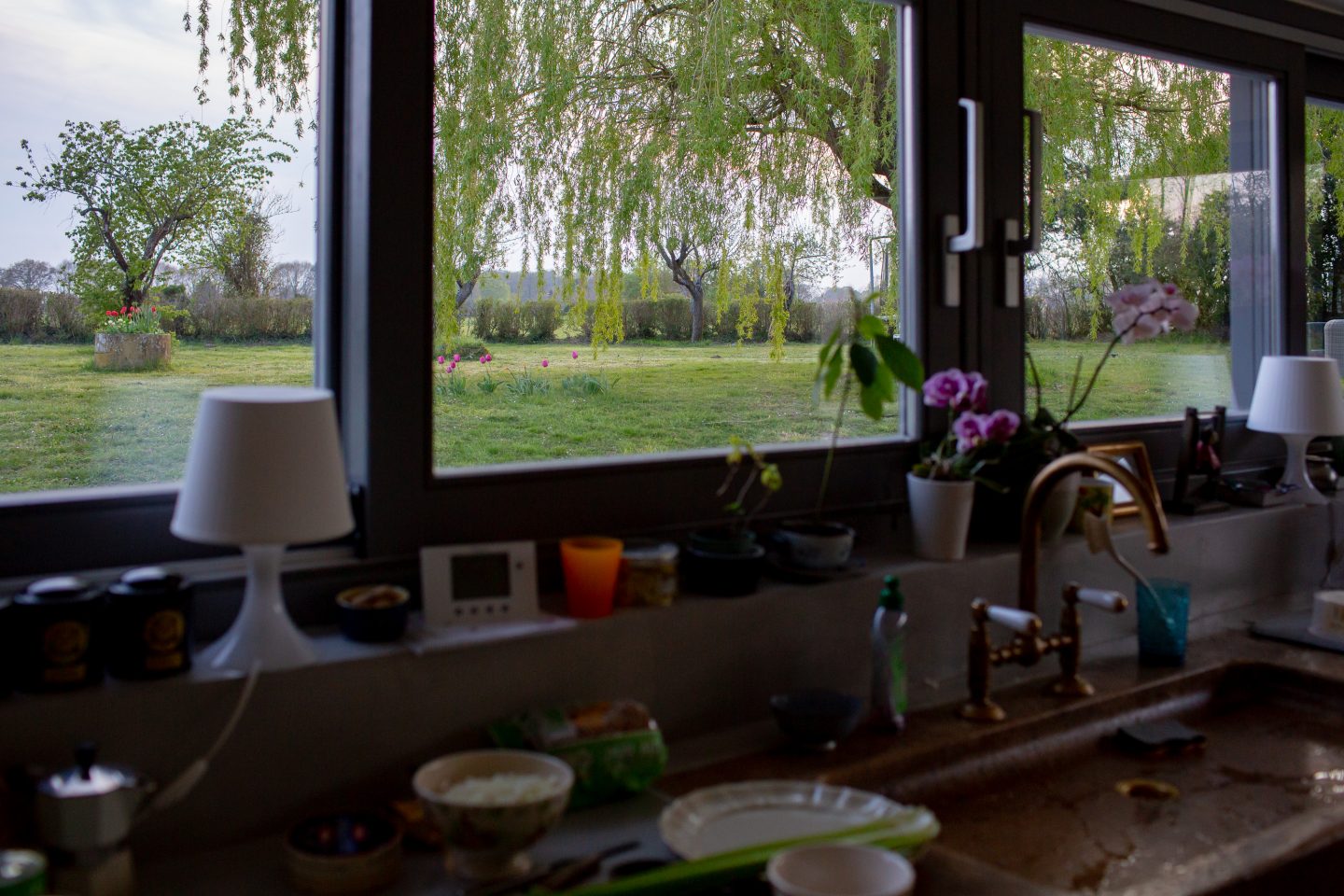 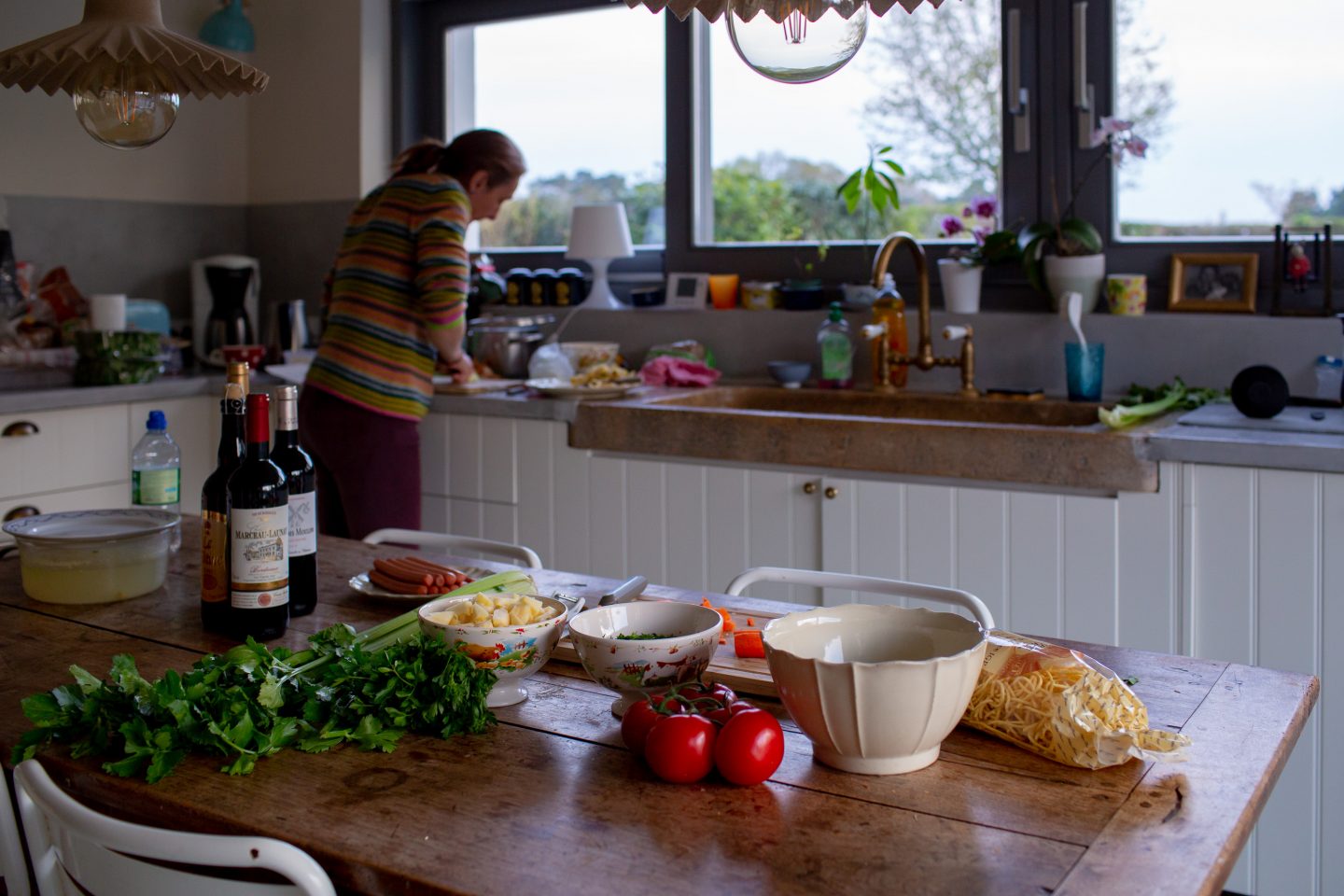 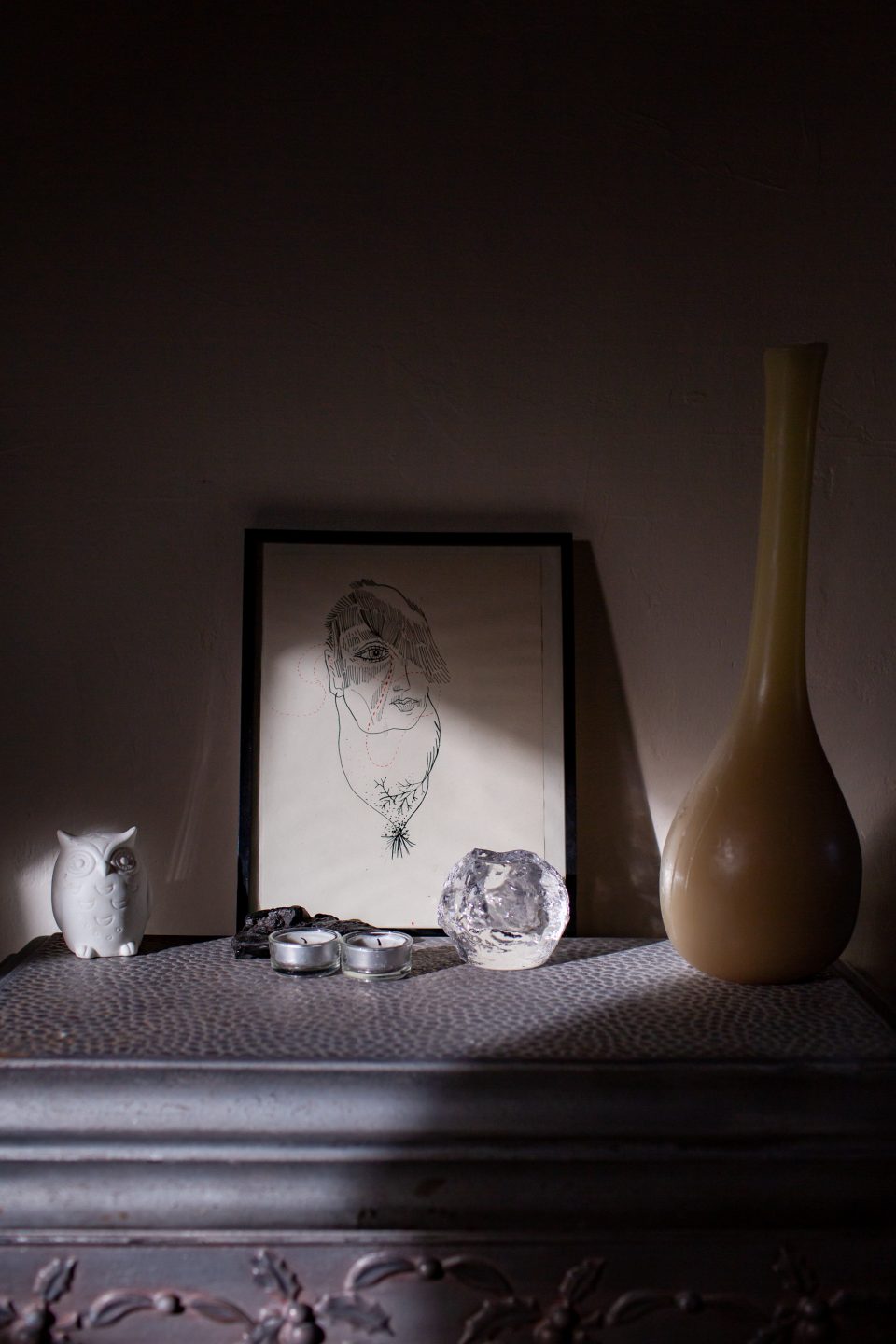 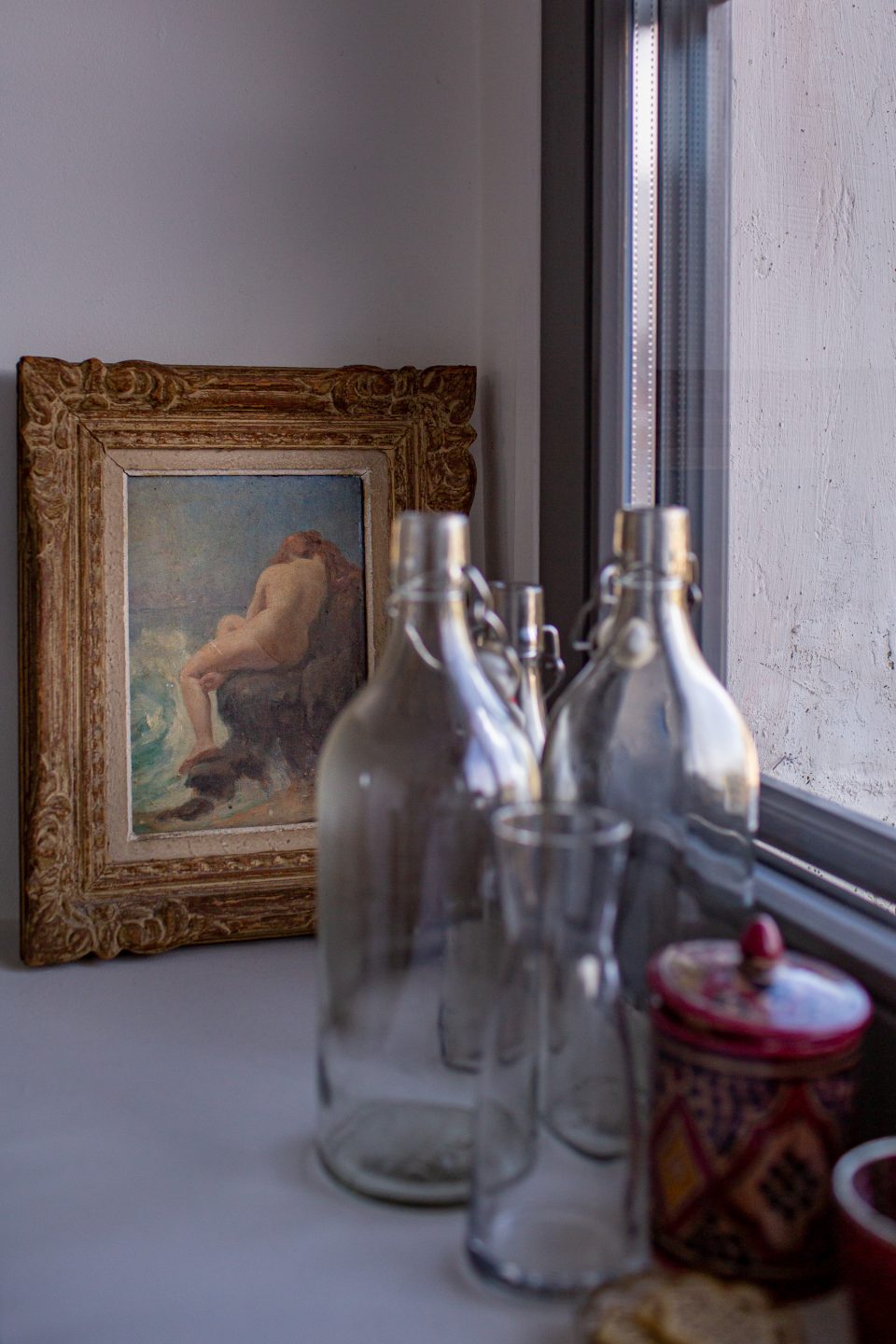 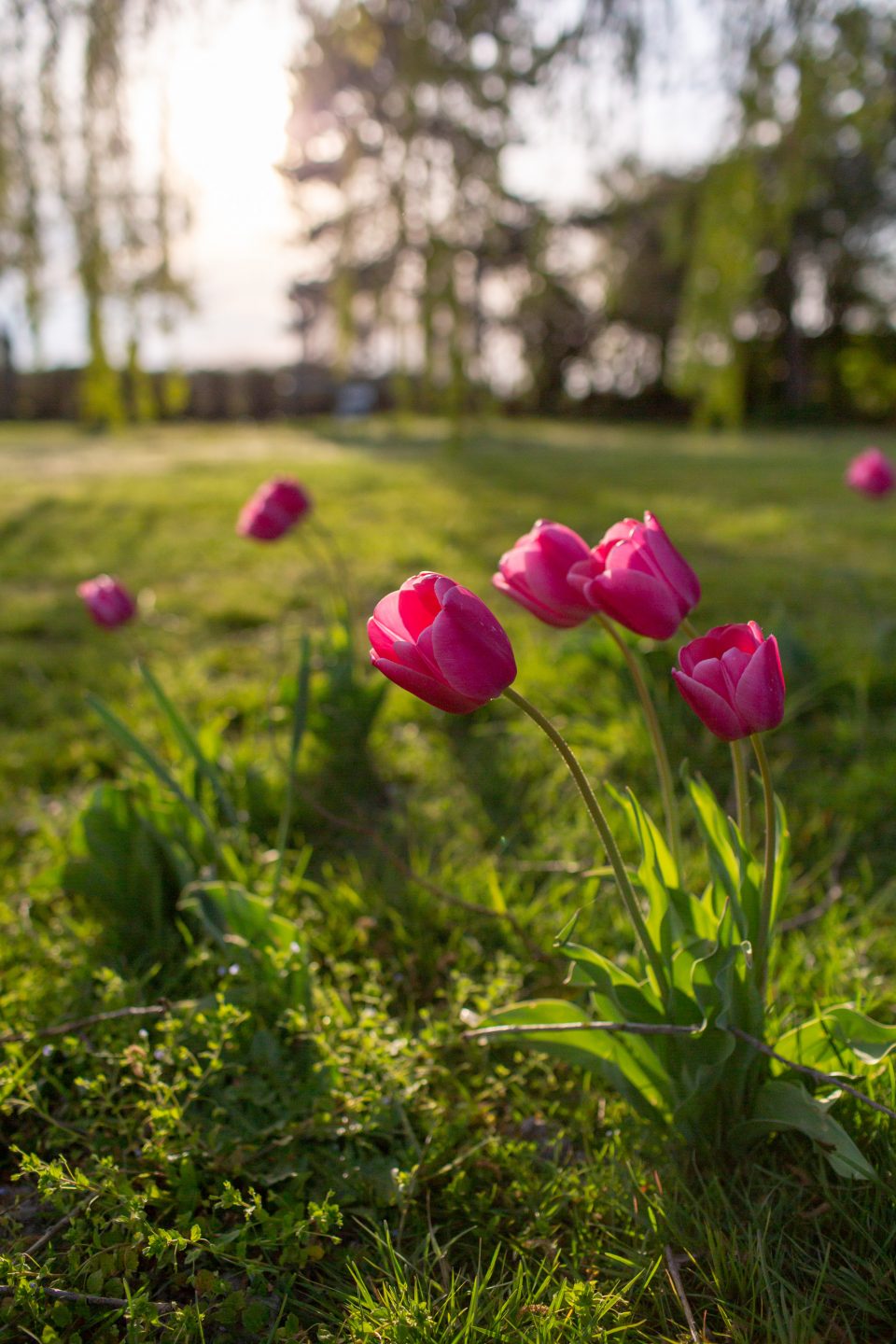 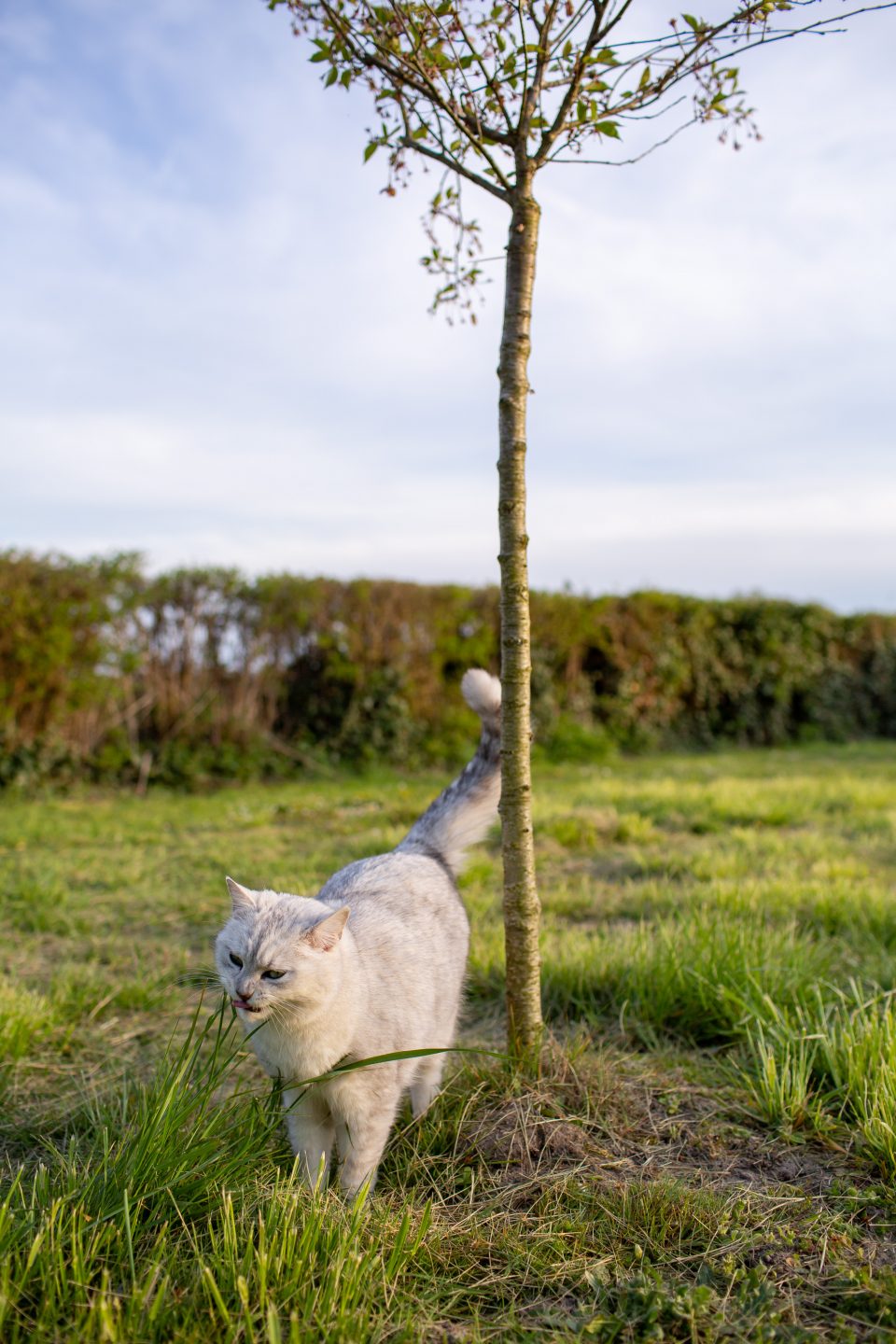 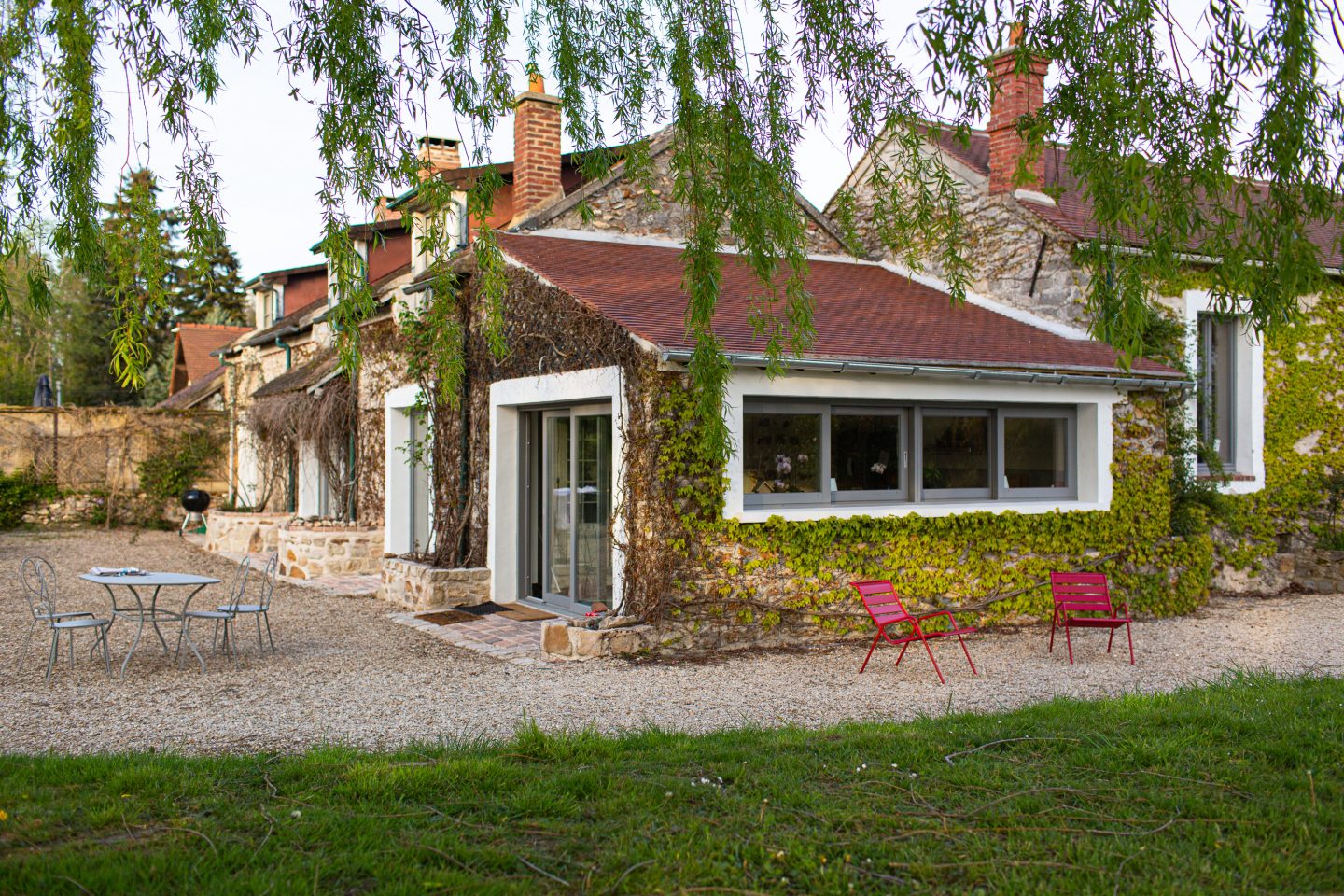 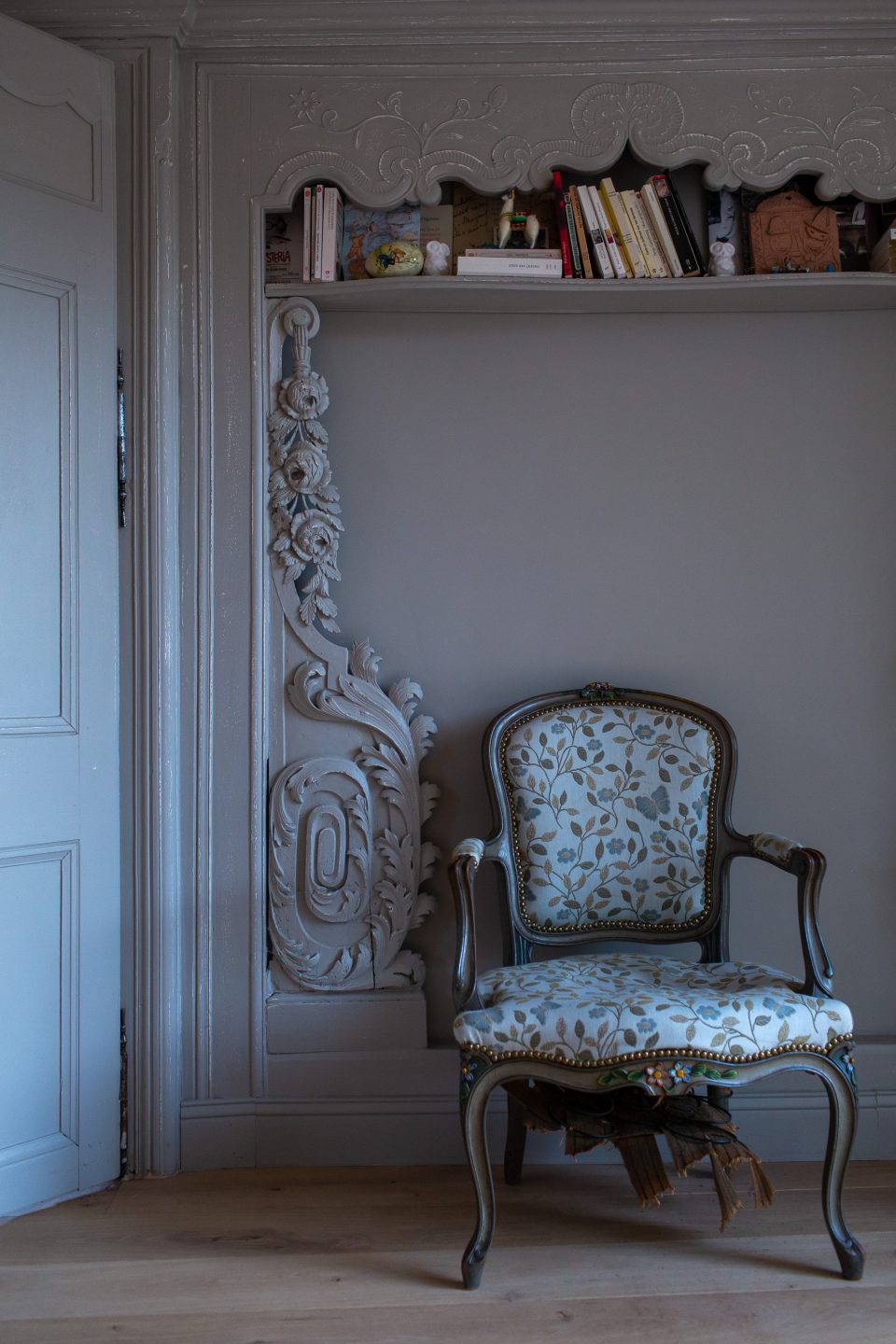 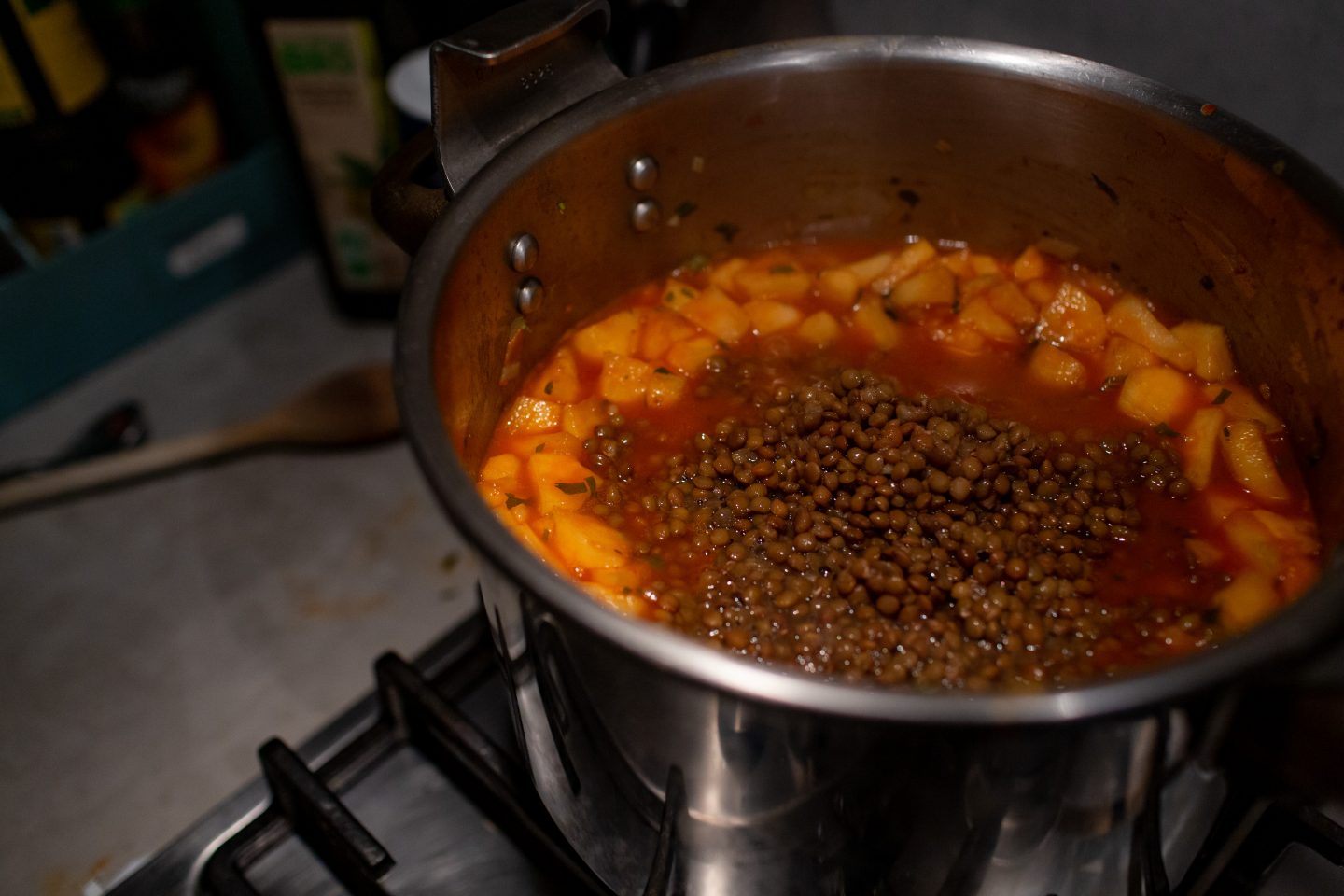 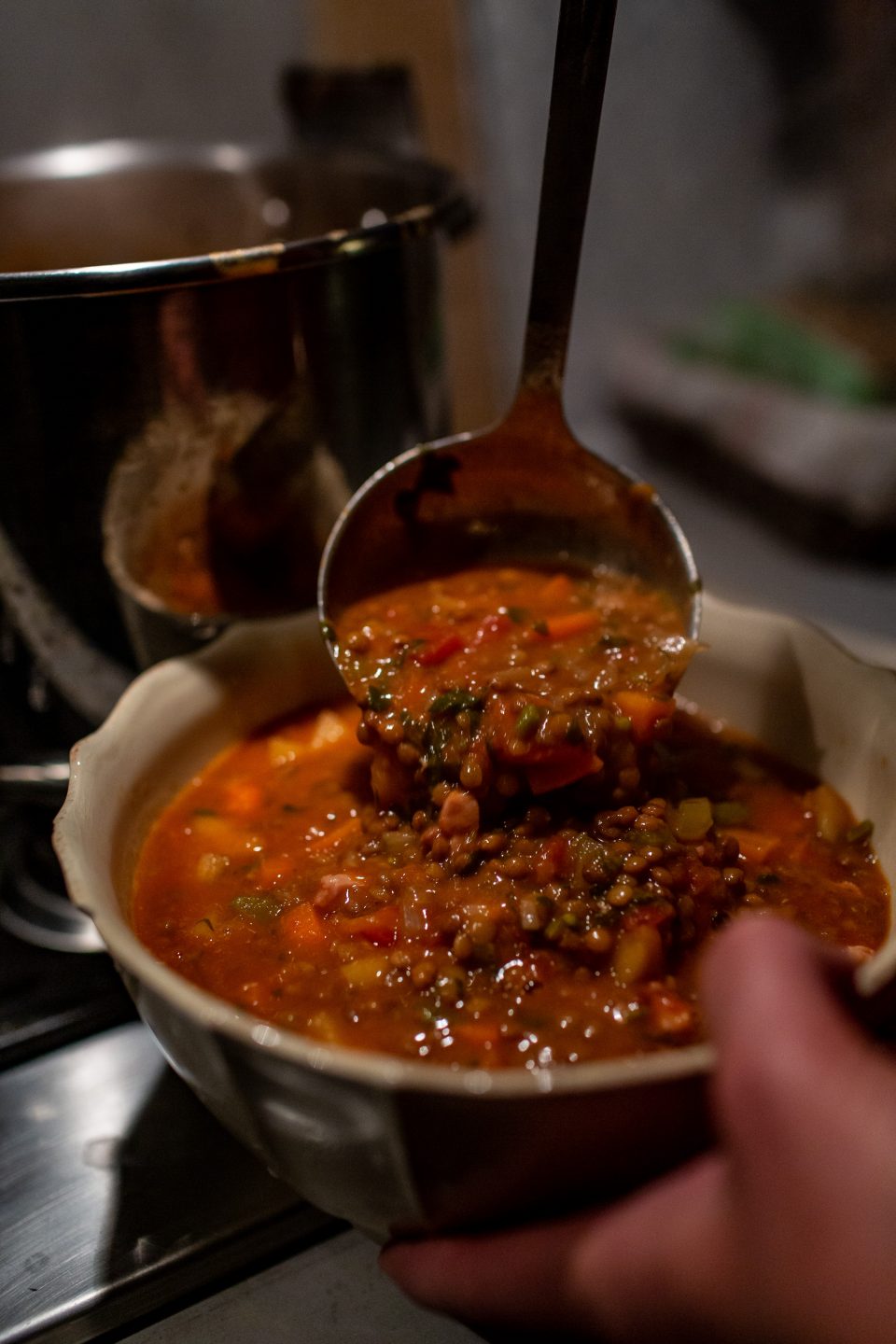 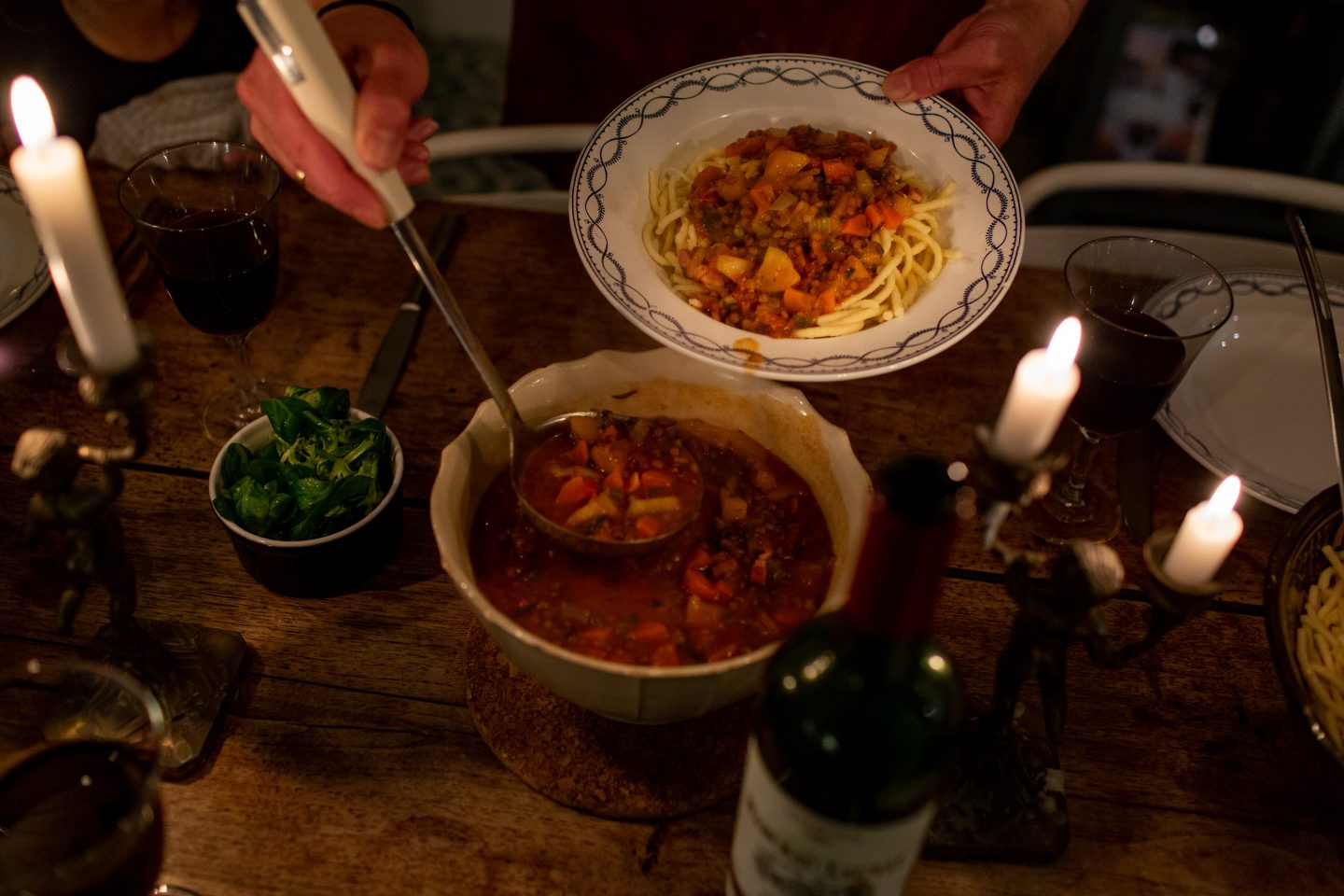 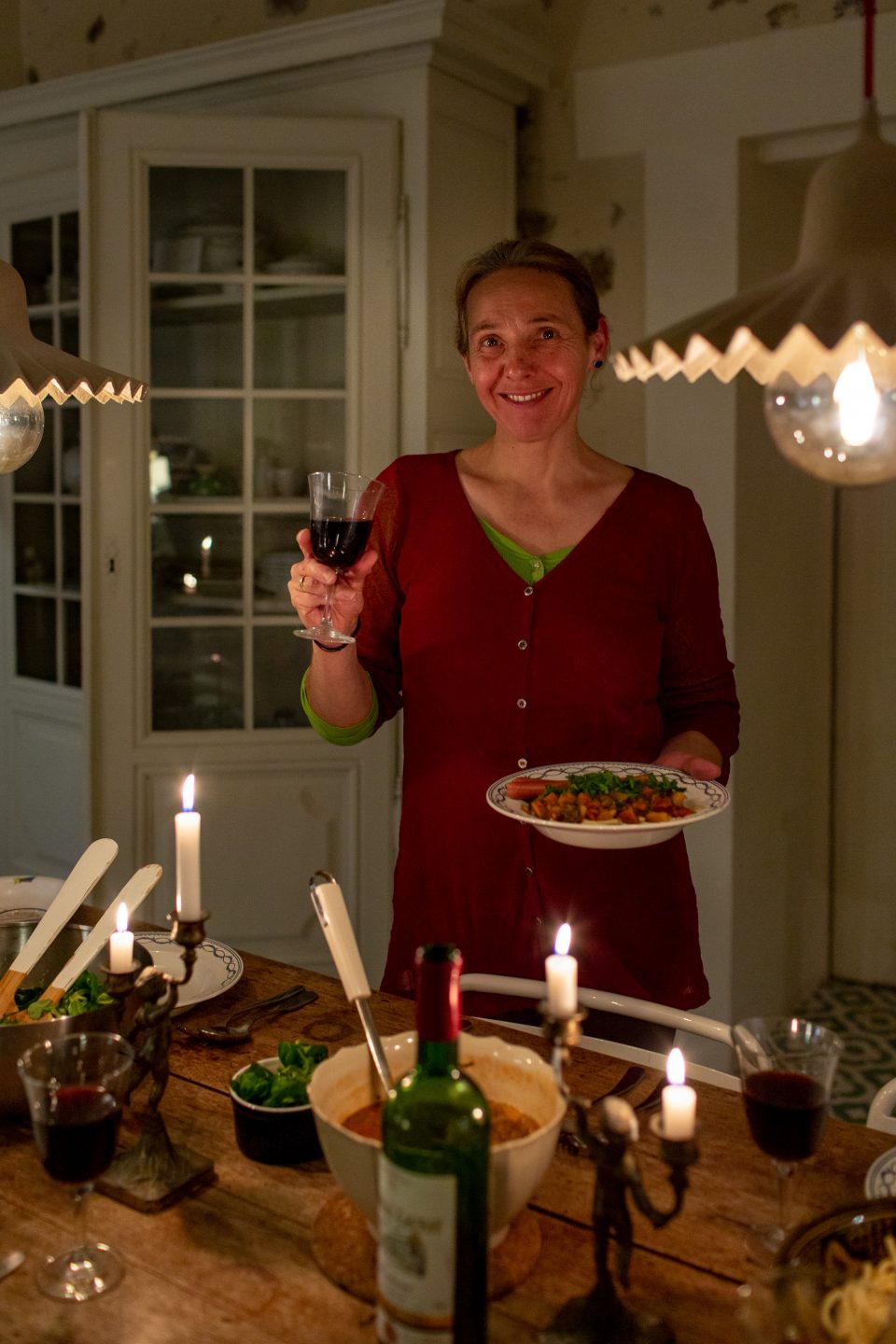 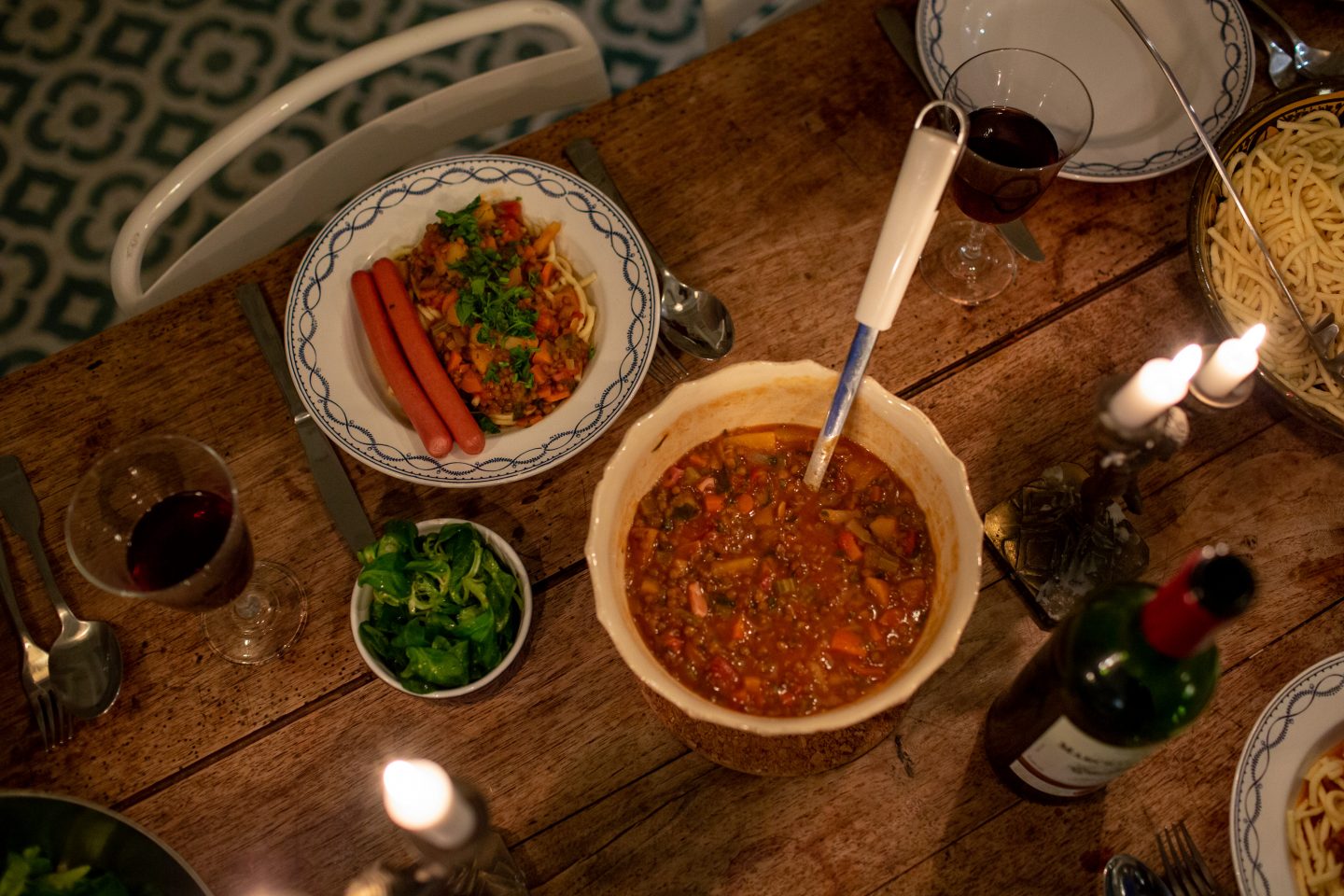 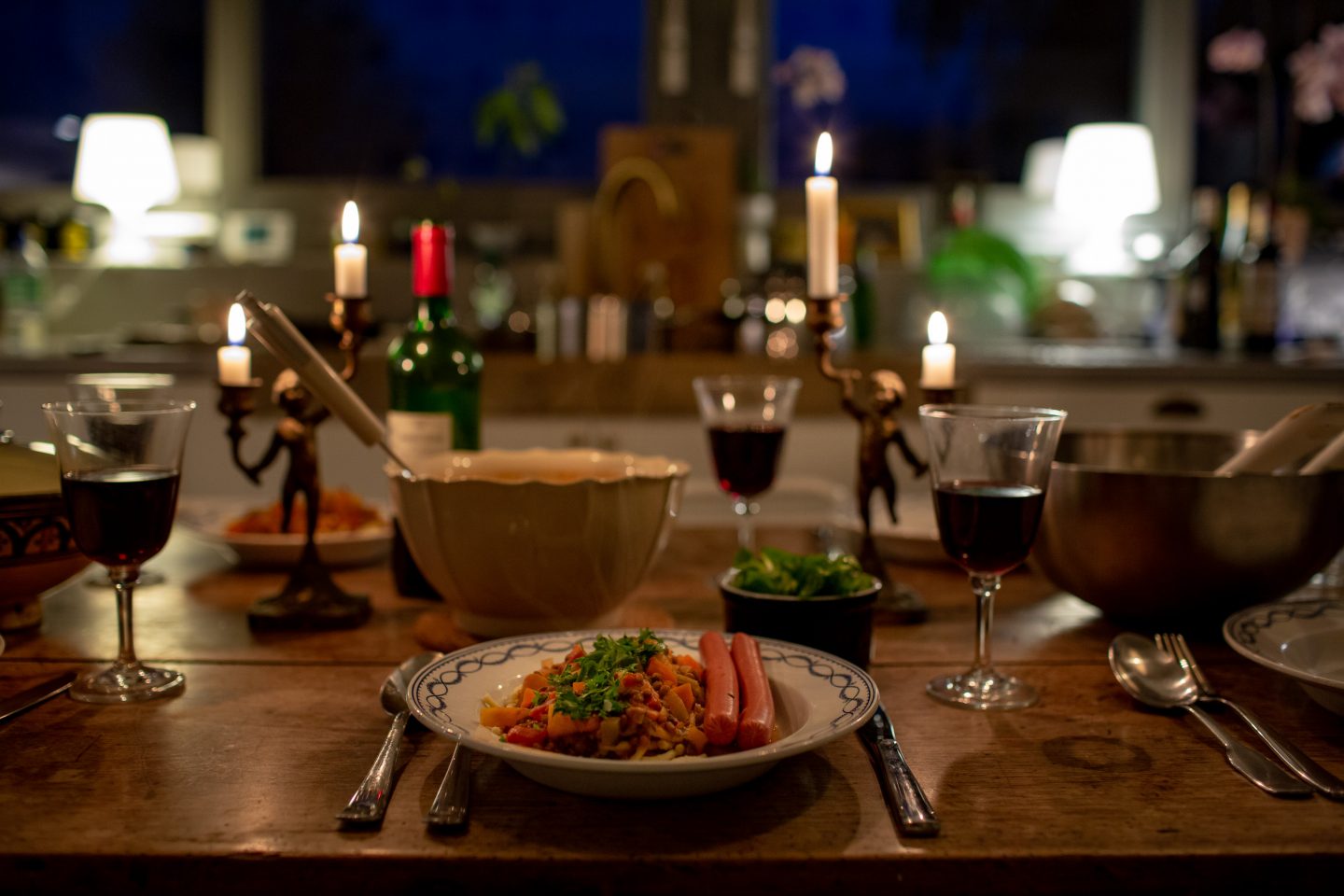 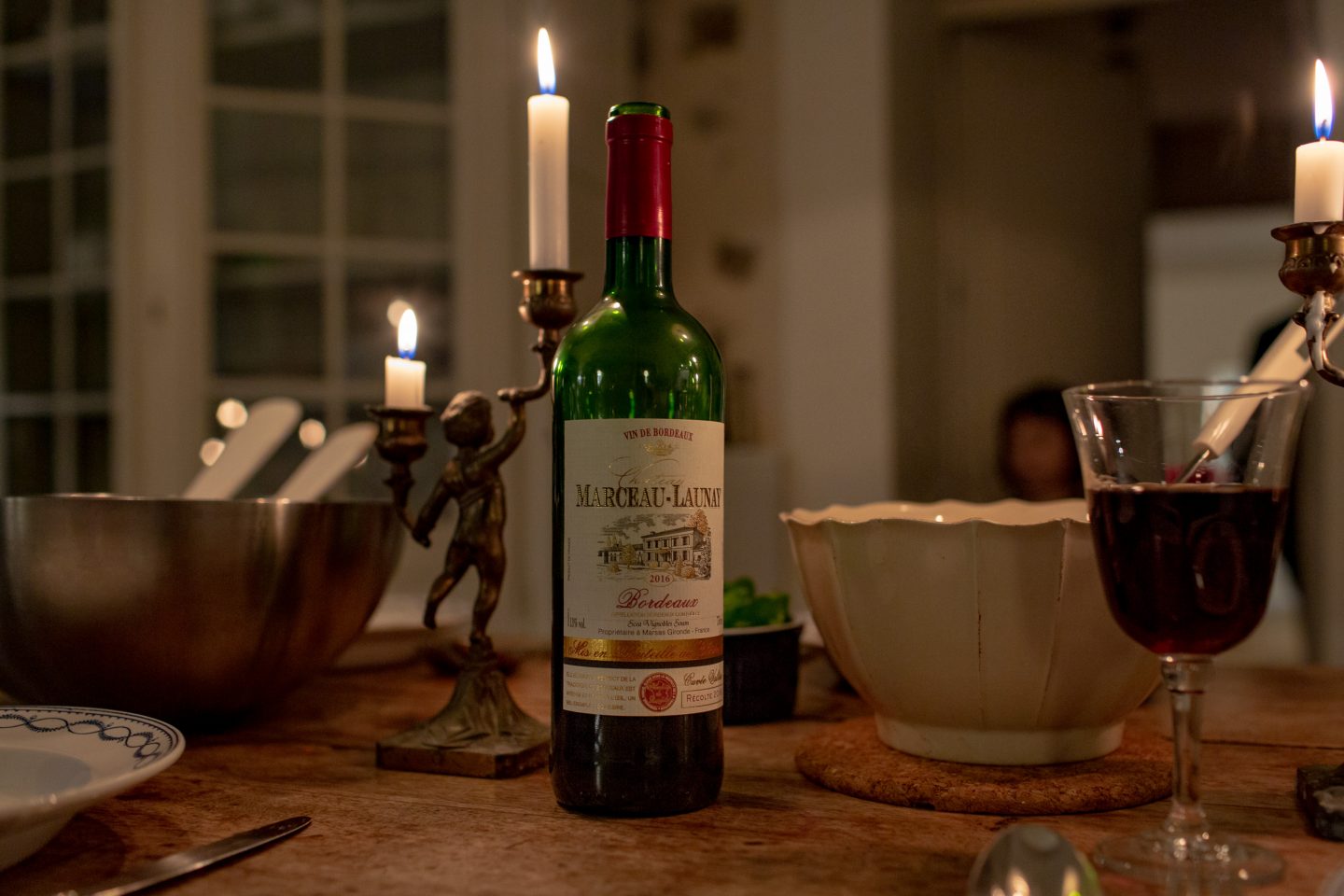 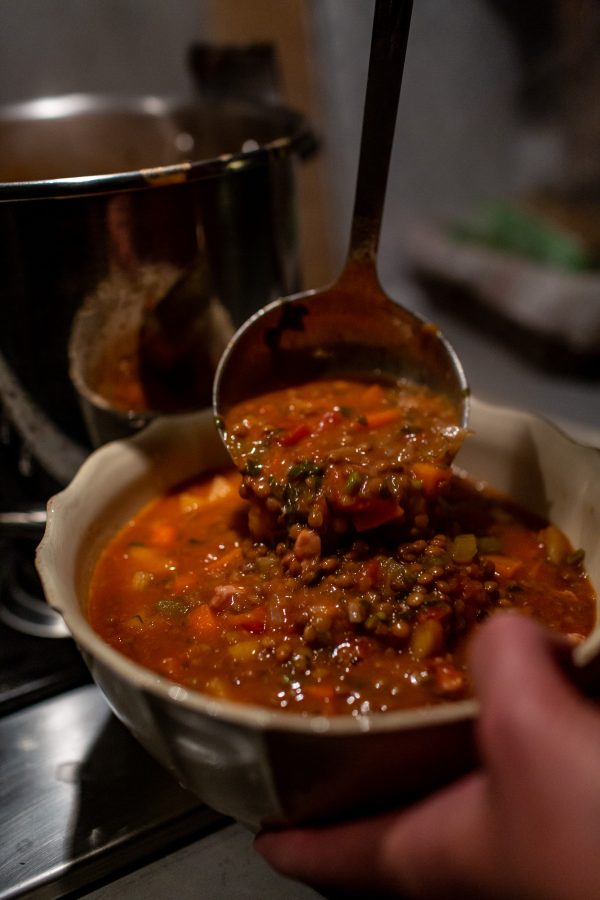 This entry was posted in Who. Bookmark the permalink. ← Adina Oosterwijk Fleur Vissers →